Post a Comment Print Share on Facebook
Famagusta
DOLLAR 18,64
EURO 19,67
GOLD 1.071,62
BIST 4.855,92
Four reasons why we need this robber
What these introductory sentences really mean
Federal states agree on rules for more control at ARD and ZDF
"When the unspeakable comes to light, it's political"
That devil is damn lucky
"The sentence 'I am as I am' is a license to ignorance...
The story of a double alienation
"There is more than one gender and fewer than two"
Maximum far away from Hollywood
Meta threatens to remove all messages from Facebook

Death came as a surprise to Karl Franz Lehmann: on September 27, 1952, the 40-year-old from Worms died within half an hour of severe convulsions. 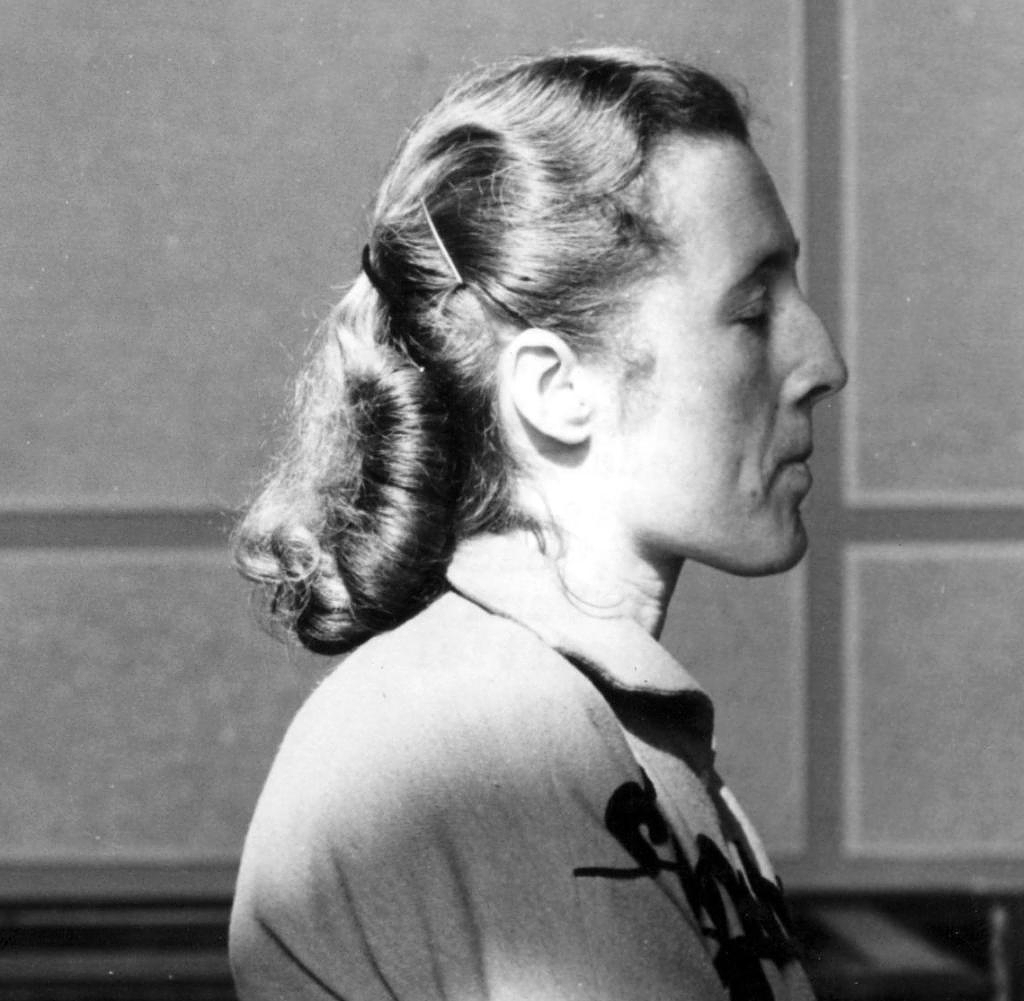 Death came as a surprise to Karl Franz Lehmann: on September 27, 1952, the 40-year-old from Worms died within half an hour of severe convulsions. The doctor called for help could only issue the death certificate; he gave the cause of death as "perforation of a gastric ulcer". This matched the well-known stomach ailments of the deceased, who had also been an alcoholic.

It only occurred to the police in the Nibelungenstadt a year and a half later that it had actually been a murder. On February 15, 1954, a Monday, also in Worms, 30-year-old Annie Hamann bit on a praline. A friend had brought her over the day before.

But the liqueur filling tasted so bitter that Annie immediately spat out half the praline; her dog, a white spitz, ate her up. Plagued by cramps, Annie Hamann lay down on her bed and soon lost consciousness. Her mother called for help, but by the time the doctor arrived, her daughter had already died, as had the dog in the kitchen. This time no premature cause of death was determined; rather, the doctor alerted the police.

The body was taken to the forensic institute in Mainz. There, Kurt Wagner, professor of forensic medicine, looked for traces of poisons, but initially had no success: he could find neither strychnine nor arsenic, nor any hydrocyanic acid or traces of hydrocyanic acid. There was no question that Annie and her dog had been poisoned.

It was not until he tested the contents of Annie Hamann's stomach for the pesticide E 605 that Wagner came to a conclusion: a significant dose of the toxic substance developed in 1944 could be detected. It had the simplified chemical name parathion (completely nitrophenol thiophosphoric acid ester). The technical designation E 605 stands for development number 605 and has nothing to do with other E-substances such as the coloring agent capsanthin from paprika (E 160), lactic acid (E 270) or the artificial sweetener saccharin (E 954).

The E 605 was registered in the USA in 1947 and in Germany a year later. And as early as 1949 there were first indications of damage to health when using the commercial product called "Bayer E 605". Therefore, the responsible authorities expressly pointed out a "strict observance of the instructions for use".

But until 1954 there was no proven case of murder or suicide by E 605 - and therefore no forensic testing for this substance. Although pathologists in the USA had already observed 168 cases of poisoning with the substance, some of which were severe, all of them were due to gross negligence.

After Annie Hamann's death, it was quickly clarified where the poisoned chocolates came from: Christa Lehmann, Karl Franz Lehmann's widow, had brought them with her. She had filled the E 605 into the candy she had bought. However, it was not her friend who was to die, but her mother, who disliked the friendship between the two young women. But this same Eva Ruh didn't want to eat the chocolates, but deposited them in the refrigerator, where her daughter then discovered them.

“I was immediately taken aback when Lehmann said that the chocolates made her sick too. That sounded like an apology," said Worms detective Kurt Erhard, who started the investigation with two colleagues, in the 1990s.

Once Christa Lehmann was suspected, things happened quickly: the strange circumstances of her husband's death were noticed, then the death of her father-in-law Valentin Lehmann, who had fallen off his bicycle on October 14, 1953 - allegedly due to a heart attack. Four days after Annie Hamann's death, officers arrested Christa Lehmann, and a few days later she admitted to all three murders.

The bodies of father and son Lehmann were exhumed and examined. Since Prof. Wagner now knew what to look for, traces of E 605 were quickly found. The perpetrator was sentenced to three life sentences and was released in 1977 after 23 years in prison. She is said to have lived in 2021, under a different name, at the age of 99.

The Lehmann case was to be the prelude to a wave of poisoning; for E 605 the name "mother-in-law gift" became common. In Germany and Austria there was a wave of suicides with the easily obtainable pesticide, but in the following decades murderers repeatedly attacked. Although E 605 has been banned in the EU since 2001, a man in Lübeck was convicted in 2019 for having mixed E 605 in the wine of his landlord. The poisoned man died.

‹ ›
Keywords:
SerienmordGiftmordLehmannChrista (Mörderin)
Your comment has been forwarded to the administrator for approval.×
Warning! Will constitute a criminal offense, illegal, threatening, offensive, insulting and swearing, derogatory, defamatory, vulgar, pornographic, indecent, personality rights, damaging or similar nature in the nature of all kinds of financial content, legal, criminal and administrative responsibility for the content of the sender member / members are belong.
Related News