He wanted to make sex the most popular sport 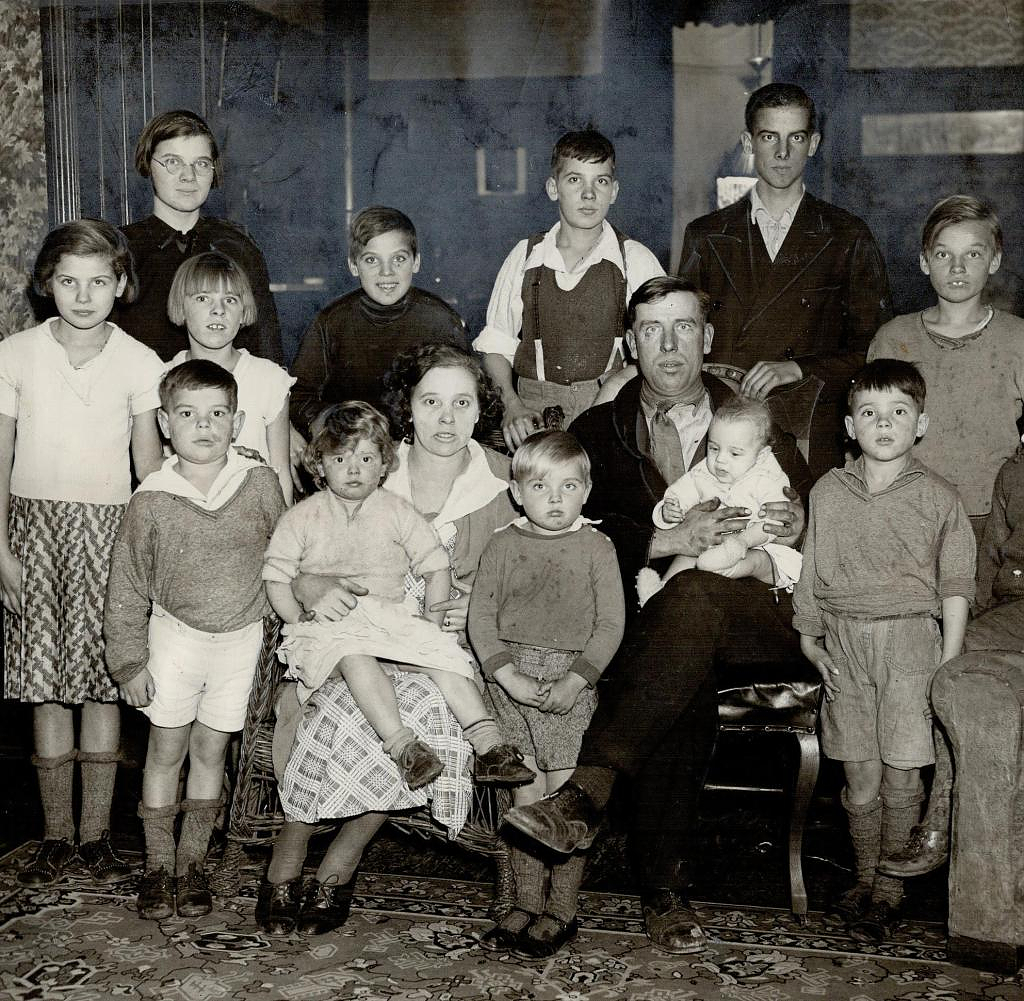 The lawyer Charles Vance Millar (1853-1926) was known for his special humor. So it was fun to place dollar bills on sidewalks and watch from a hiding place as passers-by tried to fish for the find as inconspicuously as possible. Millar's penchant for oddities didn't stop at himself. Until old age, he slept on his porch in all weathers because, as he claimed, it would "make him tough".

He did not die in bed, but on October 31, 1926 of a heart attack in his Toronto office. His reading of the will turned into a veritable cornucopia of malicious jokes. Because Millar had accumulated a fortune with lucky investments and real estate deals that corresponded to between 500,000 and 750,000 Canadian dollars, in today's value between six and nine million euros. The convinced bachelor left this not to his distant relatives, lovers or charities, but to a project that went down in history as the "Great Stork Derby".

The preamble of the will already hinted at something idiosyncratic: "This will is quite unusual and capricious, because I have no relatives or close connections and have no obligations to leave anything after my death, and what I leave behind is proof of my folly, more to collect and keep than I needed throughout my life."

What Millar meant by this was made clear in the first few paragraphs. He bequeathed a holiday home in Kingston, Jamaica, to three colleagues whom he knew were deadly enemies. Pro-Prohibition priests were given shares in a brewery on condition that they join the board. Critics of horse betting were settled with shares in a racetrack. As the sociological experiment with the banknotes on the pavement had already shown, the heirs who were so happy proved to be resourceful enough to secure their share of the inheritance; Millar is said to have sold some during his lifetime.

But the tenth paragraph of the will had the big bang ready: “The entire rest of my property” was to be “handed over to my mother ten years after my death”, “who has given birth to the most children in Toronto since my death. .. If one or more mothers have the same number of registrations, the said money and interest shall be divided equally among them.”

With this, Millar, who had been an enthusiastic fan of horse racing during his lifetime, had started the "Great Stork Derby" - because at that time the fairy tale of Adebar, who brought up children, was still common knowledge. Newspapers went to great lengths to keep their readers updated on the race. The fertility of men whose wives topped the chart became the talk of the day. The women themselves rose to become well-known figures in the city.

However, Millar had built a massive stumbling block into his derby by decreing that only children born out of wedlock would be included in the ranking. Several mothers dropped out of the competition because they had numerous pregnancies – allegedly up to 14 – in the specified period, but several men had been involved in procreating them.

It is obvious that distant relatives were up in arms about the will. Politicians also spoke out, urging the government to end what was "the most despicable, disgusting exhibition ever held in a civilized country." This, in turn, threw up thousands of citizens who saw a fair chance to improve their incomes naturally during the economic depression of the early 1930s.

The reasons for Millar's eccentric legacy can still be speculated on. Some contemporaries called him a philanthropist concerned with helping the underclass whose wives had no birth control options. Others believed he wanted to encourage population growth. Still others cited a witness who Millar allegedly confided shortly before his death that he wanted to make sex the most popular sport in Canada for the next ten years. Millar's idiosyncratic humor at least suggests such an interpretation.

Ultimately, the courts had to decide. Both relatives' and politicians' objections were dismissed. On December 22, 1937, the Supreme Court of Canada ruled in the final instance that the tenth paragraph of the will must apply in its entirety. Four mothers who had given birth to nine children during the period in question each received 125,000 Canadian dollars, approximately 1.5 million euros today. Two women were awarded $2,500 each if they waived further lawsuits. Although they had more children, they also had more men.

However, whether the "Great Stork Derby" actually increased the population of Toronto substantially is an open question. In contemporary media there was talk of 120 children. Many of them would probably have been born without the reproductive competition.

‹ ›
Keywords:
KanadaKulturgeschichte
Your comment has been forwarded to the administrator for approval.×
Warning! Will constitute a criminal offense, illegal, threatening, offensive, insulting and swearing, derogatory, defamatory, vulgar, pornographic, indecent, personality rights, damaging or similar nature in the nature of all kinds of financial content, legal, criminal and administrative responsibility for the content of the sender member / members are belong.
Related News