The person suspected of opening fire at a Colorado nightclub popular with gay, lesbian and trans communities is expected to face murder and hate crime charges. 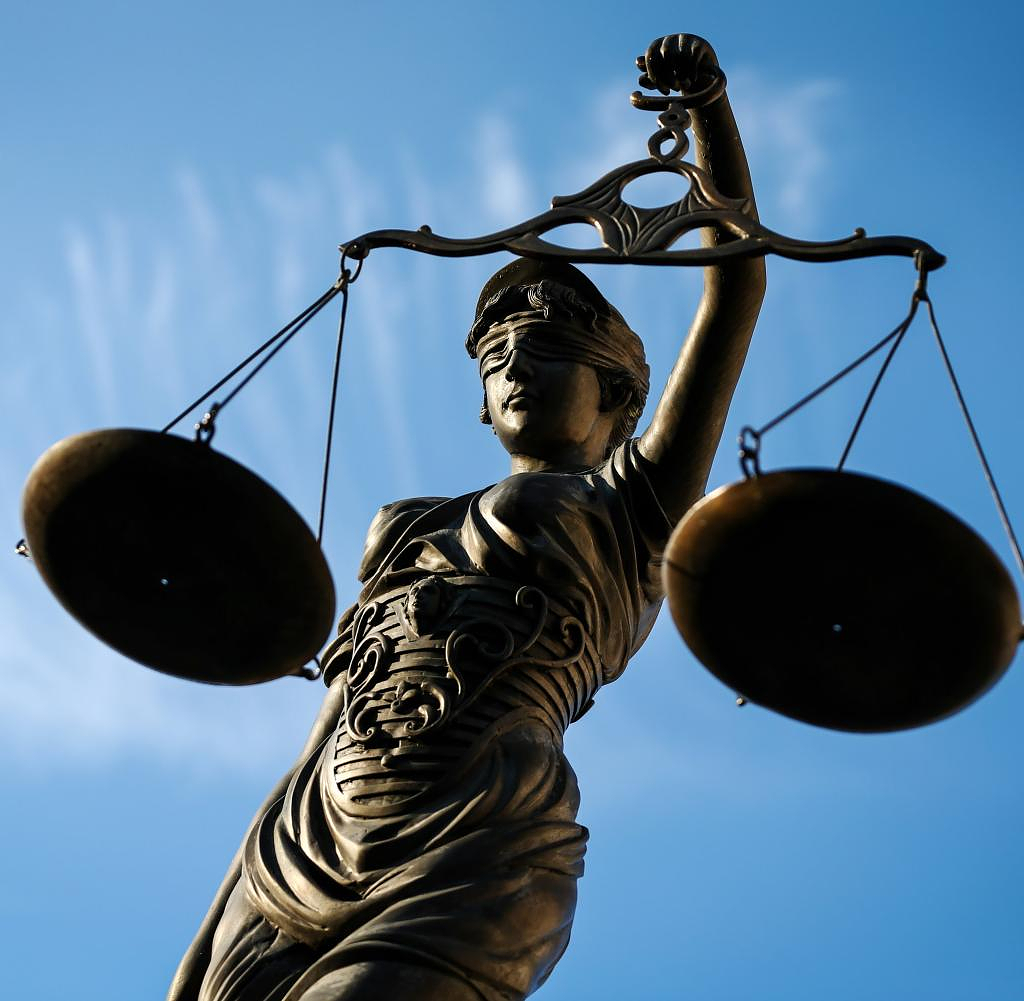 The person suspected of opening fire at a Colorado nightclub popular with gay, lesbian and trans communities is expected to face murder and hate crime charges. Corresponding charges were read out in court in Colorado Springs on Tuesday, according to the public prosecutor's office. The public prosecutor's office listed a total of 305 criminal offenses.

The defense lawyers had previously stated that A. was non-binary – that is, it defined itself neither clearly male nor female. A. wanted with "Mx. A.”, the court filings said in a footnote, preferring the pronouns “they/them.”

“I think the message we sent out is clear. When you report 305 felonies in a case, it shows the public, this community, this state, this country that we take this case as seriously as we can," said Attorney Michael Allen. He did not specify what specific evidence investigators found to support the hate crime allegation. "We will not tolerate any action taken against members of the community based on their sexual identity," he said.

‹ ›
Keywords:
NewsteamUSAMordVerbrechenNichtbinäre Geschlechtsidentität (nonbinary)Totschlag
Your comment has been forwarded to the administrator for approval.×
Warning! Will constitute a criminal offense, illegal, threatening, offensive, insulting and swearing, derogatory, defamatory, vulgar, pornographic, indecent, personality rights, damaging or similar nature in the nature of all kinds of financial content, legal, criminal and administrative responsibility for the content of the sender member / members are belong.
Related News