In his much-anticipated autobiography, Spare, Prince Harry recounts his brother William's physical assault when their relationship fell apart over his marriage to actress Meghan Markle. 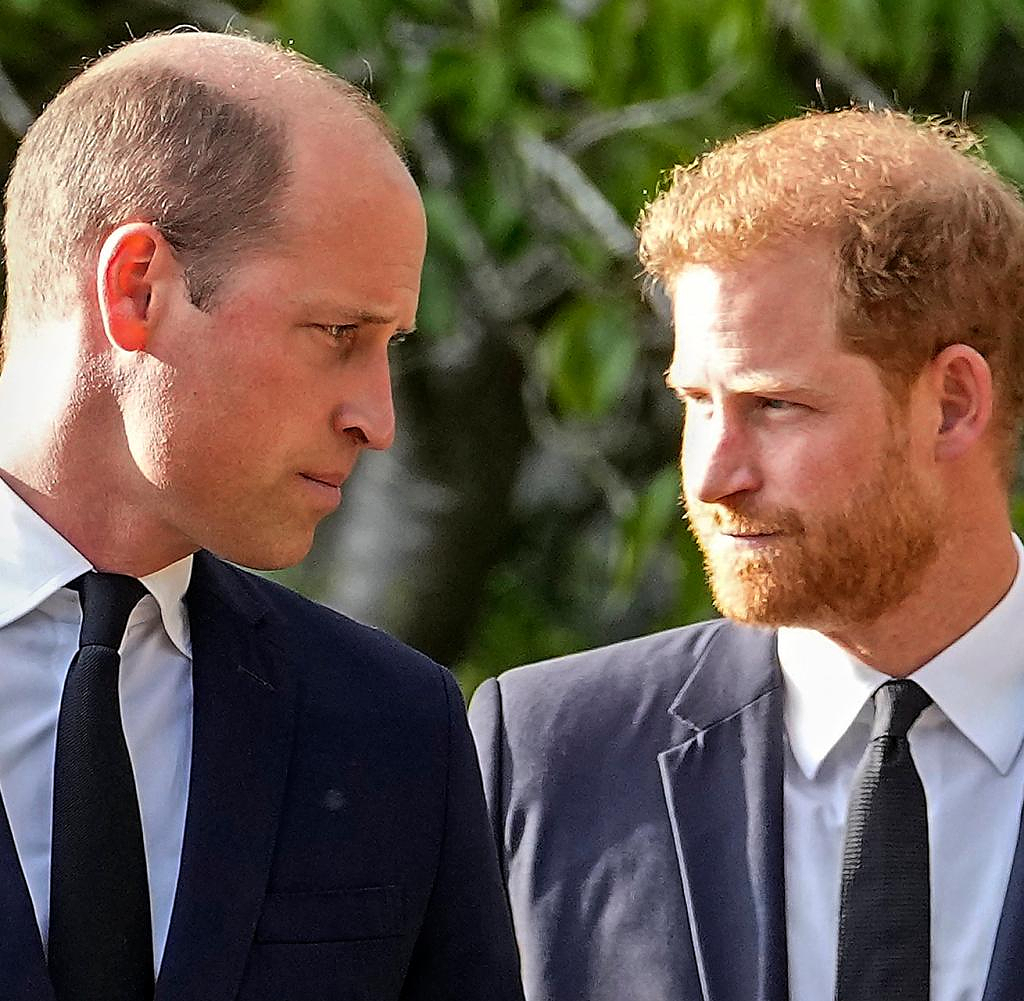 In his much-anticipated autobiography, Spare, Prince Harry recounts his brother William's physical assault when their relationship fell apart over his marriage to actress Meghan Markle. This is reported by the "Guardian", which, according to its own statement, has a copy of the book, which will not be published worldwide until next week.

Harry describes a confrontation at his home in London in 2019. Accordingly, William Meghan described as "difficult" and "rude" what Harry described as "parroting press narrative" about his wife. The confrontation between the two brothers escalated, according to Harry, until William "grabbed my collar, tore my necklace and... threw me to the ground." It led to visible injuries on his back.

Harry writes that William wanted to talk about "the disaster" of their relationship. But by the time William arrived at Nottingham Cottage - where Harry was then living in the grounds of Kensington Palace - he was already "red hot," according to Harry. After William complained about Meghan, he accused his brother of repeating the press narrative and said he expected better. But William was not rational - which led to the two men yelling at each other. Harry accused his brother of acting like an heir, unable to understand why his younger brother wasn't content with being just a surrogate.

They then insulted each other before William claimed he was trying to help. Harry said, according to his own account, "Are you serious? Help me? Sorry - is that what you call it? Help me?” This reaction annoyed his brother, who cursed while walking towards him. Harry writes that he went terrified into the kitchen, where his angry brother followed him.

He gave his brother a glass of water, Harry said, and said, "Willy, I can't speak to you when you're like this." He writes, "He turned off the water, called me another name and then came up me to. Everything happened so fast. So very quickly. He grabbed my collar, broke my chain and threw me to the ground. I landed on the dog's bowl, which broke under my back and the pieces cut into me. I lay there dazed for a moment, then got up and told him to go outside.”

Harry goes on to say that William urged him to fight back, referring to struggles from their childhood. Harry says he refused. William left, then returned, "looking regretful and apologizing." As William left, Harry writes, "He turned and called back, 'You don't have to tell Meg about this.'

Harry describes the exchange he started as follows: "You mean you attacked me?" - "'I didn't attack you, Harold.'" Harry says he didn't tell his wife right away - but called his therapist. When Meghan later noticed "grazes and bruises" on his back and told her about the attack, she wasn't that surprised and not that angry. "She was terribly sad."

Harry also recounts a painful meeting with his father Charles and William following the funeral of Prince Phillip, the Queen's husband, at Windsor Castle in April 2021. Charles, he says, stood between his quarreling sons and "looked up at our flushed faces." "Please boys," Harry quotes his father as saying. "Don't make my final years miserable."

Harry also blames his brother William and sister-in-law Kate Middleton for his infamous appearance at a costume party in Nazi uniform in 2005. Harry claims he was - then 20 years old - considering either the Nazi uniform or a pilot's outfit for a Native and Colonial themed event and asked both for their opinions. "I called Willy and Kate and asked what they thought of it. Nazi uniform they said," Harry wrote, according to Page Six.

‹ ›
Keywords:
NewsteamAutobiografienGroßbritannienHarry (Prinzgeb.1984)William (Prinzgeb.1982)MarkleMeghanTexttospeechMeghan MarkleGuardianKensington PalaceTennisNaziUniformSpare
Your comment has been forwarded to the administrator for approval.×
Warning! Will constitute a criminal offense, illegal, threatening, offensive, insulting and swearing, derogatory, defamatory, vulgar, pornographic, indecent, personality rights, damaging or similar nature in the nature of all kinds of financial content, legal, criminal and administrative responsibility for the content of the sender member / members are belong.
Related News