Despite the increasing number of infections, the people of Hamburg do not have to adjust to new corona restrictions even when the new containment ordinance comes into force on October 1st. 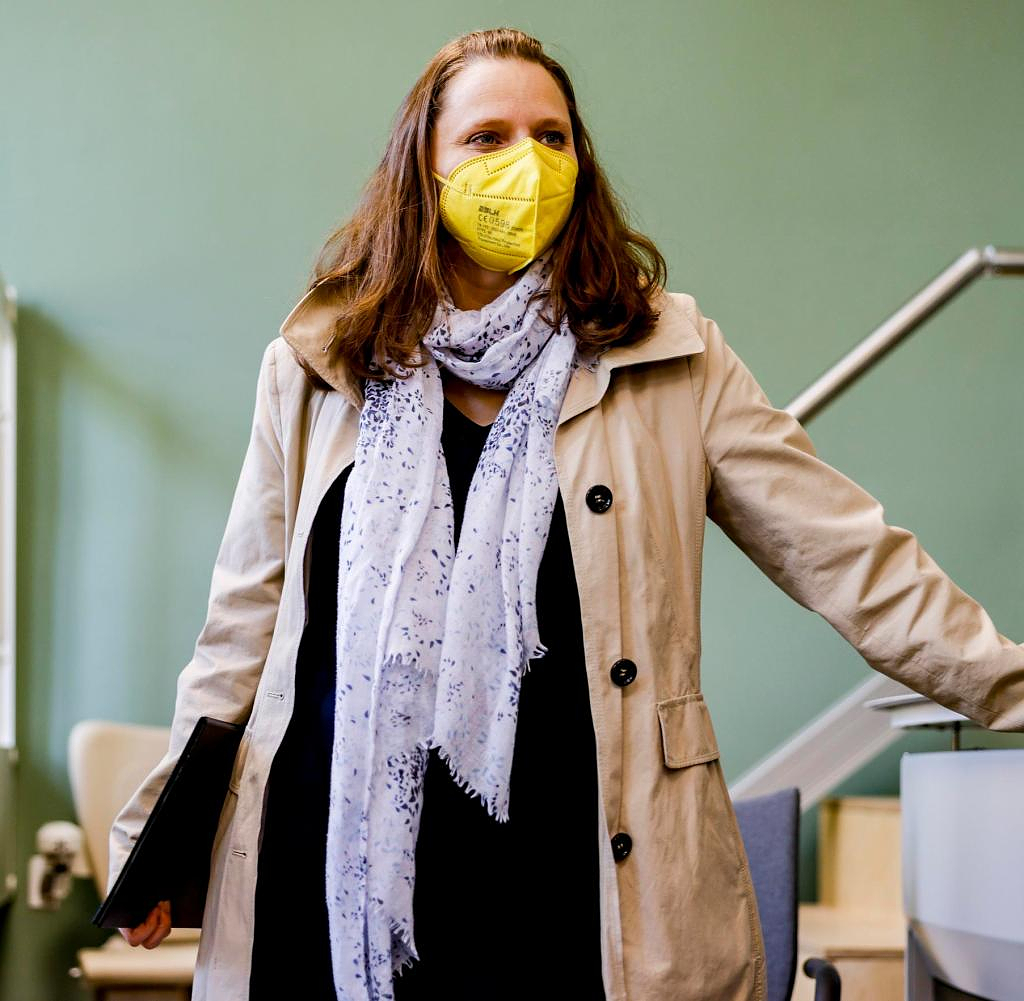 Despite the increasing number of infections, the people of Hamburg do not have to adjust to new corona restrictions even when the new containment ordinance comes into force on October 1st. According to the authorities, the applicable rules remain largely unchanged. "We are now approaching months in which corona infections will of course continue to play a role - but we have reason to suspect that they no longer dominate our entire everyday life," said Health Senator Melanie Leonhard (SPD).

Infected patients are still a particular challenge for hospital care due to the additional protective measures. "But that doesn't mean that the healthcare system is overburdened." As of Monday, 185 infected people were being treated in Hamburg hospitals, 18 of them in intensive care units.

The new regulation – the first based on the amended Federal Infection Protection Act (IfSG) – is currently being drawn up, will be published by Friday at the latest and should apply from Saturday. In the meantime dozens of pages long, it will now be streamlined and only comprise eleven paragraphs, according to the authority. Unlike before, it should also apply longer - probably until April 7 next year, "so that there is clarity for the coming months on this basis - always provided that the infection process does not require any further intervention," said authority spokesman Martin Helfrich.

According to the information, there is a small change with regard to the mask requirement in buses and trains: because a medical mask is already sufficient in the transport association in the neighboring federal states, wearing a medical mask will also be mandatory in Hamburg in the future for standardization purposes instead of an FFP2 mask as has been the case up to now. Mask. However, the health authority pointed out that the FFP2 mask is still the better protection in many situations, which you can of course continue to use at your own discretion.

The obligation to separate infected people also remains in place. So after a positive test, they must continue to self-isolate. Due to the current situation, Hamburg is refraining from further regulations, which the federal IfSG allows. The authority was talking about snow chains, which were ready if necessary. "Now it's time for scarves and hats, but not yet for snow chains," said Leonhard.

‹ ›
Keywords:
TexttospeechHamburgLauterbachJörnCoronavirusLeonhardMelanieSchneekettenSPDMusikMelanie Leonhard
Your comment has been forwarded to the administrator for approval.×
Warning! Will constitute a criminal offense, illegal, threatening, offensive, insulting and swearing, derogatory, defamatory, vulgar, pornographic, indecent, personality rights, damaging or similar nature in the nature of all kinds of financial content, legal, criminal and administrative responsibility for the content of the sender member / members are belong.
Related News