Even if Ukraine is increasingly asserting itself against the aggressors from Russia, an end to the war is far from in sight - and Germany's energy supply would not be back to the previous level even then and probably never will be again. 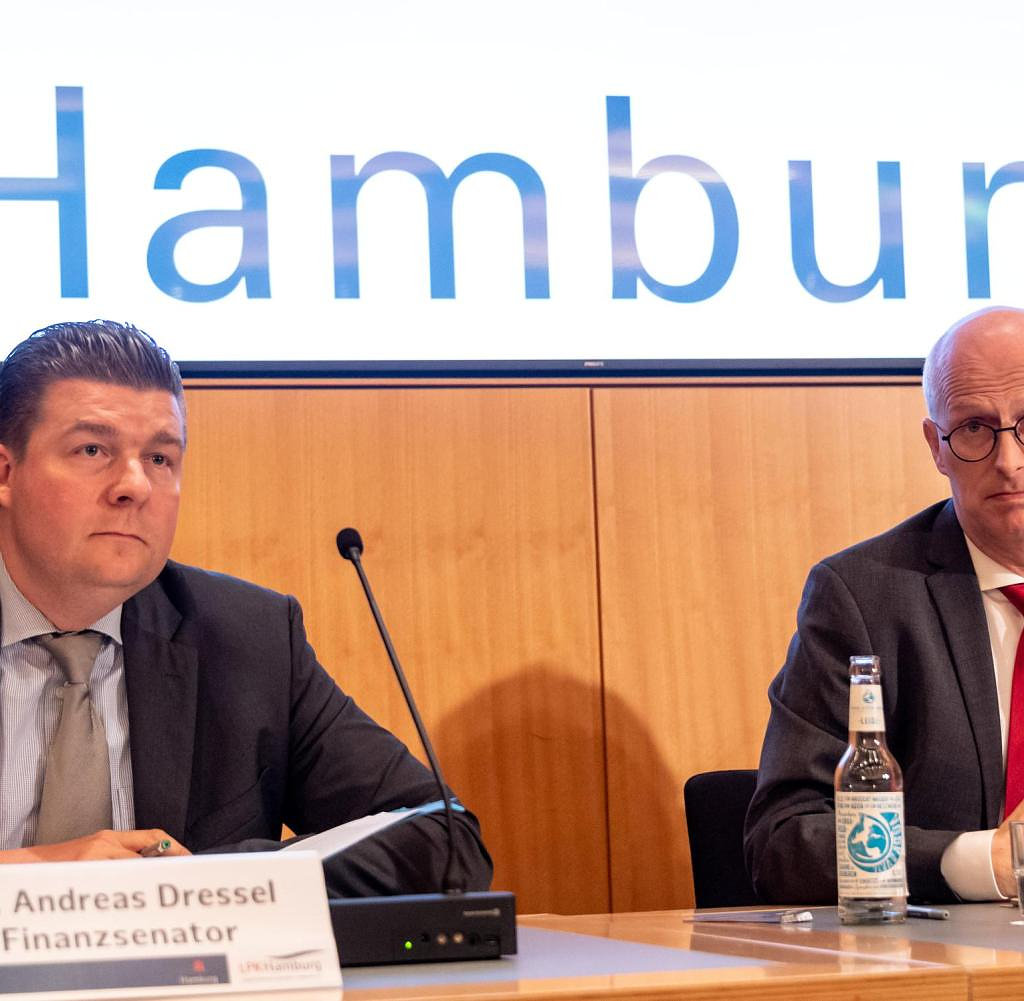 Even if Ukraine is increasingly asserting itself against the aggressors from Russia, an end to the war is far from in sight - and Germany's energy supply would not be back to the previous level even then and probably never will be again. The Hamburg Senate has announced an emergency fund in order to at least cushion the hardships for businesses in Hamburg, which are often struggling with rising energy costs. Details were presented at a summit meeting in the town hall, at which politicians, business and chamber representatives discussed.

"As in the time of the corona pandemic, the Senate will help wherever possible and necessary to prevent insolvencies and structural damage. The federal and state governments have already decided on measures worth billions. Hamburg supports and finances these measures," said Mayor Peter Tschentscher (SPD) and added: "In addition, we will design our own programs for special hardships and problems that are not covered by federal aid and these from an emergency fund energy crisis in the amount finance of over 100 million euros. Nobody who needs help should fall through the cracks and be left alone.”

Finance Senator Andreas Dressel (SPD) specified that the fund should receive seed capital of 125 million euros. "These funds are used, for example, to fund the hardship aid for energy customers, which we want to set up with the suppliers in order to avoid energy cuts," says Dressel. Hjalmar Stemmann, President of the Hamburg Chamber of Crafts, made it clear how badly the economy is currently suffering: “The situation is serious: for many companies, it is already a matter of economic survival from one day to the next. If politicians don't take countermeasures immediately and effectively, the artisan structures that have grown in our city will be irretrievably lost.” The bakeries recently drew attention to their situation and didn't switch on the lights for a day.

Norbert Aust, President of the Chamber of Commerce, also considers state aid to be urgently needed. “There is a growing concern in all sectors that production will have to be severely curtailed or that companies will even have to give up. In the face of this gloomy mood, now is the time to act. We expect the Senate to take concrete steps to ensure energy supply at affordable prices,” he said.

‹ ›
Keywords:
TexttospeechLauterbachJörnTschentscherPeterHamburgDresselAndreasEnergiekrisenAndreas DresselSPDMilliardenhöheUkraineKrimiNotfallfondsNorbert AustPeter TschentscherRusslandWirtschaft
Your comment has been forwarded to the administrator for approval.×
Warning! Will constitute a criminal offense, illegal, threatening, offensive, insulting and swearing, derogatory, defamatory, vulgar, pornographic, indecent, personality rights, damaging or similar nature in the nature of all kinds of financial content, legal, criminal and administrative responsibility for the content of the sender member / members are belong.
Related News