According to a survey, a good half of Poles are dissatisfied with the Germany policy of the national-conservative PiS government. 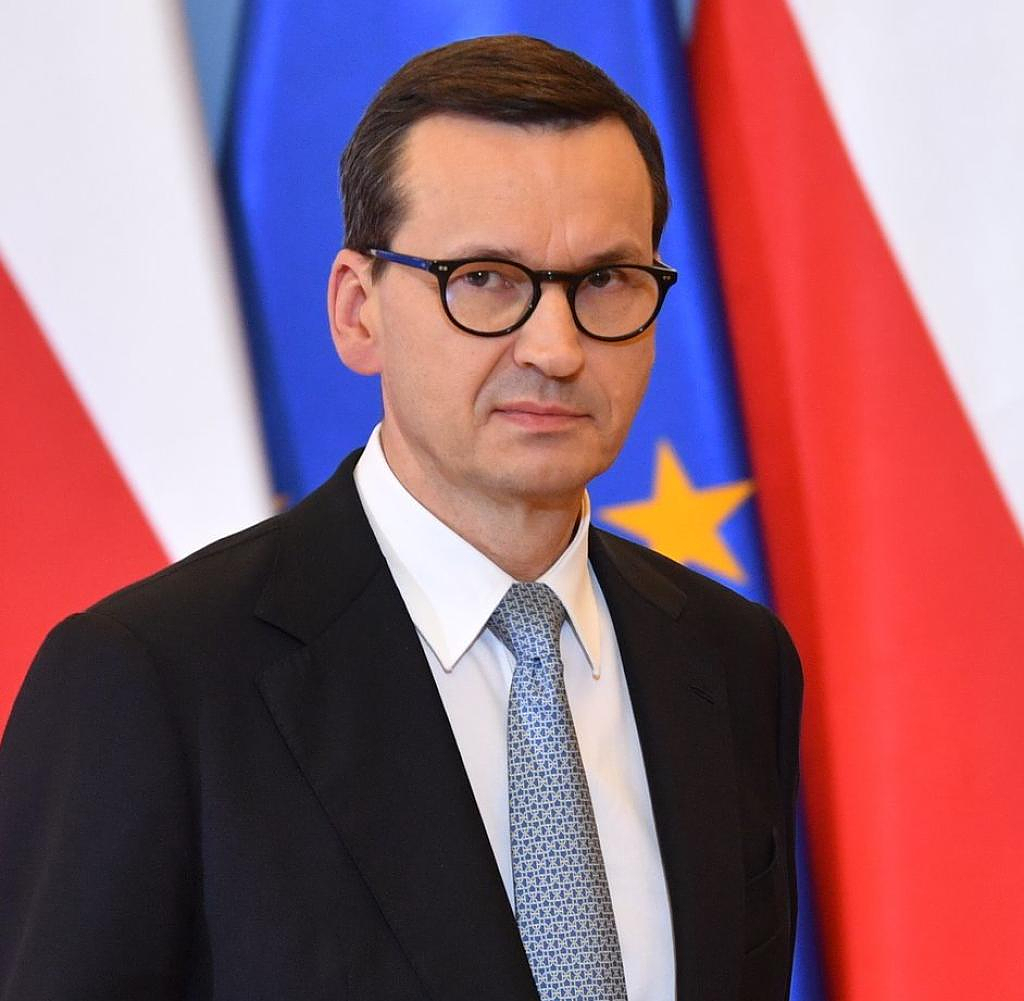 According to a survey, a good half of Poles are dissatisfied with the Germany policy of the national-conservative PiS government. This was the result of a survey published on Saturday by the SW Research institute on behalf of the daily newspaper "Rzeczpospolita". Accordingly, 50.5 percent of those surveyed rate the policy of Prime Minister Mateusz Morawiecki's government towards Berlin negatively. In contrast, 18.7 percent endorse Morawiecki's course, and another 30.8 percent said they had no opinion on the subject.

Several actions by the PiS government had recently caused irritation in German-Polish relations. Ten days ago, Federal Defense Minister Christine Lambrecht (SPD) and her Polish colleague Mariusz Blaszczak agreed that German Patriot air defense systems should be stationed in the NATO country to protect Polish airspace. Shortly thereafter, Blaszczak duped Berlin by proposing to station these systems in western Ukraine instead. PiS boss Jaroslaw Kaczynski had previously brought the idea into play. The 73-year-old is currently increasingly using anti-German tones in order to win over voters. Also on the occasion of the World Cup, Polish politicians recently let glee about Germany and its early exit from the tournament shine through.

At the beginning of October, Poland had also demanded the equivalent of more than 1.3 trillion euros in compensation in a diplomatic note to Berlin for the damage suffered as a result of the Second World War and the German occupation. The federal government rejects any claims for reparations. For them, the question is closed with the 2 4 treaty on the foreign policy aspects of German unity.

800 adults were surveyed. The question was: "How do you rate the Germany policy of Mateusz Morawiecki's government?" - The sample was selected at random. The structure of the sample was adjusted using analytical weighting to match the structure of Poles aged over 18 in terms of the main characteristics related to the subject of the study.

‹ ›
Keywords:
NewsteamPolenMorawieckiJaroslawKaczynski
Your comment has been forwarded to the administrator for approval.×
Warning! Will constitute a criminal offense, illegal, threatening, offensive, insulting and swearing, derogatory, defamatory, vulgar, pornographic, indecent, personality rights, damaging or similar nature in the nature of all kinds of financial content, legal, criminal and administrative responsibility for the content of the sender member / members are belong.
Related News