Hamburg's Green Senator for the Environment, Jens Kerstan, has described Chancellor Olaf Scholz's (SPD) word of power regarding the continued operation of three nuclear power plants as a "justifiable compromise" on the matter. 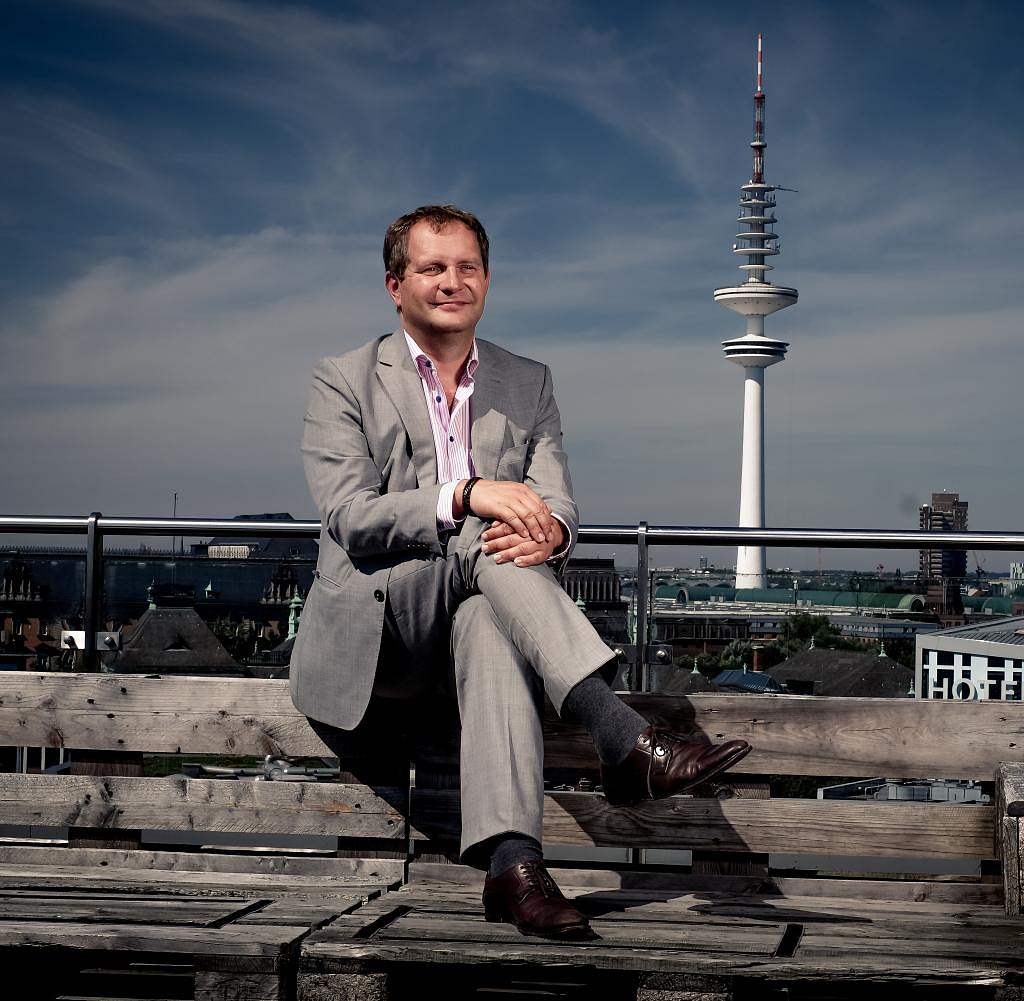 Hamburg's Green Senator for the Environment, Jens Kerstan, has described Chancellor Olaf Scholz's (SPD) word of power regarding the continued operation of three nuclear power plants as a "justifiable compromise" on the matter. "The fact that the three remaining piles should continue to run until mid-April is not the solution to the energy crisis, but makes a small contribution to security in an emergency," said the politician on Tuesday.

According to Kerstan, he was happy "that the Federal Chancellor supported us Greens and did not rely on an extension of the service life and thus on the purchase of new fuel rods".

Nuclear power is not the solution, "but rather part of the problematic situation, as can be seen in France," said Kerstan. "In this crisis situation, we Greens will continue to work pragmatically on the aspects that really contribute to solving the problem - namely the rapid expansion of renewable energies and thus the phase-out of fossil fuels."

In the coalition-internal dispute between his Green Economics Minister Robert Habeck and Finance Minister Christian Lindner (FDP) on Monday, Scholz made use of the Chancellor's authority to issue guidelines and instructed the ministers to submit legislative proposals so that the three nuclear power plants Isar 2, Neckarwestheim 2 and Emsland passed the end of the year can continue until April 15, 2023 at the latest.

‹ ›
Keywords:
KerstanJensHamburgScholzOlafAtomkraftwerke (AKW)BundesregierungEnergiewirtschaftLageTexttospeechGrüneOlaf ScholzChristian LindnerSPDJens KerstanAKW AtomkraftRobert HabeckNeckarwestheimNaturschutzWeiterbetriebUmweltsenator
Your comment has been forwarded to the administrator for approval.×
Warning! Will constitute a criminal offense, illegal, threatening, offensive, insulting and swearing, derogatory, defamatory, vulgar, pornographic, indecent, personality rights, damaging or similar nature in the nature of all kinds of financial content, legal, criminal and administrative responsibility for the content of the sender member / members are belong.
Related News