German ambassador in Qatar calls for departure from confrontational course

According to a media report, the German ambassador in Qatar called for a departure from the recently confrontational German course towards the emirate. 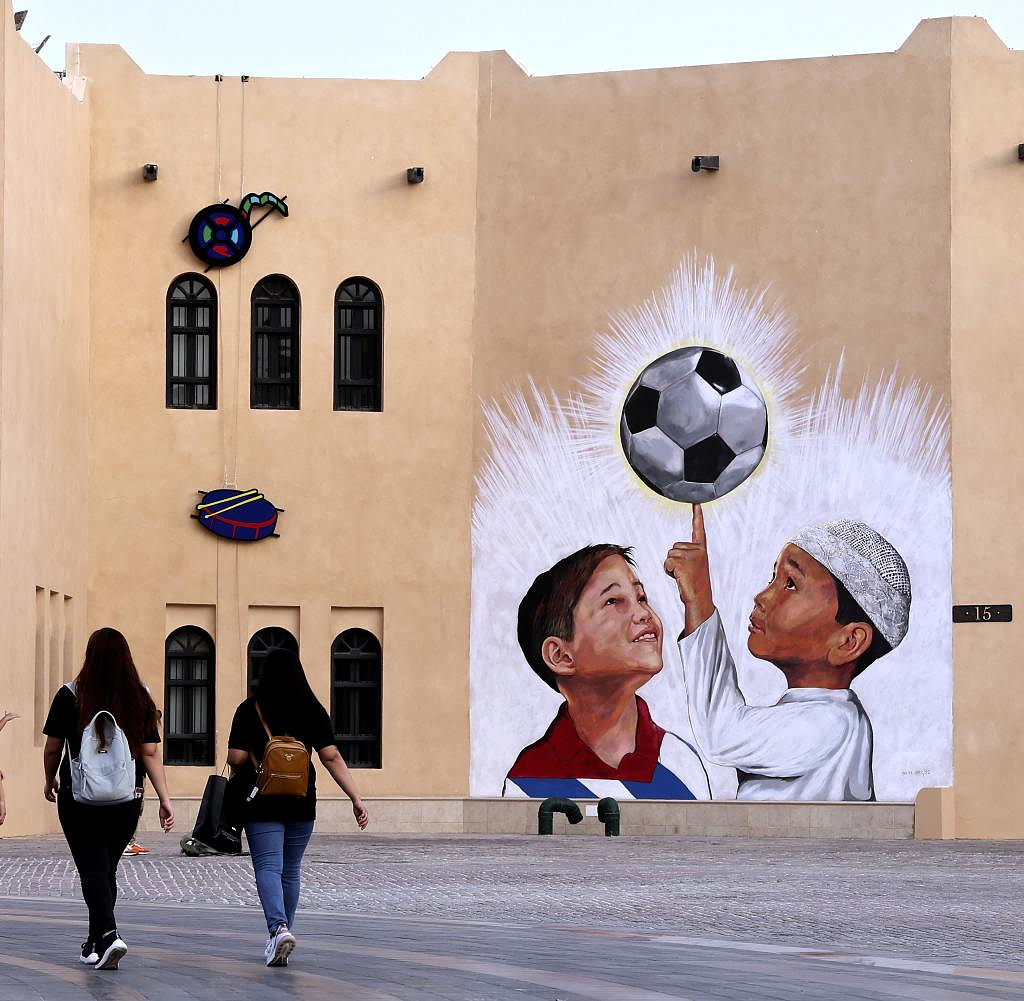 According to a media report, the German ambassador in Qatar called for a departure from the recently confrontational German course towards the emirate. "Germany has had a significant confidence bonus in Qatar in recent years," quoted the "Spiegel" on Friday from a confidential cable report by Ambassador Claudius Fischbach. "That trust bonus has been lost in recent weeks."

The latest public allegations from Germany, but also the behavior of Federal Minister of the Interior Nancy Faeser (SPD) at the World Cup have caused confusion in the Gulf state, Fischbach criticizes according to "Spiegel". Qatar sees itself as a victim of "an unprecedented media campaign that lacks any balance and any sense of proportion".

The gesture of the German national team to cover their mouths in a group picture, like Minister Faeser's wearing the "One Love" armband, was "broadly and consistently criticized as disrespect for a foreign culture".

The ambassador writes that Qatar has sent a political signal with the recent announcement of liquid gas deliveries to Germany. However, the mood in the traditionally pro-Germany business circles in the emirate is "described to him as miserable". Fischbach warned that Qatar was a "serious political player" that Germany could not do without.

In order to save relations, the ambassador calls for a departure from a confrontational strategy. What is now needed is a “very high-ranking public statement recognizing the very good implementation of the World Cup so far and satisfaction with the new LNG supply agreement”. It is also important to "appreciate the progress made in the human rights situation in the course of preparations for the World Cup" and to confirm interest in continuing the "traditionally good" relationships.

‹ ›
Keywords:
NewsteamKatarBotschafterNationalmannschaftFußball WM 2022
Your comment has been forwarded to the administrator for approval.×
Warning! Will constitute a criminal offense, illegal, threatening, offensive, insulting and swearing, derogatory, defamatory, vulgar, pornographic, indecent, personality rights, damaging or similar nature in the nature of all kinds of financial content, legal, criminal and administrative responsibility for the content of the sender member / members are belong.
Related News