Gays, go to the World Cup in Qatar – now more than ever!

One of Qatar's ten official World Cup ambassadors, Khalid Salman, recently said in a ZDF interview that homosexuality is a sin and "spiritual damage". 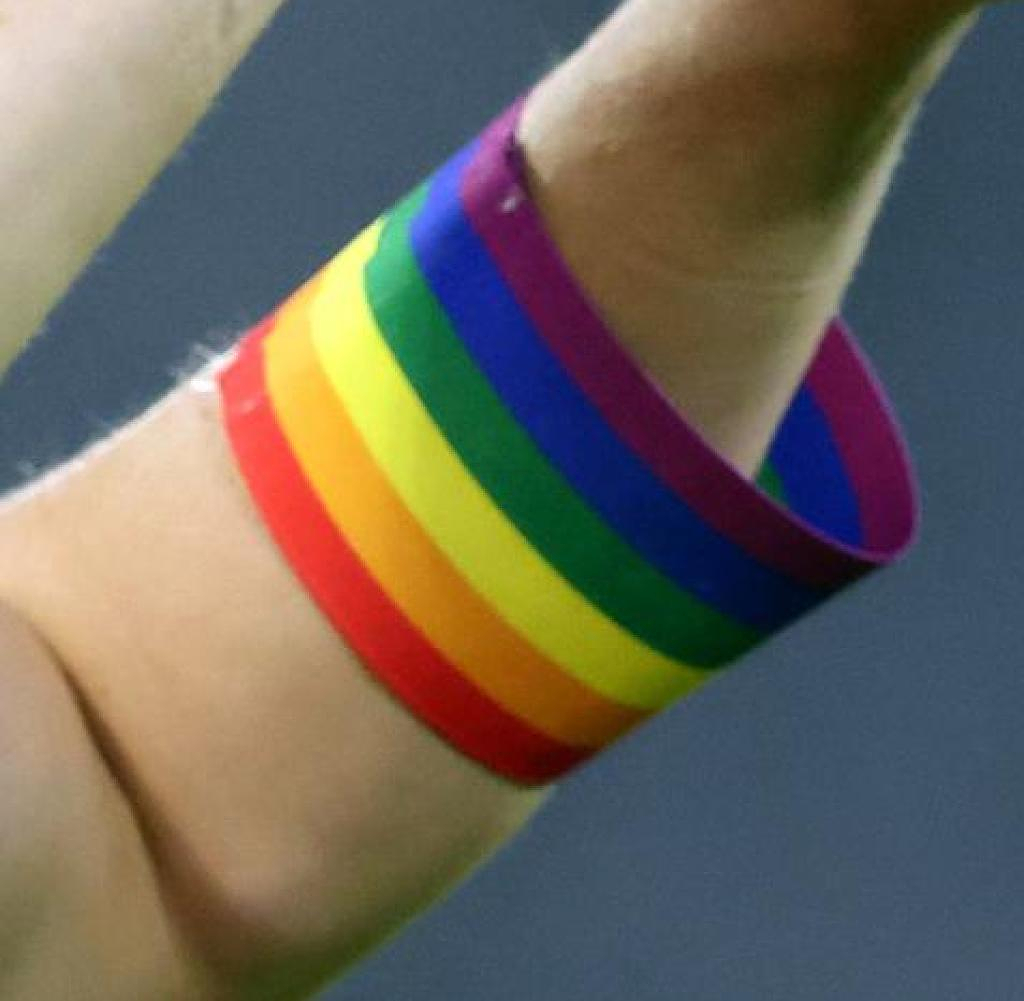 One of Qatar's ten official World Cup ambassadors, Khalid Salman, recently said in a ZDF interview that homosexuality is a sin and "spiritual damage". The interview will be broadcast almost two weeks before the official start of the World Cup and will make waves nationally and internationally, as if the Pope had abolished celibacy overnight.

Khalid Salman says nothing that hasn't been known to everyone for years: The right to sexual self-determination, women's rights, but also freedom of religion as we know it, do not apply in any Muslim country in the world. Instead, Western, enlightened values ​​are rejected and vigorously opposed in large parts of Arab society - including in Qatar.

Accordingly, it was never seriously assumed that this traditional attitude would change as a result of an international sporting event; certainly not in a sport that, even in this country, was until recently dominated by an outdated image of men. As a reminder: You don't know gay Bundesliga players, and the fan curves in the stadiums are not yet homophobia, racism and anti-Semitism-free terrain here either.

Shortly before the start of the tournament, lesbian and gay associations are now demanding a boycott of the World Cup and a travel warning from the Federal Foreign Office for lesbian, gay, bisexual, trans*, intersex and queer people (LSBTIQ*) for Qatar - as if the knowledge about the in homophobia ingrained in Arab society fell unexpectedly from the sky.

It can be assumed with great certainty that the Qataris will not care at all if people in the West turn off their TV sets and a few thousand homosexual fans stay away from the World Cup. On the contrary: it will be just right for the Qatari moral guardians that the homosexuals, who they consider to be morally degenerate, impure and mentally ill, do not even arrive at the behest of the German government.

If the gay and lesbian organizations really want to bother the Qataris, then instead of calling for nonsensical boycotts, they would start chartering planes to fly all their people to Doha. So that this unspeakable World Cup will be the biggest and longest Christopher Street Day the Arab world has ever seen. But nothing will come of it.

After all, the prime minister of the desert state has assured the interior minister, Nancy Faeser (SPD), of the security of the foreign guests. With a small restriction, as you can also find out in the ZDF documentation: if the guests comply with the laws in force there. Everyone responsible for awarding the World Cup to Qatar knew in advance what these laws would look like in 2022.

‹ ›
Keywords:
Fußball WM 2022EnglaenderLeeorLGBTQHomosexualitätKatar
Your comment has been forwarded to the administrator for approval.×
Warning! Will constitute a criminal offense, illegal, threatening, offensive, insulting and swearing, derogatory, defamatory, vulgar, pornographic, indecent, personality rights, damaging or similar nature in the nature of all kinds of financial content, legal, criminal and administrative responsibility for the content of the sender member / members are belong.
Related News