The gas importer VNG got into financial difficulties during the energy crisis. 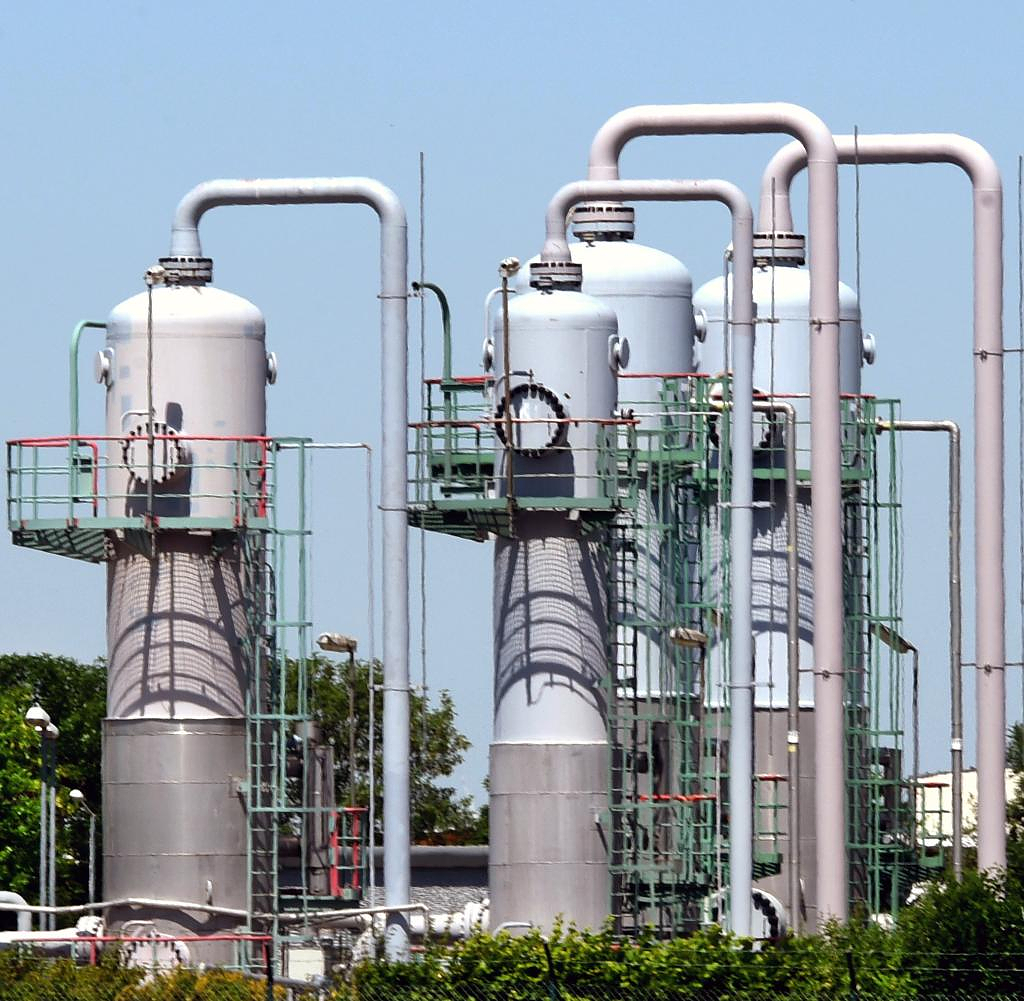 The gas importer VNG got into financial difficulties during the energy crisis. The company, a majority holding of the Karlsruhe energy supplier EnBW, will submit an application for stabilization measures to the Federal Ministry of Economics this Friday, EnBW announced.

The measures were aimed at absorbing the current accumulation of “significant losses from the replacement procurement of natural gas and enabling business activities to continue,” it said. According to the information, the Leipziger Verbundnetzgas AG (VNG) is the third largest German gas importer and accounted for around a fifth of the gas requirements in Germany in 2021.

At the same time, the ongoing talks between VNG AG and its shareholders and the federal government about options for stabilizing the company would continue, the company said.

Due to the unfulfilled delivery obligations of upstream suppliers, gas quantities would have to be procured on the energy markets at significantly higher prices in order to continue to be able to reliably supply customers at significantly lower prices. Both effects have intensified significantly since August, resulting in "considerable" losses at VNG AG.

According to EnBW, VNG is systemically important for the security of supply in Germany and plays an important role in eastern Germany in particular. Accordingly, the VNG Group supplies around 400 municipal utilities and industrial companies with gas.

In July, the federal government acquired a 30 percent stake in Uniper, Germany's largest gas importer, which was also in crisis. Because of the halt to Russian supplies, importers have to buy gas on the market at exorbitant prices in order to meet their delivery obligations.

‹ ›
Keywords:
TexttospeechNewsteamEnBWGasGasimporteurOstdeutschlandStaatshilfeVNG AGLieferverpflichtungEnergiekriseSmartphone
Your comment has been forwarded to the administrator for approval.×
Warning! Will constitute a criminal offense, illegal, threatening, offensive, insulting and swearing, derogatory, defamatory, vulgar, pornographic, indecent, personality rights, damaging or similar nature in the nature of all kinds of financial content, legal, criminal and administrative responsibility for the content of the sender member / members are belong.
Related News