Germany's last large department store chain, Galeria Karstadt Kaufhof, is in the words of its CEO, Miguel Müllenbach, "again in a threatening situation". 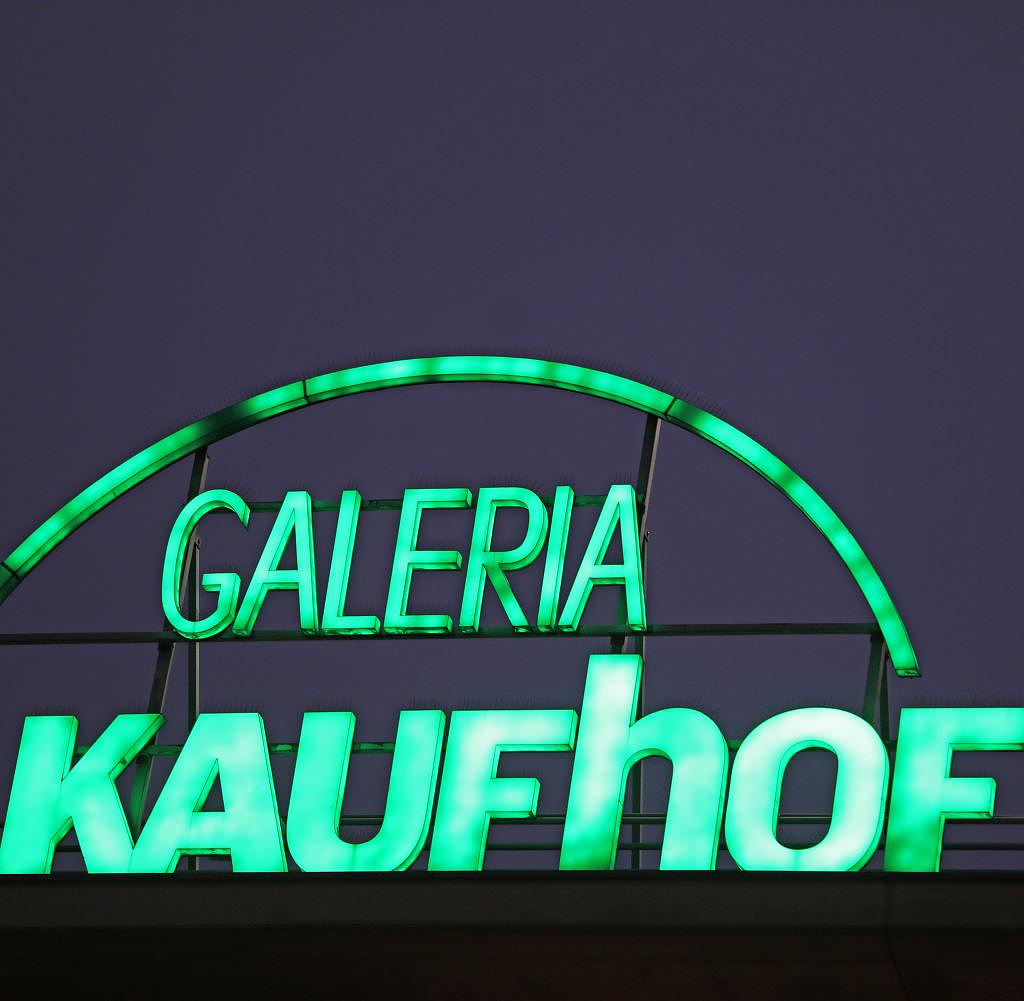 Germany's last large department store chain, Galeria Karstadt Kaufhof, is in the words of its CEO, Miguel Müllenbach, "again in a threatening situation". In an employee letter available to the German Press Agency, the manager reported that the war in Ukraine and high inflation had hit Galeria hard and set the company back in its initially promising restructuring efforts.

In the letter, the Galeria boss emphatically described the problems of the department store chain. For energy alone, the company will have to spend over 150 million euros more than previously planned in the next two years. In addition, people limited their consumption to the bare essentials. This endangers the future of the company.

“We will only be able to continue on our successful path if we succeed in restructuring Galeria's financing and injecting new, fresh capital into the company. We are currently working at full speed on this," wrote Müllenbach. The company did not want to comment on reports that Galeria was trying to obtain further state aid in this context.

Last week, the retail chain unilaterally terminated the integration collective agreement concluded with the Verdi union after the merger of Karstadt and Kaufhof in order to "stabilize the company again in the long term". This is associated with a "freeze" of remuneration at the current wage level, it said.

The company's actions caused outrage at the Verdi union. The Verdi Federal Tariff Commission Galeria calls on the management and the owner of the department store chain, the Austrian real estate billionaire René Benko, to meet their responsibility by identifying solutions for the current situation. "Putting problems on workers is not an acceptable solution," the union said.

The company has been struggling to survive for years. During the first corona lockdown in April 2020, the retail giant created by the merger of the traditional companies Karstadt and Kaufhof had to seek rescue in protective shield proceedings.

This hard cut should actually enable the department store group to restart by closing around 40 branches, cutting thousands of jobs and canceling more than two billion euros in debt. However, the hope that the group would then be able to get off to a successful start – freed from many legacy issues – was not fulfilled.

Already at the beginning of 2021 and then again at the beginning of 2022, the retail giant, which has since shrunk to 131 department stores, had to ask for state support in view of the ongoing pandemic and the lockdowns in retail. Overall, the Economic Stabilization Fund (WSF) has already helped the traditional company in two aid campaigns with 680 million euros.

‹ ›
Keywords:
NordrheinWestfalenEssenWirtschaftKarstadt (seit 01.07.2007)MüllenbachMiguelKonsumverhaltenKonsumgewohnheitenVerdi (Vereinte Dienstleistungsgewerkschaft)KarriereMiguel MüllenbachWarenhausketteGaleria Karstadt KaufhofVerdiUkraine
Your comment has been forwarded to the administrator for approval.×
Warning! Will constitute a criminal offense, illegal, threatening, offensive, insulting and swearing, derogatory, defamatory, vulgar, pornographic, indecent, personality rights, damaging or similar nature in the nature of all kinds of financial content, legal, criminal and administrative responsibility for the content of the sender member / members are belong.
Related News