"For us, arms deliveries are a humanitarian duty," says the Green politician

After the lack of military successes, Russia started bombing civilian targets, power plants and other critical infrastructure in Ukraine at the beginning of winter in order to break the will of the people there to resist. 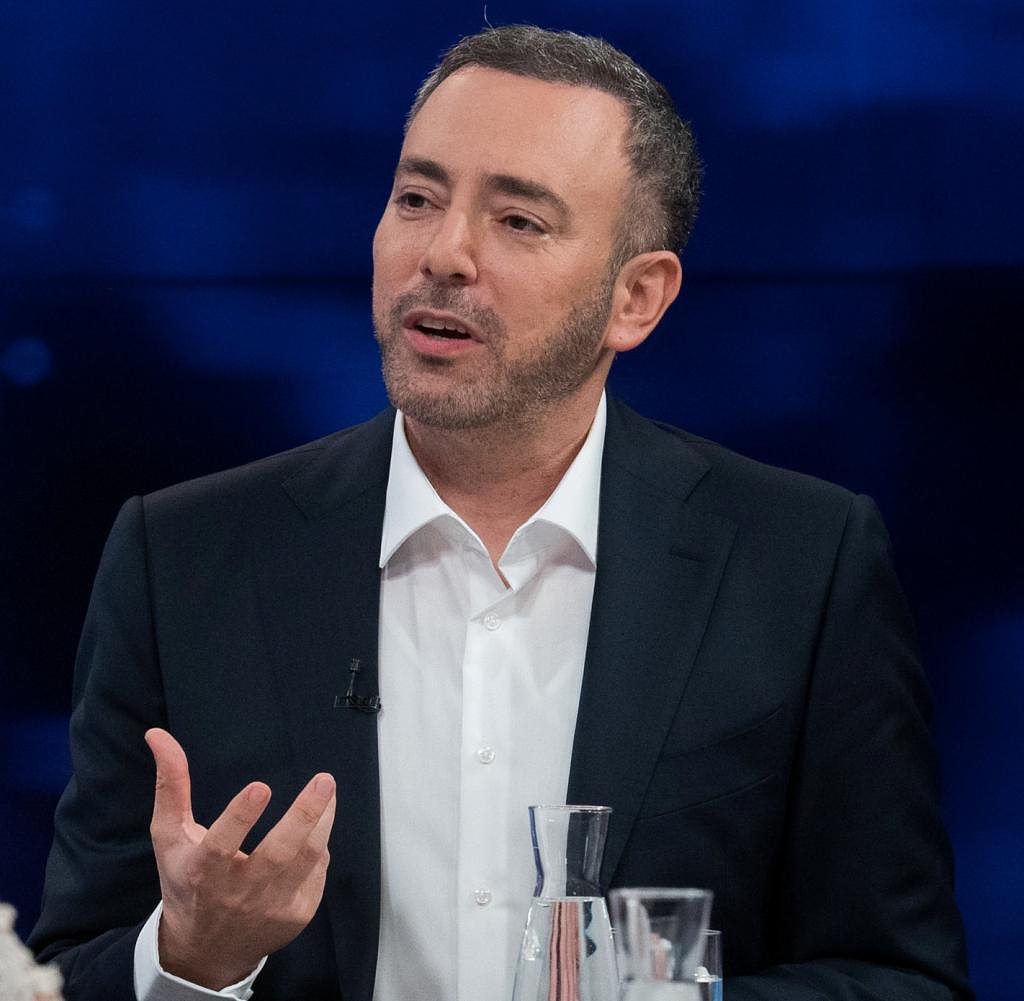 After the lack of military successes, Russia started bombing civilian targets, power plants and other critical infrastructure in Ukraine at the beginning of winter in order to break the will of the people there to resist.

“The attack on civilian infrastructure has little effect on the course of the front,” explained Gressel, “but it is destroying the Ukrainian economy. This is aimed at support from the West. The supply of ammunition and military equipment is the lifeline of the Ukrainian army.”

With a weakened infrastructure, Ukraine is less and less able to bear the costs of the war itself. Putin is speculating that the resulting exploding costs for the West there could lead to a rethinking to the detriment of Ukraine, said Gressel.

Lagodinsky was in Kyiv himself when the Ukrainian capital was first attacked with drones a few days ago. He admired the Ukrainians for their determination and composure that day. “For me personally, this was confirmation that arms deliveries are also a humanitarian duty for us. We save lives when we do that," said the Green politician.

"It's about terrorizing the population so that even on a small side street you can't feel safe anymore," Bota said. She also confirmed the united attitude and morale of the Ukrainian population. "Even in the east of the country, the absolute majority was against accepting a poisoned offer of negotiations from Russia." That shows the difference between Ukraine and Russia. "In Russia a man decides, in Ukraine President Zelenskyj has a responsibility to his voters."

"What answer do we have to that?" Illner wanted to know from Barley. The SPD politician initially evaded and emphasized the successes already achieved through the sanctions against Russia. "It's getting harder because you can't protect civilian targets to the same extent as military ones," she finally admitted. Still, you have to keep up the pressure.

The different positions of the NATO member states were also discussed. "I don't see so much fear that there will be a split in NATO, because NATO is not involved in this war. It is countries that support Ukraine bilaterally and it is the EU that supports Ukraine,” Bota said.

It is rather more difficult to keep the EU closed. "The war will last and it will be expensive," predicted Bota. Countries like Hungary are already alienated and in view of the social upheavals in this country it is also difficult to stay on course in the long term.

Russia expert Fix said that Germany had acted too timidly in the crisis so far: "The problem is that Germany is not prepared to take a leading role in this war." All the shipments we operate are peanuts compared to what the US does. Without the US, Ukraine would be lost.”

Barley referred to Germany's historically special role in relation to Russia. That must be taken into account.

Germany can act not only because of its size, but also because of its historical responsibility. "If we act according to our size, then the reaction will come very quickly, especially from Poland, now Germany will come back and want to explain to us how things should work," she warned.

It was always the point of Chancellor Olaf Scholz (SPD) that you act together with other countries, especially with the USA, France and Great Britain, Barley defended himself. "We are a leader, but we are not the leader that can single-handedly spearhead the movement."

"Do we no longer have to rethink our security in Europe with Russia, but rather against it?" Illner wanted to know about the round at the end. "Of course, that's obvious," Barley said. “It is very clear that Russia has broken all trust. It is absolutely clear that this is a turning point for everyone involved.” Lagodinsky agreed: “Putin is at war with us, we are not at war with Putin. We live in a world that has fundamentally changed. We must change too. We are still in a process of searching.”

‹ ›
Keywords:
IllnerMaybritBarleyKatarinaNewsteam
Your comment has been forwarded to the administrator for approval.×
Warning! Will constitute a criminal offense, illegal, threatening, offensive, insulting and swearing, derogatory, defamatory, vulgar, pornographic, indecent, personality rights, damaging or similar nature in the nature of all kinds of financial content, legal, criminal and administrative responsibility for the content of the sender member / members are belong.
Related News