Finland's head of government apologizes for party photo - media accuse her of "loss of control".

Finland's Prime Minister Sanna Marin apologized on Tuesday for a party photo taken at a celebration at her official residence after a rock festival. 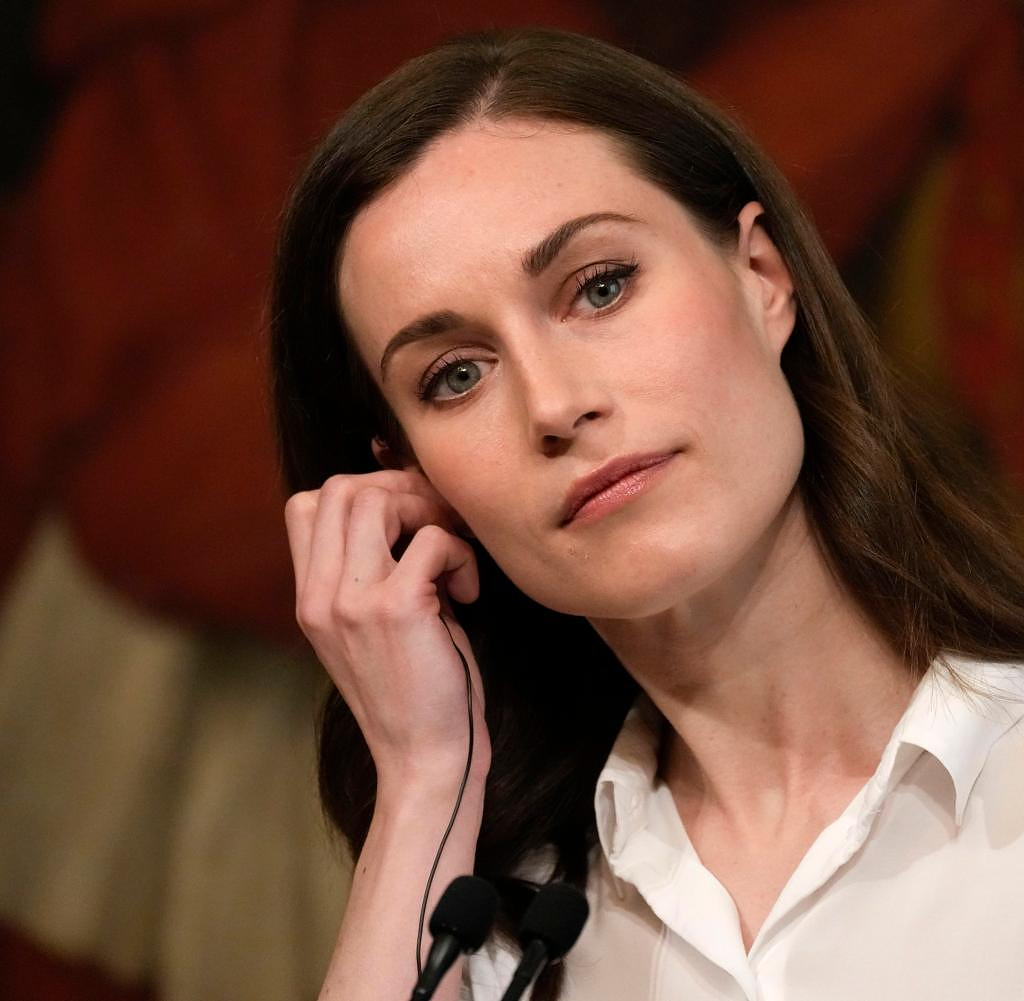 Finland's Prime Minister Sanna Marin apologized on Tuesday for a party photo taken at a celebration at her official residence after a rock festival. "The picture is inappropriate and it shouldn't have been taken," said the 36-year-old at a press conference with President Sauli Niinistö in Helsinki. The photo shows two other women kissing on the mouth and covering their bare breasts with a sign that reads "Finland".

Marin hit the headlines last week with videos of a private party showing her dancing and singing with friends. One of the videos fueled rumors that drugs might have been involved. The Prime Minister rejected all allegations, but underwent a drug test. This was negative on Monday.

At the press conference, President Niinistö was also asked if he thought national security had been compromised on the night in question. His answer: "I don't think anything special happened that night."

An editorial in the country's most influential newspaper Helsingin Sanomat on Tuesday, in contrast to the leniency, criticized Niinistös for appearing to have "lost control" on Marin. There is a risk that other people could publish pictures from their private lives.

The criticized Marin photo was first posted on Tik-Tok by a former Miss Finland contestant. She was invited as Marin's guest at the celebration at her official residence, where the photo was taken. Marin spoke on Tuesday of having invited "friends" to the residence at the time.

‹ ›
Keywords:
NewsteamMarinSannaFinnland
Your comment has been forwarded to the administrator for approval.×
Warning! Will constitute a criminal offense, illegal, threatening, offensive, insulting and swearing, derogatory, defamatory, vulgar, pornographic, indecent, personality rights, damaging or similar nature in the nature of all kinds of financial content, legal, criminal and administrative responsibility for the content of the sender member / members are belong.
Related News