Federal Minister of Finance Christian Lindner (FDP) has again rejected an excess profit tax in view of the ongoing debate about companies making additional profits as a result of the crisis. 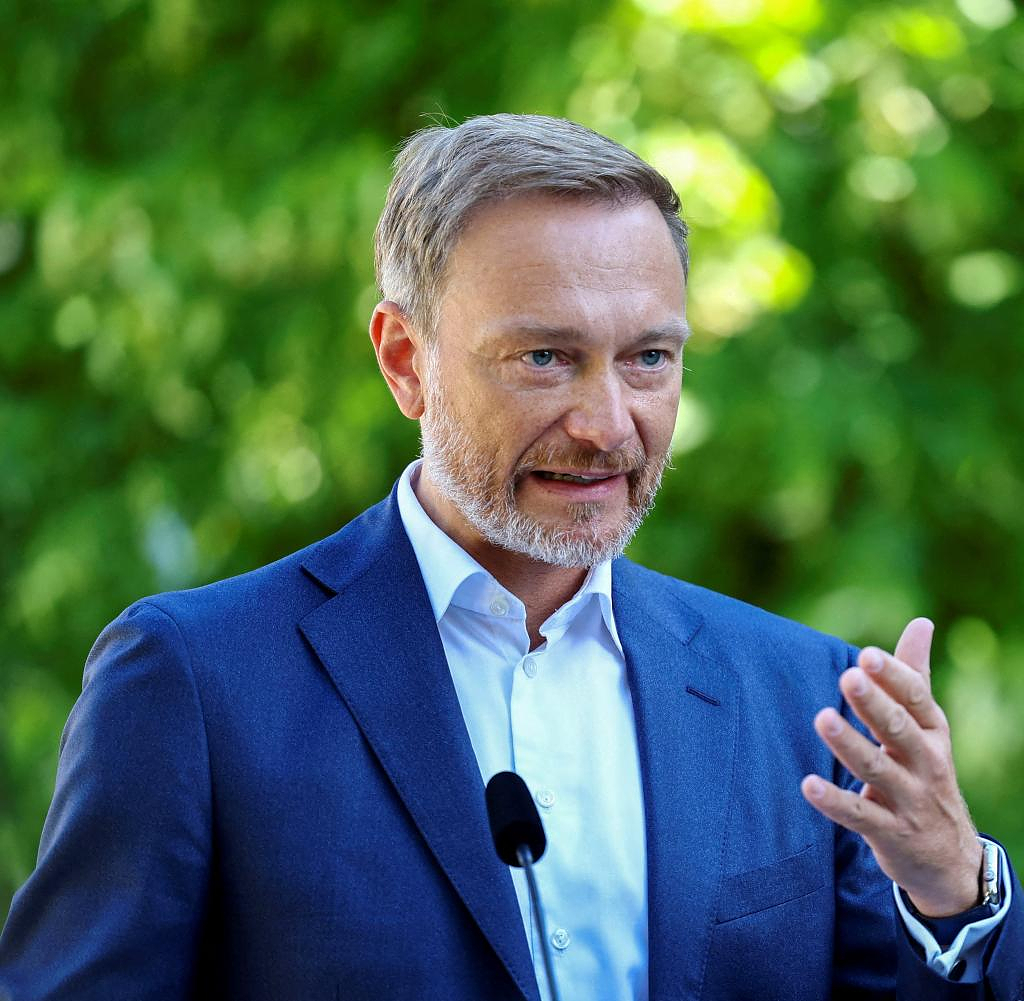 Federal Minister of Finance Christian Lindner (FDP) has again rejected an excess profit tax in view of the ongoing debate about companies making additional profits as a result of the crisis. "Tax law must be protected from arbitrariness," said Lindner of the Düsseldorf "Rheinische Post" on Friday. At the same time, the finance minister admitted that the profits made by electricity producers were "partly of a coincidental nature". However, this is related to the rules of the electricity market and cannot be "corrected" by tax law.

Italy, Great Britain, Greece, Romania and Hungary, among others, have introduced special taxes on the profits of companies benefiting from the current energy crisis. Other countries are planning this. In Germany, Federal Economics Minister Robert Habeck (Greens) and SPD leader Saskia Esken, among others, are calling for such a tax.

Lindner now told the "Rheinische Post" that the excess profit tax in Great Britain was not a model for Germany: "The resigned British Prime Minister Johnson is a populist and not a good advisor for us." France had decided against it in parliament, Italy had problems with the implementation .

"Such ideas first came up with vaccine manufacturers," Lindner continued. "Then it was about mineral oil companies, although none of them have their headquarters in Germany. Now it's about power companies. That shows the mood swings. We need a tax system that is predictable and neutral for everyone to make investment decisions.”

Meanwhile, CDU leader Friedrich Merz showed understanding for the demand for an excess profit tax, but classified it as unrealistic. "The demand is understandable, but the practical implementation is almost impossible," Merz told the "Handelsblatt" on Friday. The legally certain definition of what exactly an excess profit is is hardly possible. "That's why my prognosis is: It will never come," said the Union faction leader.

Merz also accused the advocates of an excess profit tax of not making a specific proposal as to how such a tax should be structured. In addition, profits would already be subject to corporation tax, trade tax and income tax.

‹ ›
Keywords:
NewsteamEnergiepolitikGrüneItalienEuropaKarriereGroßbritannienChristian LindnerHandelsblattZusatzgewinneKriseRheinische PostEnergiekriseFDP
Your comment has been forwarded to the administrator for approval.×
Warning! Will constitute a criminal offense, illegal, threatening, offensive, insulting and swearing, derogatory, defamatory, vulgar, pornographic, indecent, personality rights, damaging or similar nature in the nature of all kinds of financial content, legal, criminal and administrative responsibility for the content of the sender member / members are belong.
Related News