Almost everything has become more expensive and many are still threatened with high additional payments for electricity and heat. 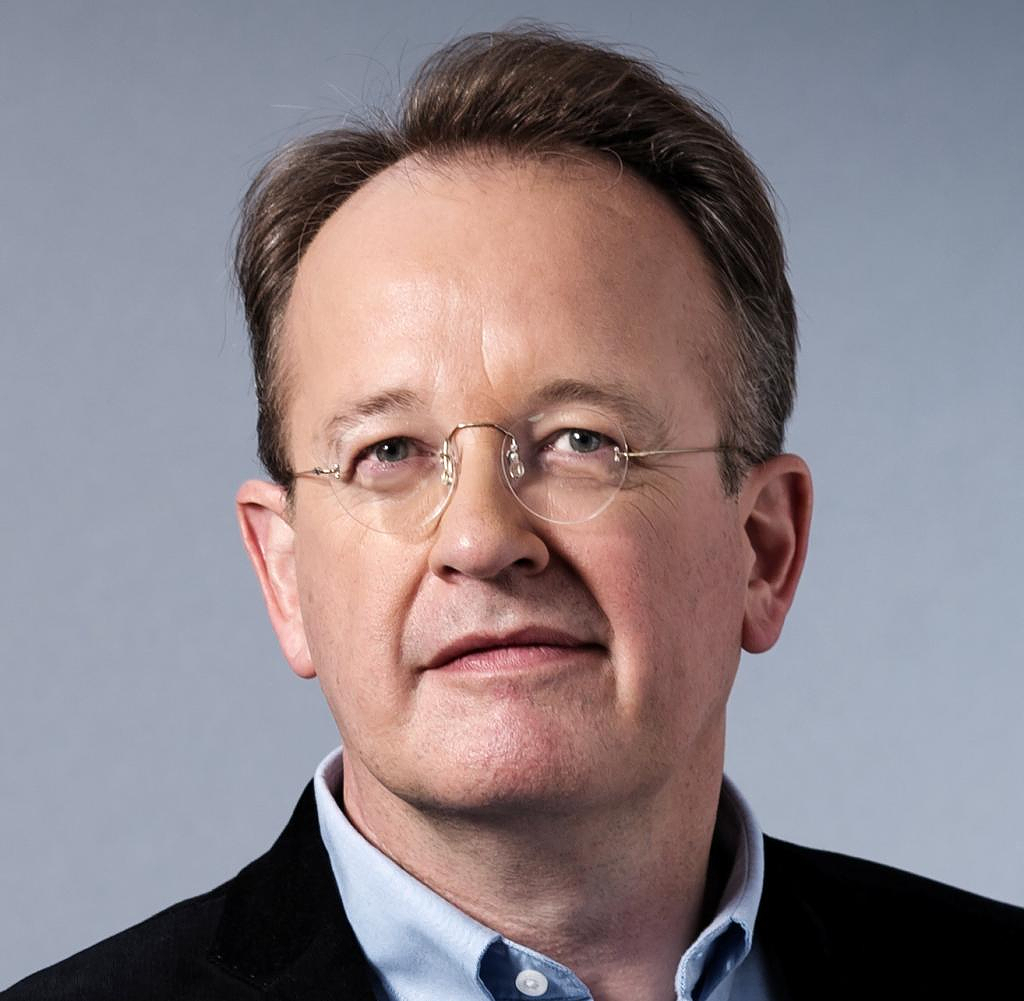 Almost everything has become more expensive and many are still threatened with high additional payments for electricity and heat. The mood of consumers is in the basement - at least the prospect of the Christmas season could conjure up a little warmth in the heart. Instead, many consumers are considering saving on Christmas lights as well.

At least one in three would like less festive lighting in their own home this year. The main reason is to save energy. But there are also consumers who find it too complicated to attach the fairy lights. And for 66 percent it is obviously out of the question to limit their lighting.

This is the result of a representative survey by the market research institute YouGov on behalf of the green electricity provider Lichtblick. Accordingly, the Germans should have Christmas lights with around 19.9 billion lamps and 233 million lighting devices, i.e. light chains, wreaths, arcs.

That is even slightly more than in 2021, but has nothing to do with the fact that households have stocked up on more lighting. But the number of German households has grown by around 130,000 compared to the previous year.

On average, there would be six lighting devices per household – just as many as last year. A chain of lights is counted as a lighting device. It is also the first time in the twelve-year history of the Christmas surveys by the green electricity provider from Hamburg that the number of Christmas lights per household has not increased.

The desire for public Christmas lights is also decreasing. In 2020, 78 percent and 74 percent in 2021 were in favor of atmospheric lighting in cities and communities being an important part of the Christmas season for them, but this year only 67 percent will do so.

"Under these circumstances and after two years of the corona pandemic, we will probably not achieve normal Christmas this year either," says Lichtblick spokesman Ata Mohajer.

After all, the climate would also benefit from fewer lights. Lichtblick has calculated that the Christmas lights cause a total of 215,000 tons of CO₂ due to the electricity mix in German households.

If a third of all consumers actually used less lighting or no lighting at all, up to 6.8 billion fewer lights would be on. This would then save around 73,000 tons of CO₂.

The survey by the comparison platform Idealo, which like WELT belongs to Axel Springer SE, recently confirmed that a third of consumers also want to reduce the Christmas lights or do without them altogether to save electricity. In addition, 36 percent would visit fewer Christmas markets and limit the consumption of Christmas sweets (34 percent) in view of the further increase in prices.

28 percent of those surveyed are also considering cutting back on the expensive Christmas dinner on the public holidays. Only about a fifth would like to do without their Christmas tree. On the other hand, twice as many Germans (41 percent) would not go on Christmas or winter vacation this year in order to save as much money as possible.

Mohajer recommends LED bulbs for everyone who doesn't want to do without Christmas lights. This would save around 90 percent of the power consumption compared to normal lamps. A timer could also help to save more electricity.

However, there is no enormous potential for savings by switching to LEDs, because more than 77 percent of the lighting is already fitted with energy-saving lighting, the company found out in a survey conducted a year ago.

A year ago, the electricity consumption for the Christmas lights was 623 million kilowatt hours. This corresponds to the annual consumption of a medium-sized city with 208,000 households.

The electricity costs for this amounted to 196 million euros. After the drastic electricity price increases this year, it will be considerably more expensive. New customers currently pay around 55 cents per kilowatt hour. A year ago it was around 20 cents less.

Nevertheless, canceling Christmas markets for German cities is currently out of the question. Energy saving requirements, for example with a view to the lighting concept, are not part of the plans, according to a survey by the Evangelical Press Service of 38 cities across Germany.

The economic consequences of a cancellation would be "devastating" not only for stand operators, but also for the tourism industry, said a spokeswoman for the city of Lübeck. Many cities also emphasized the social importance of the markets. The city of Worms announced that there was a high “need for normality” among the population.

Therefore, what Marco Trips, President of the Lower Saxony Association of Towns and Municipalities, suggested to the “Oldenburgische Volkszeitung” is not at all unreasonable: People should go to the Christmas markets and they could also like to be festively lit. Finally, when visiting the markets, people could save the electricity for the light at home.

‹ ›
Keywords:
WeihnachtsgeschäftLichtblickYouGovWeihnachtsbäumeÖkostromMaassStephan
Your comment has been forwarded to the administrator for approval.×
Warning! Will constitute a criminal offense, illegal, threatening, offensive, insulting and swearing, derogatory, defamatory, vulgar, pornographic, indecent, personality rights, damaging or similar nature in the nature of all kinds of financial content, legal, criminal and administrative responsibility for the content of the sender member / members are belong.
Related News