Heavy explosions erupted in the center of the Ukrainian capital Kyiv on Monday morning. 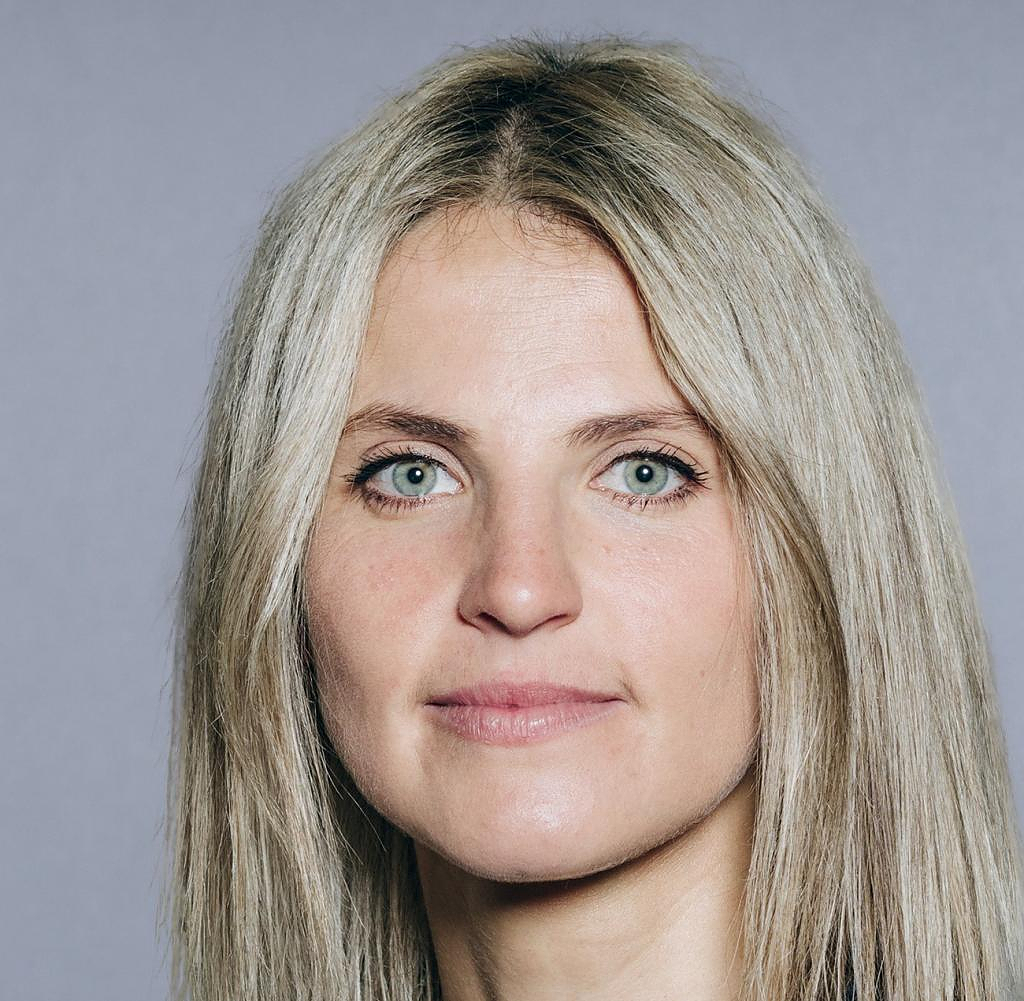 Heavy explosions erupted in the center of the Ukrainian capital Kyiv on Monday morning. There have been several impacts. The blasts occurred in the Shevchenko district, an area in the center of the capital that includes the historic Old Town and government buildings. Black clouds of smoke rose. Several ambulances drove to the site of the explosion. Volodymyr Zelenskyj spoke of dead and injured. Police said at least five people died and twelve were injured in the attacks. Russia is trying to annihilate Ukraine, Zelenskyy said on Telegram.

An attack destroyed the Klitschko footbridge in central Kiev.

Vitali Klitschko instructed the population to stay in shelters, take warm clothing with them, as well as food supplies and chargers. The city center should be avoided. "The streets in the center are closed by security forces, rescue services are on duty," said Klitschko. The subway service was stopped, the rooms function as a shelter. "Critical infrastructure" was also hit in some cases during the shelling.

Air alert was in effect in almost all parts of Ukraine. "A massive rocket attack on the area, there are dead and wounded," said the military governor of the Dnipropetrovsk region around the industrial city of Dnipro, Valentin Resnichenko, on his Telegram channel on Monday.

The deputy chief of the Russian Security Council, Dmitry Medvedev, had previously threatened Ukraine with retaliation for the explosions on the Crimean bridge, which is strategic for Russia. Most recently, there were Russian airstrikes in Kyiv at the end of June.

According to British information, Russian troops are advancing on the strategically important city of Bakhmut in eastern Ukraine. "Russia continues to give high priority to its own offensive operations in the central Donbass sector, particularly near the town of Bakhmut," the Defense Ministry tweeted in London as part of its daily situation report.

In the past week, the Russian armed forces have advanced up to two kilometers to Bakhmut. Ukrainian President Volodymyr Zelenskyy said over the weekend that Ukrainian troops were involved in very heavy fighting near the city. Bakhmut is located on a main road connecting the cities of Sloviansk and Kramatorsk in the Donbass industrial region.

SPD parliamentary group leader Rolf Mützenich welcomes the proposal for one-off payments to cushion the high gas bills. "That would be an important signal," he said on ARD. One must now take a closer look at whether this can be integrated into the tax system and thus implemented in a socially graded manner, he added to the considerations of the gas price commission.

Fighting in the Ukrainian city of Zaporizhia continues into the night. "As a result of a rocket attack in the center of Zaporizhia, another multi-storey apartment building was destroyed," wrote the region's governor Oleksandr Starukhin in the messaging app Telegram. "There are injured."

‹ ›
Keywords:
TexttospeechShemyakovaAnnaSelenskyjWolodymyrPutinWladimirRusslandUkraineKrieg (24.2.2022)KiewNewsteamPolizeiApple PodcastWolodymyr SelenskyjLwiwDniproTerrorismusBachmutExplosionTelegramSaporischschjaRussland
Your comment has been forwarded to the administrator for approval.×
Warning! Will constitute a criminal offense, illegal, threatening, offensive, insulting and swearing, derogatory, defamatory, vulgar, pornographic, indecent, personality rights, damaging or similar nature in the nature of all kinds of financial content, legal, criminal and administrative responsibility for the content of the sender member / members are belong.
Related News