After the scandal surrounding the excessiveness of the now former rbb director Patricia Schlesinger, "Business Insider" now also reports on internal quarrels at the NDR in Kiel. 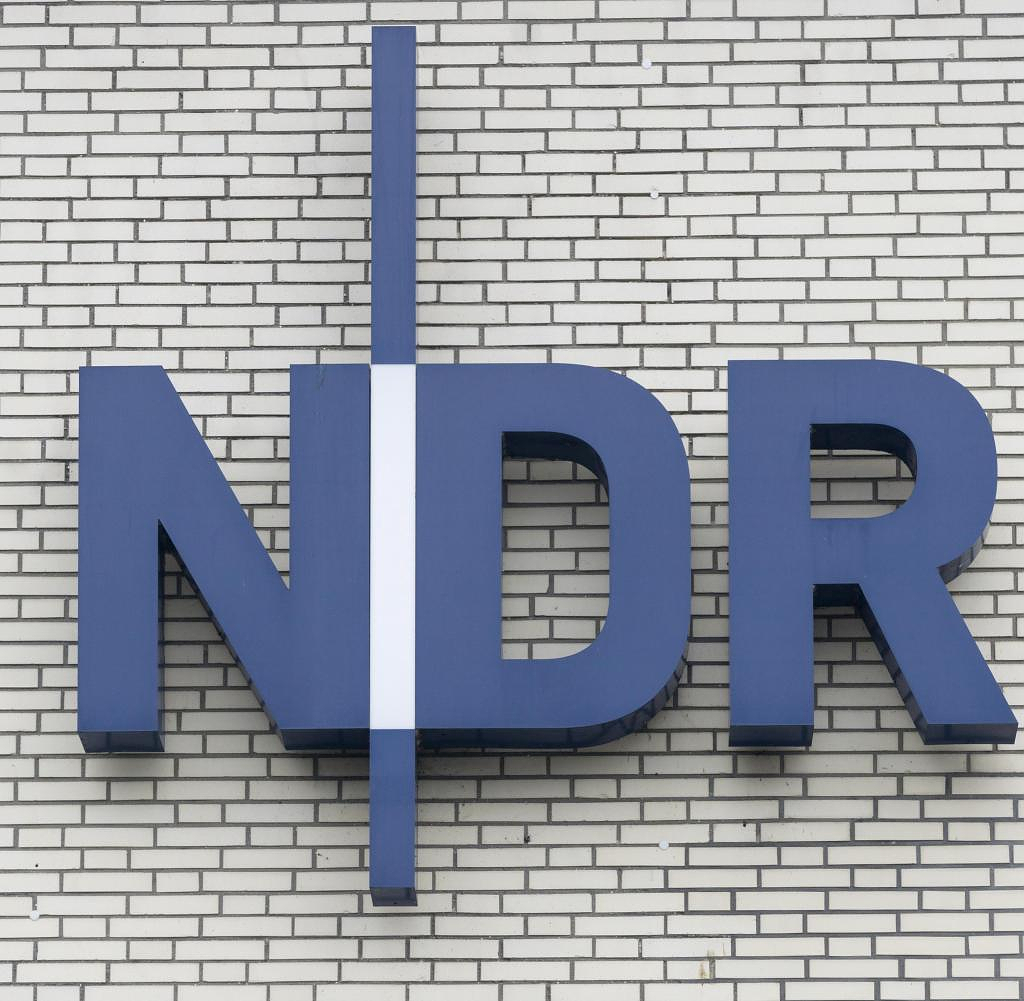 After the scandal surrounding the excessiveness of the now former rbb director Patricia Schlesinger, "Business Insider" now also reports on internal quarrels at the NDR in Kiel. According to this, since 2020, a total of nine employees have personally complained to the NDR editorial committee about "partially prevented reporting". The atmosphere in the department was poisoned. The allegations are concentrated on the television programming area and the trimedial “Politics and Research” department.

"Critical information is played down, authors are withdrawn and articles in the approvals are massively changed," says a confidential report.

According to the allegations, managers would act like "press spokespersons of the ministries" and reject certain topics at an early stage. There is a "political filter". An NDR spokeswoman confirmed that director Joachim Knuth was informed about the complaints. The process was "worked up and completed from the point of view of the editorial committee, the employees involved and the responsible program area", the critical descriptions had "proved to be inaccurate". The exchange about the allegations lasts "to this day".

Specifically, it was about a critical report about Prime Minister Daniel Günther in the case of Interior Minister Hans-Joachim Grote, who resigned in 2020, which was defused by department heads.

"In some cases, it is not spoken of Prime Minister Daniel Günther or his deputy Heiner Garg, but of "Daniel" or "Heiner"," according to the report.

The editor-in-chief conducts one-on-one interviews with all employees. "The editorial committee is also holding further discussions in the state broadcasting station," said an NDR spokeswoman to "Business Insider".

‹ ›
Keywords:
NewsteamNDRRBBSchlesingerPatriciaARDBusiness InsiderKielProgrammbereichTerrorismusPatricia SchlesingerRedaktionsausschussFernsehen
Your comment has been forwarded to the administrator for approval.×
Warning! Will constitute a criminal offense, illegal, threatening, offensive, insulting and swearing, derogatory, defamatory, vulgar, pornographic, indecent, personality rights, damaging or similar nature in the nature of all kinds of financial content, legal, criminal and administrative responsibility for the content of the sender member / members are belong.
Related News