Exceptional increase in re-entry fees for 2022, according to FAGE

"We have never seen such an increase from one year to the next," warned Paul Mayaux, president of FAGE, the first student organization, during a press conference. 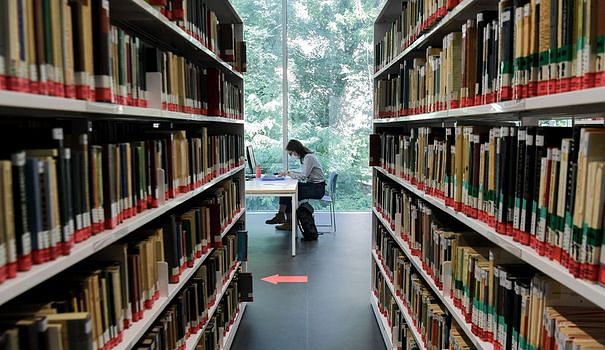 "We have never seen such an increase from one year to the next," warned Paul Mayaux, president of FAGE, the first student organization, during a press conference. This increase is indeed the strongest recorded by the indicator, published for the 20th consecutive year.

The increase in the price of supplements was expected due in particular to the deployment of the 100% health plan with the remainder at zero charge and the effort made by mutual insurance companies due to the pandemic, explains Anne-Laure Syriaix, vice-president of the FAGE in charge of social affairs. "But we did not expect such an increase".

As for the costs of everyday life (rent, food, transport, leisure, etc.), they increased overall by 1.92% due to the general increase in the cost of living, for an average cost of 1,219.82 euros.

To overcome these difficulties, the government has already announced the revaluation of scholarships based on social criteria by 4% and housing aid by 3.5%, as well as the extension of the university restaurant ticket to 1 euro for the most precarious students, but "It's not enough, it's obvious", warns the vice-president of the FAGE, who recalls that inflation was estimated in July at 6.1% over one year.

The federation calls for "strong, structural and lasting" measures such as a reform of the scholarship system or the extension of complementary health insurance to scholarship students. “We had a 55% increase in the cost of the start of the school year in twenty years, while scholarships have only increased by 33%”, notes Paul Mayaux.

Monday, the student union Unef had estimated at 6.47% the increase in the cost of student living for the coming year, an additional expense of 428.22 euros for the year.

Inflation also weighs on the schoolchildren's back-to-school budget. Families adapt by reusing, for example, supplies from previous years, shows a study by the Trade Union Confederation of Families (CSF) published on Tuesday.

In addition, the back-to-school allowance (ARS), paid in part on Tuesday subject to means to pay for school supplies for children aged 6 to 18, benefits this year from a 4% increase.