Every third German moves less than half an hour a day

Around a third of Germans move too little. 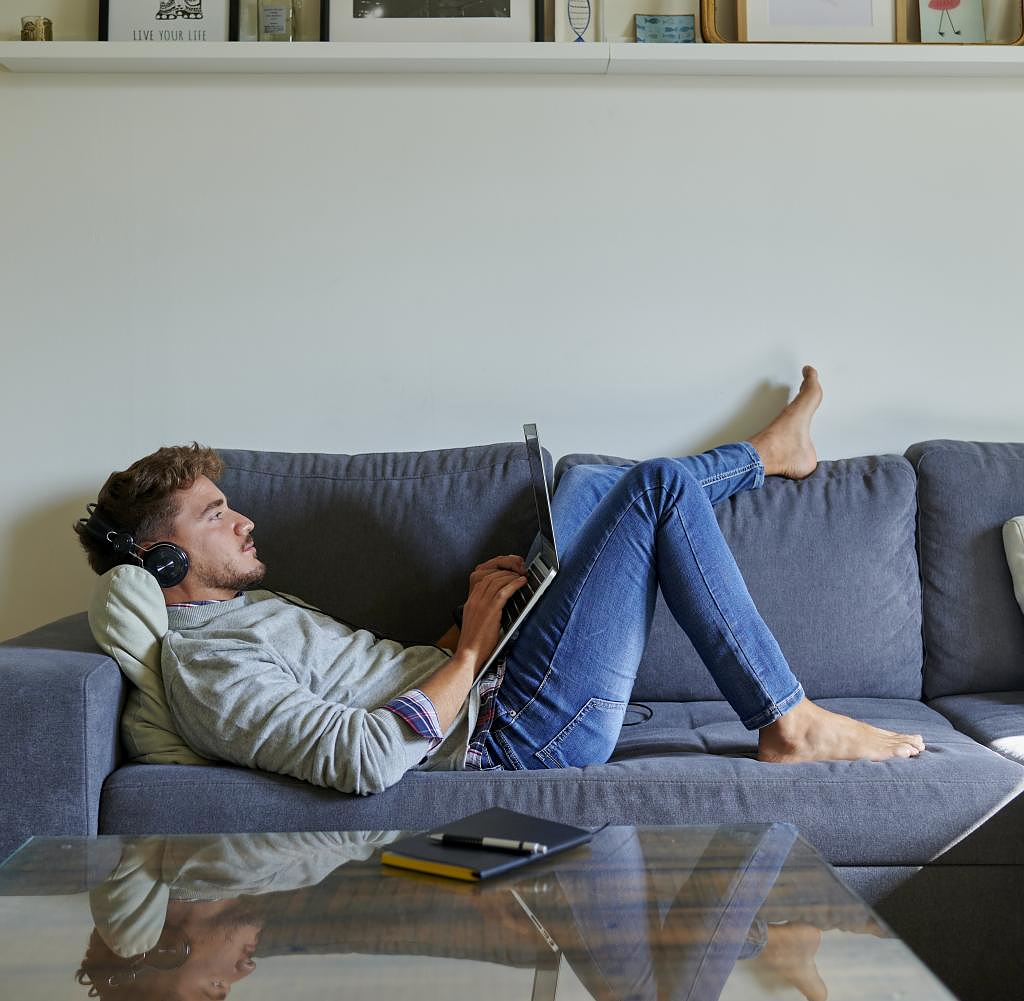 Around a third of Germans move too little. In the exercise study by Techniker Krankenkasse (TK) published in Hamburg on Wednesday, 30 percent of those surveyed stated that they were active for less than half an hour a day. The corona pandemic did the rest: 26 percent of those surveyed exercise less than in the pre-pandemic period because of corona.

The home office in particular turns out to be a movement killer. 46 percent have worked from home at least part of the time in the past two years - and more than half of them move less in the home office than at the normal workplace (56 percent).

According to the study, there is still room for improvement in sports. 45 percent of those surveyed rarely exercise or do not exercise at all. According to their own statements, 35 percent are so busy with their families that they do not come to sport. In 2016 it was only 25 percent, which TK also sees as a corona effect - for example due to the closed daycare centers and schools during the lockdown.

Just over half (52 percent) managed to exercise regularly despite the adverse pandemic circumstances. When gyms closed during the lockdown and club training was cancelled, one in five people switched to digital sports offers such as YouTube videos or online sports courses.

The study also shows a significant increase in the use of smartwatches, fitness bracelets and apps. While in 2016 only 14 percent stated that they train with digital support, by 2022 it will be more than twice as many (29 percent).

According to the study, by far the most popular sport in Germany is cycling (46 percent), followed by jogging (26 percent) and hiking and Nordic walking (25 percent). Compared to the previous study, yoga has increased significantly by nine percent and is therefore more popular than football (six percent).

Of those who exercise for more than three hours a week, 70 percent rate their health as good or very good. Only eleven percent rate their health as less good or bad. In the case of non-athletes, this is almost a quarter of those surveyed (23 percent). The opinion research institute Forsa surveyed 1,706 people aged 18 and over nationwide from May 4 to 20, 2022 on behalf of TK.

‹ ›
Keywords:
HamburgTexttospeechNewsteamKrimiHome OfficeUmfragenBewegungsmangelTKSportForschungBewegungsstudie
Your comment has been forwarded to the administrator for approval.×
Warning! Will constitute a criminal offense, illegal, threatening, offensive, insulting and swearing, derogatory, defamatory, vulgar, pornographic, indecent, personality rights, damaging or similar nature in the nature of all kinds of financial content, legal, criminal and administrative responsibility for the content of the sender member / members are belong.
Related News