In the coming year, the EU intends to spend more money on the energy transition and on dealing with the consequences of the Ukraine war. 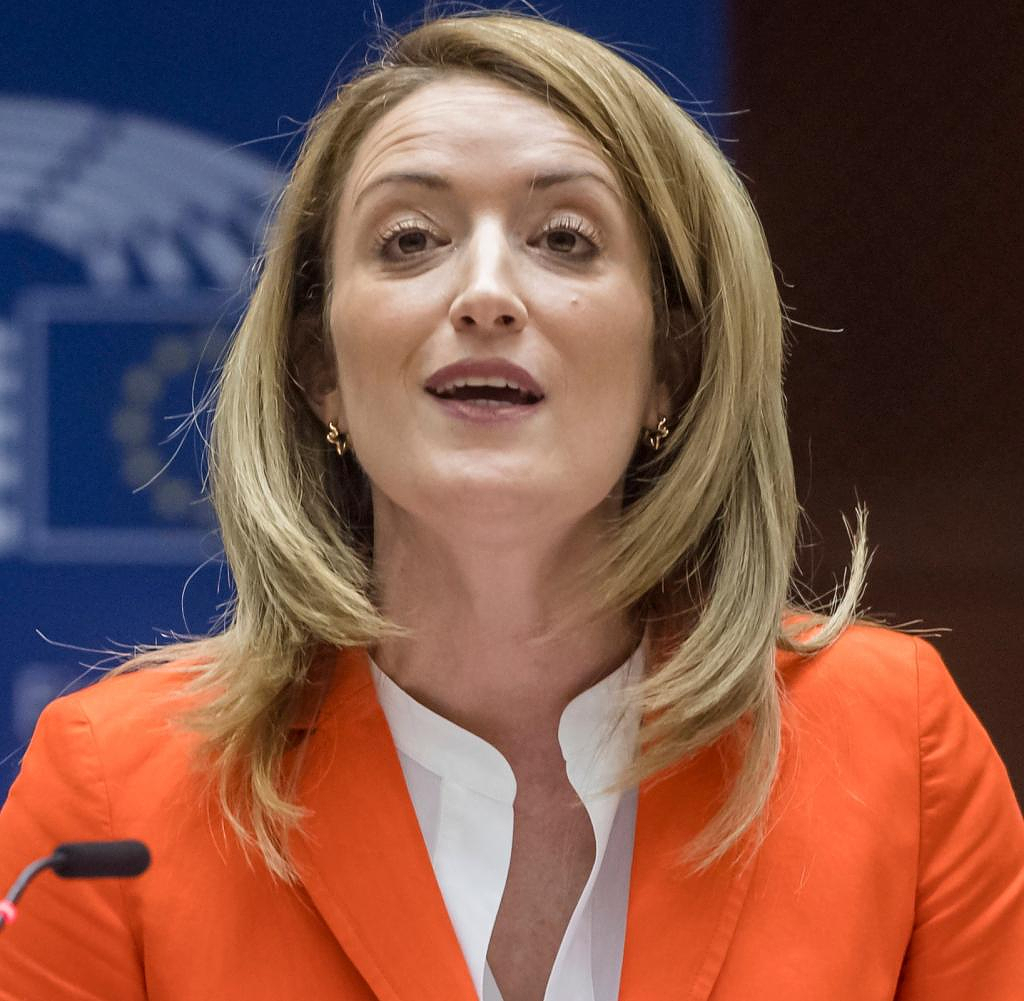 In the coming year, the EU intends to spend more money on the energy transition and on dealing with the consequences of the Ukraine war. Shortly before midnight on Monday evening, negotiators from the EU Parliament and the member states agreed that around 186 billion euros can be planned for 2023, as Czech Deputy Finance Minister Jirí Georgiev announced. If they hadn't reached an agreement before midnight, the EU Commission would have had to present a new budget proposal.

EU Parliament President Roberta Metsola welcomed the agreement. “Now is the time to boost our economy. To stay united,” Metsola wrote on Twitter shortly after the agreement.

According to the budget committee in Parliament, more than one billion euros from the community budget will also be spent on the current crises, including the consequences of the war in Ukraine and the further recovery from the Corona crisis.

Basically, the negotiations were about the question of how much money can be planned for 2022. The EU Parliament had called for 187.3 billion euros to be made available next year. The EU countries wanted to provide a little less – 183.95 billion. That was just below the proposal of EU budget commissioner Johannes Hahn for 185.6 billion euros.

In order for the budget for 2023 to be implemented, the agreement still has to be confirmed in a plenary session of Parliament and by a Council of Ministers. However, this is considered a formality.

‹ ›
Keywords:
NewsteamEuropäisches Parlament
Your comment has been forwarded to the administrator for approval.×
Warning! Will constitute a criminal offense, illegal, threatening, offensive, insulting and swearing, derogatory, defamatory, vulgar, pornographic, indecent, personality rights, damaging or similar nature in the nature of all kinds of financial content, legal, criminal and administrative responsibility for the content of the sender member / members are belong.
Related News