Environment Agency wants to double the number of wind turbines

In future, significantly more wind turbines are to produce energy in Hamburg than before. 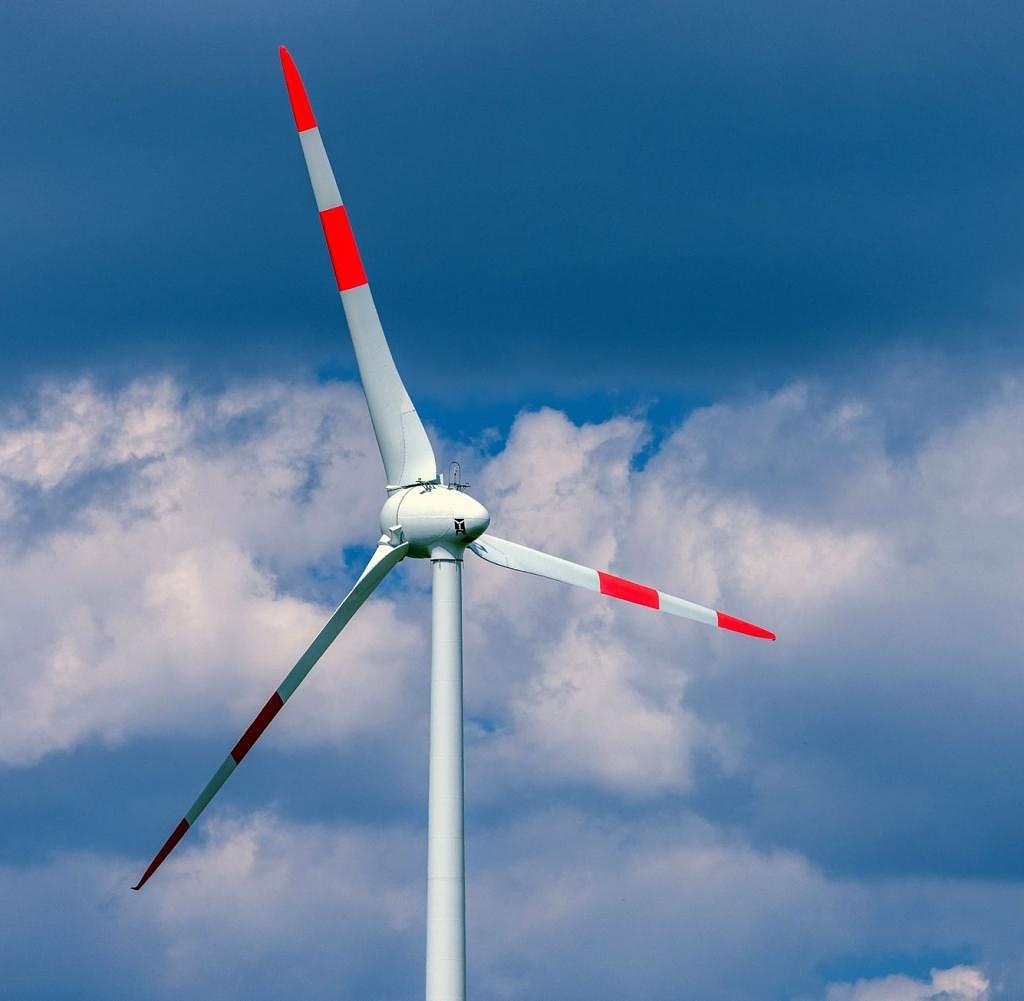 Environment Senator Jens Kerstan (Greens) has repeatedly made it clear that there is particularly great potential in the city's port areas. Therefore, talks are currently being held to found a joint company with the port administration Hamburg Port Authority and the municipal energy supplier Hamburger Energiewerke HEnW. That has already had an effect, Kerstan told the radio station NDR 90.3. "Since then, significantly more locations have been discussed in the port than just a short time ago, so I'm very optimistic that we'll make faster progress."

As a city state, Hamburg has to achieve a lot in a small area compared to other federal states. While two percent of the land areas that have to be designated for the construction of wind turbines should easily be possible for non-city states, the city states are groaning under the requirement that applies to them. "We have to have wind turbines on 0.5 percent of our area, that's a big challenge in a metropolis like Hamburg," says Kerstan.

One reason for this is the height limit for wind turbines. In order to still achieve the goal, the height limit specified in the land use plan for the outdoor area and the future handling of it are currently being reviewed, said a spokeswoman for the authorities.

It was only on Tuesday that Federal Economics Minister Robert Habeck (Greens) called on the federal states to promote the expansion of wind energy with much more commitment and faster at the start of the world's largest wind trade fair WindEnergy in Hamburg. There is no way they could continue as before.

‹ ›
Keywords:
KerstanJensWindkraftanlagenWindkraftHamburgWindEnergyGrüneJens KerstanMusikWindräderRobert Habeck
Your comment has been forwarded to the administrator for approval.×
Warning! Will constitute a criminal offense, illegal, threatening, offensive, insulting and swearing, derogatory, defamatory, vulgar, pornographic, indecent, personality rights, damaging or similar nature in the nature of all kinds of financial content, legal, criminal and administrative responsibility for the content of the sender member / members are belong.
Related News