"It's an offbeat message. 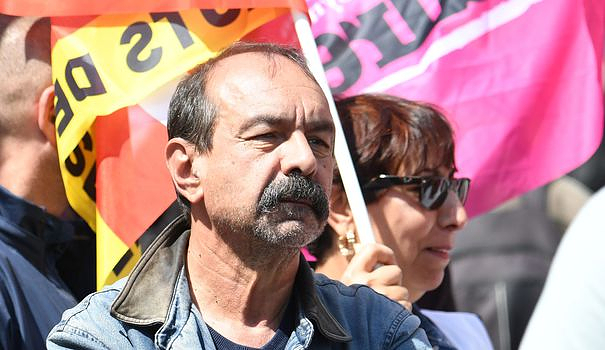 "For many French people, times are tough, the sacrifices are already there," he said.

Returning to the recent "series of serious crises", from Ukraine to drought, Emmanuel Macron warned the French on Wednesday of "the big shift" which marks the start of the school year with "the end of abundance", "obviousness" and "recklessness".

"The sacrifices, we will oppose them," replied Mr. Martinez.

The CGT called for a day of action on health on September 22 and for another interprofessional day - with Solidaires - on wages on September 29.

In mid-July, all the unions had agreed on a text to consider that the increase in wages remained "the priority subject".

A common text, "this had not happened for 10 years. When all the unions write, I think it's worth clearing your ears", he judged.

The unions had notably called for progress "on the conditionality of aid to companies which do not play the game in terms of wages" during the debate on the law on purchasing power.

This was not the case, regretted Mr. Martinez, calling again for an automatic increase in the minimum wage grids when the Smic increases.

All the unions are to meet again on September 5 at the CFDT headquarters.