Electronic scrap is a sign of sustainability on the planet

E-waste is a growing problem that has no solution. 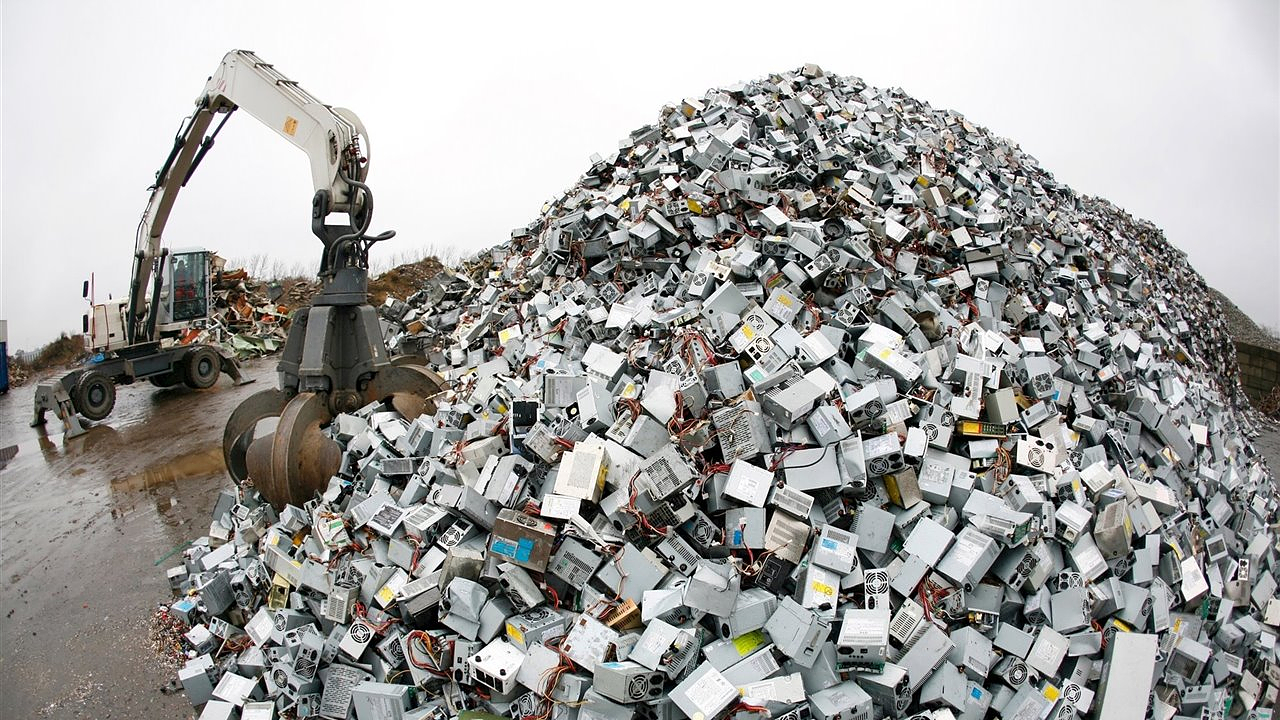 E-waste is a growing problem that has no solution. Technology devices are being used more frequently and recycling is not happening at the same pace. Few devices are repaired or reused. It is the most dangerous waste on the planet and is rapidly growing.

Already, the United Nations warned that by 2050, the amount of electronic waste generated annually will exceed 53 million tonnes. When a device breaks down, the first thing that we do is to put it in a drawer. You can either clean it up or throw it away. However, before we could find any solutions, we'd have to verify if it is really impossible to prolong its life or make use of any parts via repair or reconditioning>> Blanca Marin Zofio (Brand Manager at Back Market), the first marketplace for refurbished gadgets and devices. They assure that with proper treatment, 70% to 90% of electronic waste can be reused.

"The results of the Global E-waste Monitor suggest that humanity is not sufficiently implementing the SDGs," says David M. Malone, Chancellor of the United Nations University (UNU) and Under-Secretary-General of the UN. "It is imperative to make global consumption, production and disposal of electronic and electrical equipment more sustainable and smarter. He says that the report "adds significantly to the urgency to turn around this dangerous global pattern." Reusing electronic devices is better than recycling them according to the "4 Rs of Ecology". It allows for longer life and less energy consumption, reduces the amount of electronics in the garbage, and doesn't require as much to recycle. Thibaud Hug De Larauze, CEO of Back Market and co-founder, says that reusing a computer can save you up to 20% on energy. Many of the electronic and electrical waste (WEEE), that is collected for recycling end up in illegal landfills or are exported to be used for other purposes.

In a UN report, Antonis Mavropoulos (president of the International Solid Waste Association) said that electronic waste is growing 3 times faster than the global population and 13% faster then the world's GDP in the past five years.

It's not about the products themselves. It's also about the hazardous ingredients contained in them, including cadmium, lead, mercury, flame retardant chemicals, and corrosive acids. Toxic waste can end up in landfills if it is not properly treated. Every year, thousands of containers of plastic and electronic trash are shipped to countries that can no longer handle the mountainous amounts of waste at their ports. The discarded precious metals are also disposed of. Even though they are small quantities, they add up quickly. The world's total annual gold extraction is approximately 11%.

Experts believe there are still many areas to improve on the waste management, but it is important to note that Spain is one of the most encouraging European countries for the reuse of electronic devices. The current law in Spain regarding the treatment of these products prioritizes reconditioning rather than recycling.

‹ ›
Keywords:
TemaBasuraElectronicaReacondicionamientoProductos
Your comment has been forwarded to the administrator for approval.×
Warning! Will constitute a criminal offense, illegal, threatening, offensive, insulting and swearing, derogatory, defamatory, vulgar, pornographic, indecent, personality rights, damaging or similar nature in the nature of all kinds of financial content, legal, criminal and administrative responsibility for the content of the sender member / members are belong.
Related News