El Corte Inglés will reopen a supermarket in Francesc Macià

The group has decided to launch its new food offensive in Barcelona, ​​which includes the opening of thirty establishments of this type outside its department stores. 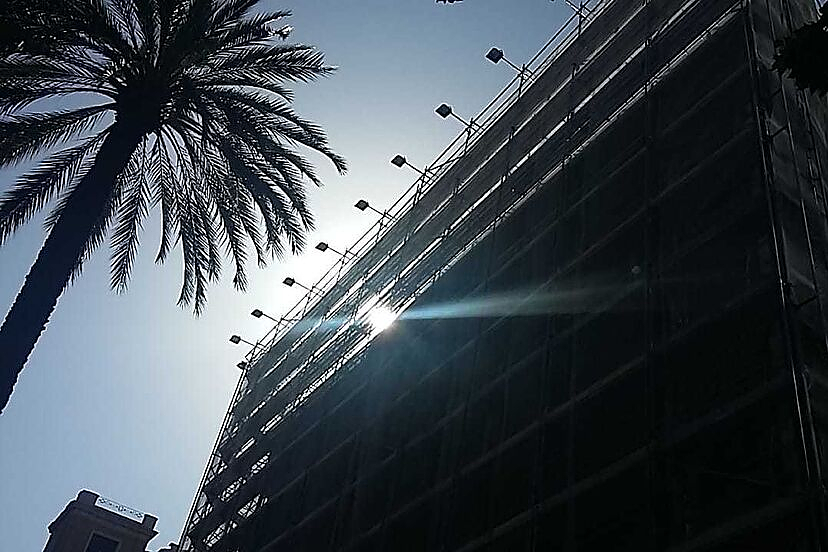 The group has decided to launch its new food offensive in Barcelona, ​​which includes the opening of thirty establishments of this type outside its department stores.

El Corte Inglés begins to outline its plans to open supermarkets outside its department stores. The distribution group announced this strategic decision last December and wants to launch its new food offensive in Barcelona, ​​and

‹ ›
Keywords:
CatalunyaCataluñaEmpresasEl Corte InglésDistribución
Your comment has been forwarded to the administrator for approval.×
Warning! Will constitute a criminal offense, illegal, threatening, offensive, insulting and swearing, derogatory, defamatory, vulgar, pornographic, indecent, personality rights, damaging or similar nature in the nature of all kinds of financial content, legal, criminal and administrative responsibility for the content of the sender member / members are belong.
Related News