Duration of compensation down 25% on February 1 for new unemployed

"The government has just announced a general reduction in rights of 25%", denounced Michel Beaugas (FO) after a meeting at the Ministry of Labor. 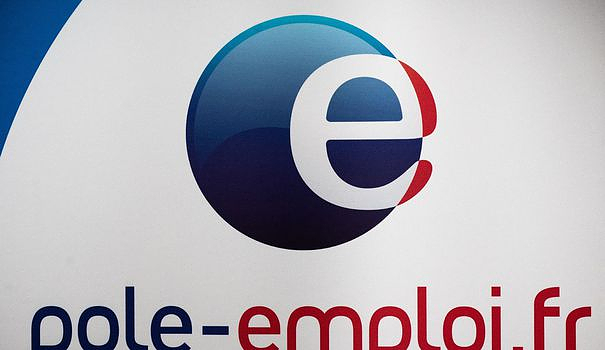 "The government has just announced a general reduction in rights of 25%", denounced Michel Beaugas (FO) after a meeting at the Ministry of Labor. Denis Gravouil (CGT) criticized a "totally unacceptable" reform.

An unemployed person who would have been entitled, for example, to 12 months of compensation under the current system will only be entitled to 9 months.

The first impacts are therefore expected from August 1st.

However, when job seekers reach the end of their rights, if the state of the labor market is "red" - an unemployment rate above 9% or increasing by 0.8 points over a quarter, then their benefit period will return to today's level.

If, for three quarters in a row, the unemployment rate falls below 9% and does not increase by more than 0.8 points, the situation will return to "green" and the duration of compensation will therefore be reduced again by 25 %.

The level of compensation and the conditions, namely the fact of having worked six months over a reference period of 24 months, are not modified.