Due to increased drug trafficking and brawls among clans, the Police request reinforcements for Motril

The Unions of the Local Police & the National Police ask for reinforcements from both the Motril City Council & the Government Subdelegation. 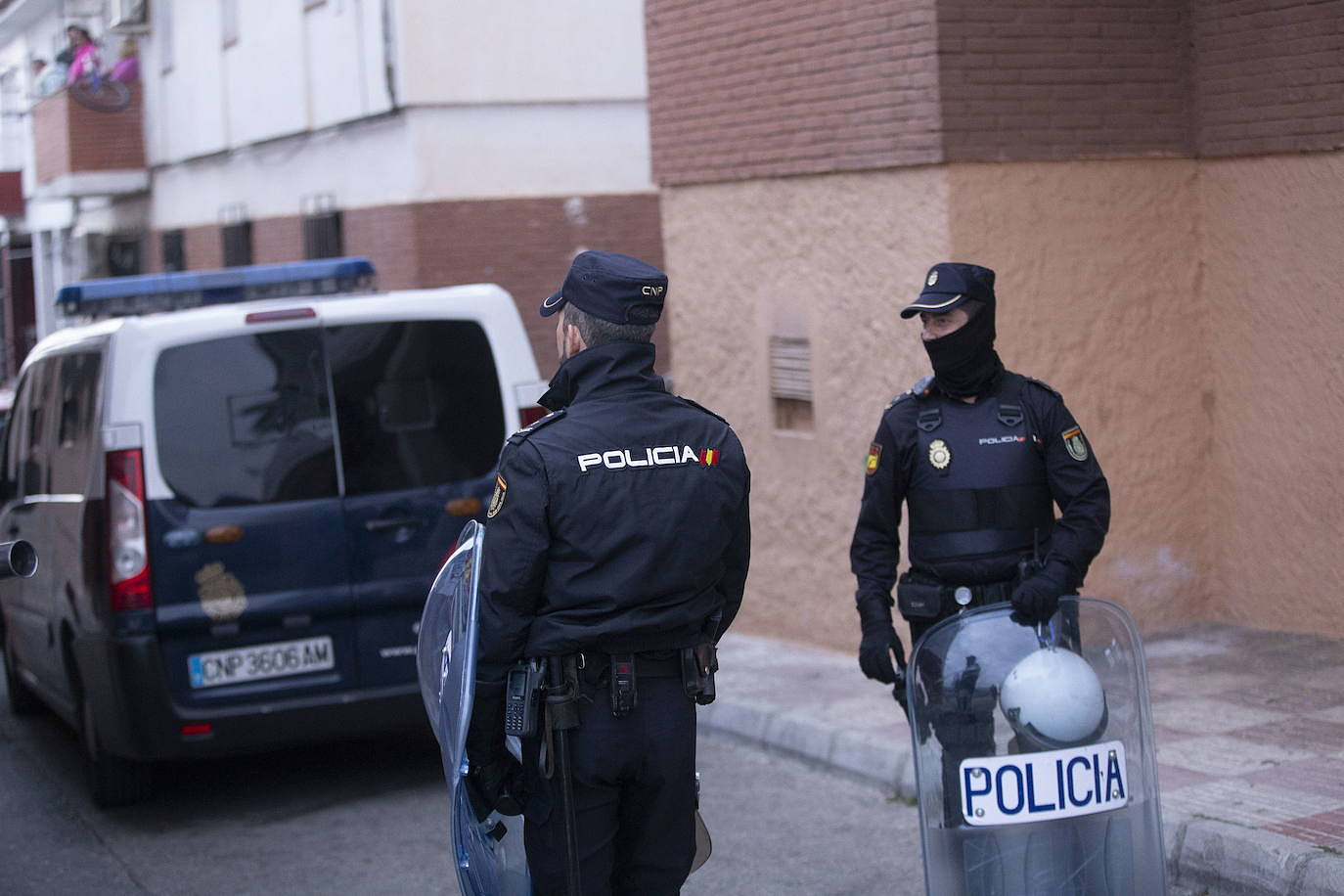 Three shootings have occurred in Motril between June 21 and now. Two injuries were caused by the first shooting, which occurred in Varadero Santa Adela. The night of San Juan was the scene of the remaining shootings. A group of people went to Simancas Barracks in the Huerta Carrasco neighbourhood and fired several shots into air as a warning. These incidents are similar to those that occurred in Varadero–Santa Adela as a result of brawls relating to drug trafficking involving family members from the capital Granada, which has had a negative impact on the city.

The mayor of Motril asked for reinforcements from the Government Subdelegation in light of these events. Luisa Garcia Chamorro explained that she met with Pedro Fernandez, the Government delegate in Andalusia and Inmaculada Calahorro, the Government subdelegate. She was informed that the troops would receive reinforcements for the summer. The police will clarify the facts, and the first mayor believes that these are minor incidents that don't disrupt the harmonious coexistence that is the norm in the city.

The Local Police Union (SIPLG), for its part, denounces the absence of local agents. They also point out that reinforcements for services have decreased by 60% in the last few years. >. They say that they need more staff members and overtime pay.

Yesterday saw two Huerta Carrasco teenagers get into a brawl that ended in a stabbing. According to police sources, the incident occurred on Saturday afternoon at 5:05 p.m. Two young men aged 21 and 23 started a brawl. The youngest one stabbed the others, resulting in medical attention.

The victim's family went out with a shotgun, a pistol and other equipment to find the attacker. They settled their accounts at around 8:30 p.m. without further incident. The same sources claim that several people searched for the author after they learned that the victim had been injured in a fight on Apolo Street. After being notified by several neighbors, the National Police arrived in the area to investigate the matter. However, none of the Motrileno residents wanted to testify.

After several stab wounds, the 1999-born victim was left with a knife injury. The attacker of the attack was seen at the National Police Station and is currently in jail. He will be allowed to go to court within the next few hours.

The SUP, for its part, denounces the need to reinforce the National Police personnel in the city as well as in the port. "We were part of the plan to fight organized crime and drug trafficking on the Andalusian coastline, but this was not accompanied with an increase in resources. Motril employs 162 agents. This could make it seem high compared to the national average, but it's not. Cesar Calin says that the plan was created years ago and is now obsolete.

‹ ›
Keywords:
PoliciaPideRefuerzosMotrilAumentoNarcotraficoReyertasClanes
Your comment has been forwarded to the administrator for approval.×
Warning! Will constitute a criminal offense, illegal, threatening, offensive, insulting and swearing, derogatory, defamatory, vulgar, pornographic, indecent, personality rights, damaging or similar nature in the nature of all kinds of financial content, legal, criminal and administrative responsibility for the content of the sender member / members are belong.
Related News