The inhabitants, including many children, followed one another in silence, sometimes with white roses, in front of a communal hall to sign the register of condolences. 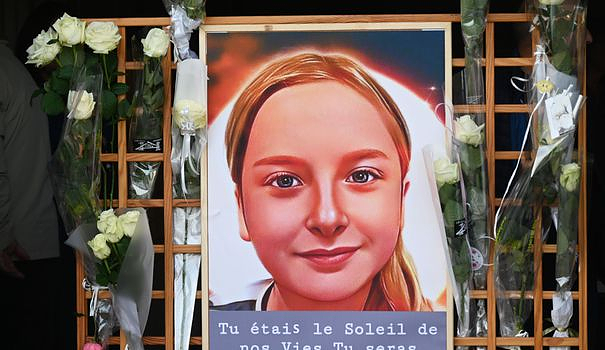 The inhabitants, including many children, followed one another in silence, sometimes with white roses, in front of a communal hall to sign the register of condolences.

A portrait of the girl was hung, with a few words signed by her brothers, Jordan and Thibault, present on the spot: "You were the sun of our lives you will be the star of our nights".

"Whether in the North or elsewhere, we all stand together in situations like that," says Laetitia Sibilleau, 45, accompanied by her two daughters dressed in black.

"Leaving a note won't bring anyone back, but for the parents to see that they are supported, it will give them energy, I think," she continues.

Tears stream down her daughter Kimberly's cheeks: "I knew her a little when I was little. During the holidays, I talked a lot with her, we played a lot..."

"This notebook will be kept for a long time by the parents, until the end of their lives", imagines, with a tight throat, Daniel Konieczko, a former captain of the gendarmerie. "They're going to tap into these messages to remember their daughter and all the people who loved her."

Alyah and Chloé, 11 and 13 years old, came to submit their drawings. "I wrote him a poem, my mother helped me a little," says the youngest. Chloé wanted to represent "an angel, because it's a bit like her parents' angel, and the dove to represent her in the sky watching over her loved ones".

The death of the little girl, killed in tragic conditions and then found in a trunk, aroused great emotion in France and in the political class.

The family objected Friday via a statement from their lawyer to "any use of the name and image of their child for political purposes".

The RN deputy for the North, Caroline Parmentier, was present Friday in Fouquereuil but “as a citizen and representative of the inhabitants” of her constituency, she said.

According to the mayor of Fouquereuil, Gérard Ogiez, Lola's family "decided to leave Paris to come back to live" in this town of 1,600 inhabitants.

The funeral of their little girl will take place Monday at 2:30 p.m. in Lillers (Pas-de-Calais), the town of origin of her mother. 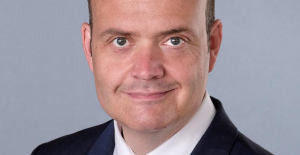 In the multi-crisis it becomes clear what Scholz is... 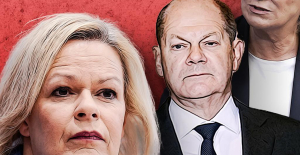 If Faeser leaves, things will slip for the underperformers... 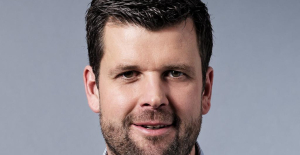