Despite high inflation and concerns about the energy supply, consumer sentiment in Germany remained stable in October. 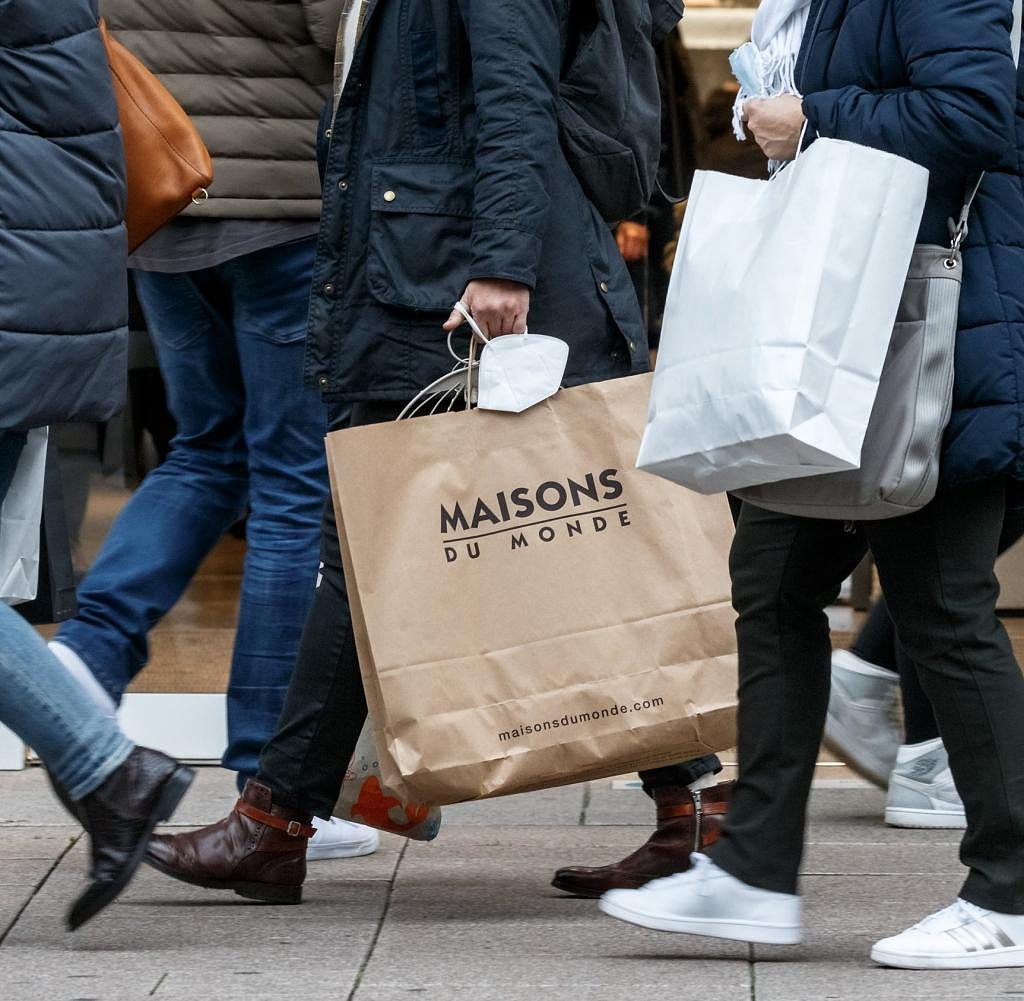 Despite high inflation and concerns about the energy supply, consumer sentiment in Germany remained stable in October. Consumers' income expectations and their inclination to make larger purchases even increased slightly, as the market research company GfK announced in Nuremberg on Thursday. In contrast, households' economic expectations fell. "The mood has calmed down a bit again," explained GfK consumer researcher Rolf Bürkl.

GfK therefore expects a better consumer climate for November than in October. The corresponding value increases from minus 42.8 points to minus 41.9 points.

Bürkl warned: "It is certainly too early to speak of a trend reversal at the moment. The situation remains very tense for consumer sentiment.” In view of the high inflation and concerns about the energy supply, it remains to be seen whether the current stabilization will last or whether the situation will worsen further in the coming winter.

The income expectations determined by GfK recovered slightly – but the value had also reached an all-time record low in September. Bürkl emphasized that the all-clear could not be given. "Explosive energy and food prices reduce the purchasing power of private household incomes and ensure that income pessimism persists." And according to the forecasts available so far, inflation should remain high in the coming year.

The propensity to buy also increased slightly. However, it is still significantly lower than during the corona lockdowns in the past two years, as Bürkl emphasized. Households would have to assume that they would have to spend significantly more money on heating in the future. "This money is missing for other purchases."

Economic expectations deteriorated: "Consumers are assuming that Germany will slide into a recession," said Bürkl. He referred to experts' estimates that gross domestic product will fall by around half a percent in 2023.

For its representative studies on the consumer climate, GfK conducts monthly interviews with consumers about their economic expectations, their income expectations and their propensity to buy. For the current survey, around 2000 people were interviewed from October 6th to 17th. Consumption is considered an important pillar of economic development in Germany.

‹ ›
Keywords:
NewsteamKonsumverhaltenEnergiekrisenInflationEinkommenTexttospeechGfKNürnbergKarriereHaushaltEinkommenserwartungKonjunkturerwartungKonsumstimmungAnschaffungsneigung
Your comment has been forwarded to the administrator for approval.×
Warning! Will constitute a criminal offense, illegal, threatening, offensive, insulting and swearing, derogatory, defamatory, vulgar, pornographic, indecent, personality rights, damaging or similar nature in the nature of all kinds of financial content, legal, criminal and administrative responsibility for the content of the sender member / members are belong.
Related News