"I want to introduce you to a real leader. 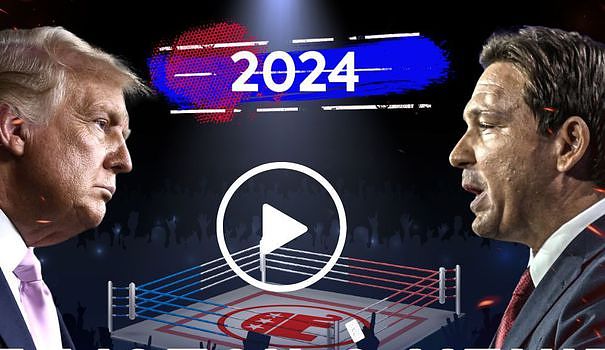 "I want to introduce you to a real leader. He's tough, he's smart, and he's going to be your next governor...Ron DeSantis." The words are from Donald Trump. It's July 2018. The US President is no longer touching the conservative American electorate, so anything he touches turns to election gold. The dubbing of young DeSantis will not escape the rule. Four months later, the candidate for governor in Florida thwarts the odds, wins the ballot... and makes a name for himself within the Republican establishment.

2022 is a consecration for the ambitious Republican. Almost 20 points ahead of his Democratic pursuer. A historic re-election. An ideal launching pad, too, two years from the presidential election. "If I faced him (in a Republican primary), I would beat him" has already boasted Donald Trump. The future will tell.