Does the Prussian Cultural Heritage Foundation need a new name?

Such a fuss over a name that no one identifies with and that only raises international frowns! The renaming of the SPK has been discussed for months, and at the end of November Minister of State for Culture Claudia Roth (Greens) said how important it was to her. 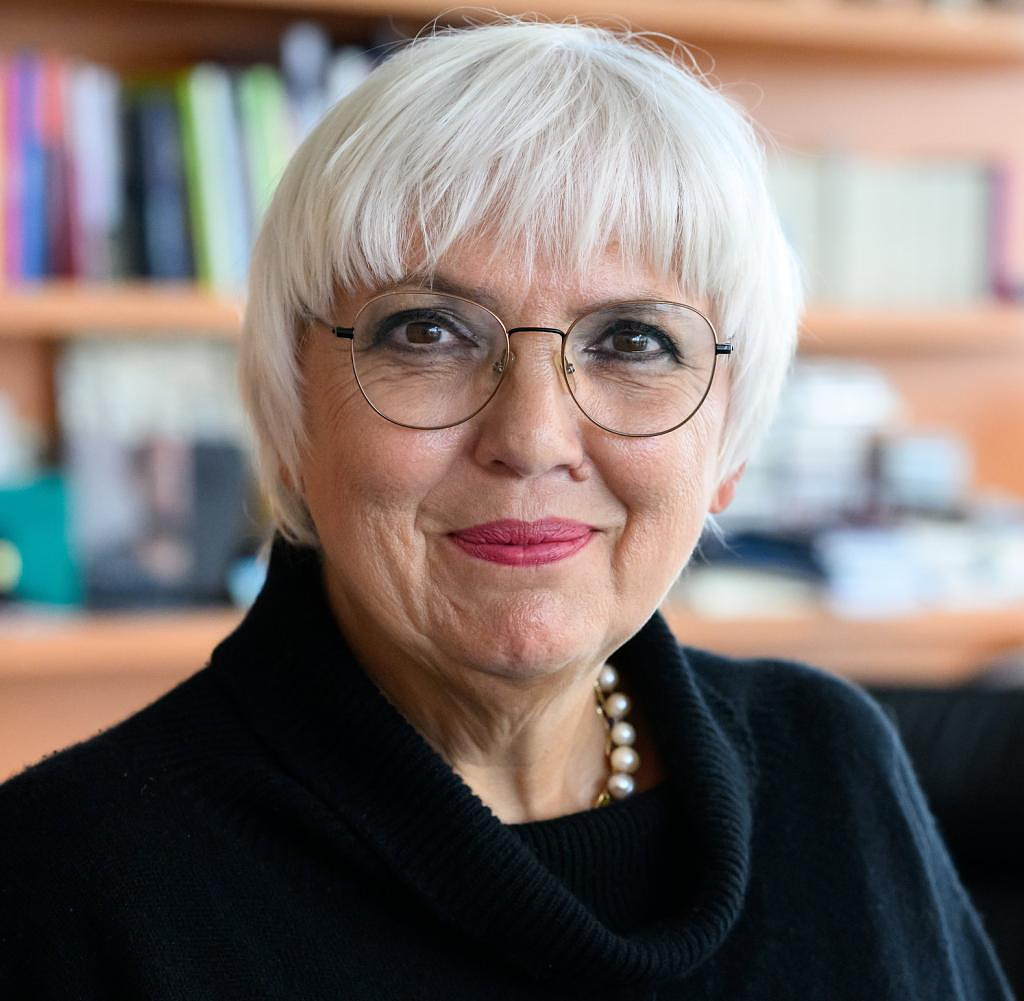 Such a fuss over a name that no one identifies with and that only raises international frowns! The renaming of the SPK has been discussed for months, and at the end of November Minister of State for Culture Claudia Roth (Greens) said how important it was to her. But now everyone is vociferously concerned about the Prussian legacy. We have been suffering from the Humboldt Forum for years, the historical shell of which simply does not want to create a coherent picture.

The same goes for the SPK. She has no profile, no charisma. Their reform has been decided, and a new name is almost mandatory to support it, in order to reflect the new freedom of the museums. However, the SPK stands for an outdated administrative structure of libraries and archives and for a Prussian residence culture. It's no secret that many people struggle with the SPK, but the painful truth is that no better name has yet been found. Roth's decision cannot change that either.

The author asked the chat GTP for a name, the bot deleted "Prussian" - and then gave up.

What's not to understand about this name? The Prussian Cultural Heritage Foundation (SPK) collects all cultural assets that were once owned by Prussia. Just as the Prussian Palaces and Gardens Foundation unites many palaces and gardens that we owe to Prussian rulers. Names like these might not market on an Instagram tile, but they certainly won't overwhelm people who are interested in art.

That's right: The SPK, founded in 1957, also owns works of art that were bought after the fall of Prussia or even created afterwards. But that is a comparatively small part. And the vast majority of visitors are still drawn to those works of art that were collected with expertise and passion in Prussia. You don't have to distance yourself from this heritage, you should appreciate it. Nothing against a reform of the Prussian Cultural Heritage Foundation. But the name should stay.

The author lives on a street named after a Prussian Romantic poet.

‹ ›
Keywords:
KarichSwantjeHaubrichRainerRothClaudia (BüG)WAMSKolumne
Your comment has been forwarded to the administrator for approval.×
Warning! Will constitute a criminal offense, illegal, threatening, offensive, insulting and swearing, derogatory, defamatory, vulgar, pornographic, indecent, personality rights, damaging or similar nature in the nature of all kinds of financial content, legal, criminal and administrative responsibility for the content of the sender member / members are belong.
Related News