The trial of the violent death of a prostitute in Hamburg began with an indirect confession. 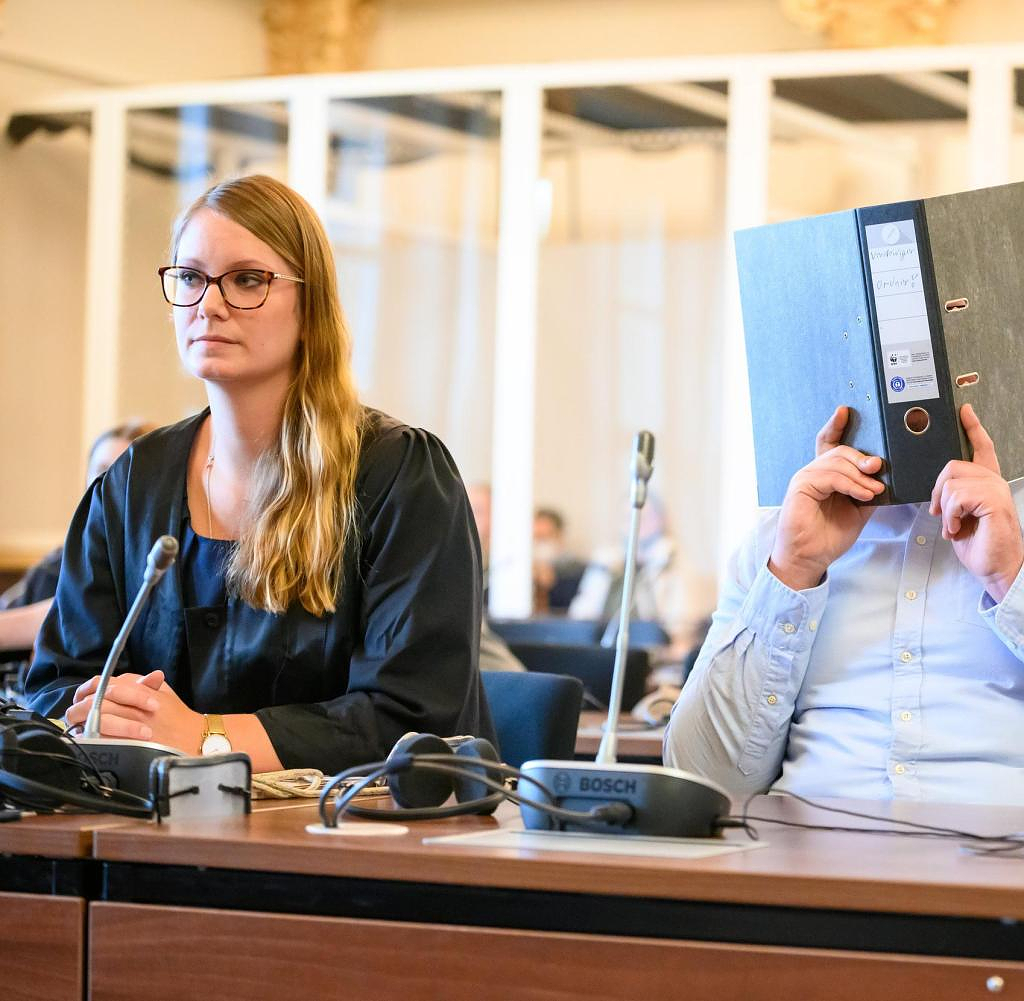 The trial of the violent death of a prostitute in Hamburg began with an indirect confession. The body of the 35-year-old was found on May 14 in a forest near Stelle in the Harburg district. "I'm so sorry for everything," said the accused in a letter that the chairman of the criminal division at the district court, Matthias Steinmann, read on Friday. The 32-year-old wrote the letter to his father from custody. The judicial authorities had confiscated the letter.

According to the indictment, the trained car mechatronics technician is said to have strangled the woman in a parking lot in the city of Hamburg – probably in Billwerder or Moorfleet. He contacted the 35-year-old over the Internet and arranged sexual services with her for a fee, the representative of the public prosecutor said. Both got into an argument in the car. The accused German grabbed the woman by the neck with both hands and covered her mouth. She died from lack of oxygen. The 32-year-old is said to have placed the naked body in the forest.

Your client will not make any statements in court, said the defense attorney. But he had already given evidence to the police. The tall and burly man only gave his personal details.

In the read letter, the defendant described the act as a struggle. The woman sexually insulted him in the car and slapped him in the face. She threatened to kill him and hit him. He then panicked in the cramped car and under the influence of alcohol and cocaine. He grabbed her neck. "Suddenly she stopped moving," the letter said. "I didn't want to kill the woman. I just wanted her to stop hitting me and screaming."

Hours before the crime, the accused had had an argument with his wife. She had gone away with their children. Then they continued to argue on the phone and via Whatsapp, the accused reported in the letter to his father. It was also about his search for a new job. He went to two friends or acquaintances and contacted the woman there via an ad on the Internet.

The 32-year-old was arrested by Lower Saxony officials just a few hours after the crime, as the police subsequently announced. He is said to have revealed himself to his wife, who then called the police. Almost at the same time, a witness found the body in the forest. The 48-year-old testified on Friday as the first witness. She was out with her husband and two dogs early in the morning when she discovered the dead woman on a secluded path. "The shock is the worst," said the clerk. "It's still haunting me now."

‹ ›
Keywords:
HamburgLauterbachJörnProzesseMordTotschlagTexttospeechMatthias SteinmannMoorfleetKrimiHarburgPolizeiLeiche
Your comment has been forwarded to the administrator for approval.×
Warning! Will constitute a criminal offense, illegal, threatening, offensive, insulting and swearing, derogatory, defamatory, vulgar, pornographic, indecent, personality rights, damaging or similar nature in the nature of all kinds of financial content, legal, criminal and administrative responsibility for the content of the sender member / members are belong.
Related News