Cs criticizes the 2022 Beach Plan for not considering a dog beach in the community. 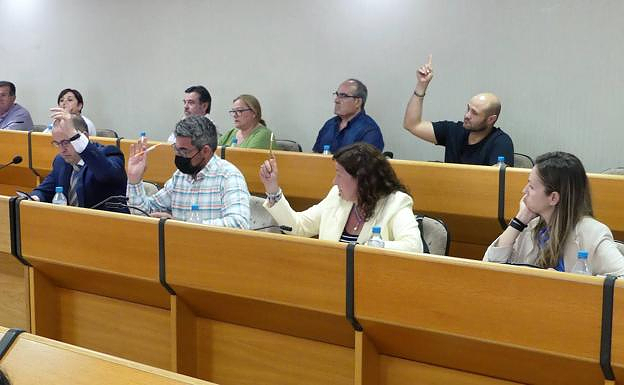 Yesterday's El Ejido City Council plenary session approved the Beach Safety and Rescue Plan 2022. The El Ejido City Council's municipal group of Citizens expressed their dismay at the continued implementation of the 2022 Beach Plan without considering establishing a beach dog in the municipality.

They recalled from the orange formation that it was June 2021 when they submitted their proposal to the Government team. The neighborhood requests were answered and a Citizens' motion was unanimously passed. This motion requested the creation of a concrete area on the coast for residents of Ejido to take their pets.

Maria Herminia Padial (councilor, deputy spokesperson for Cs El Ejido), stated that even though it has been a year since the Beach Plan was presented in plenary, it remains unknown where it will be. She also said that the "location, situation, signaling, or preparation of a space to the enjoyment of El Ejido residents should be considered for a long period of time."

The municipal group of Cs, on the other hand, suggested that the Beach Plan be activated "at least in June", as it is in other Andalusian municipalities like Almeria capital. There, the beach season starts on May 1 and ends October 2. This date is more consistent and in line with the needs of neighbors>>.

It is the fact that El Ejido's beach season officially starts on June 20th and ends on September 11th. This is despite the extremely high temperatures in the province that are a part of the summer calendar, insisted the orange formation councilor.

‹ ›
Keywords:
CriticaPlanPlayas2022SigaContemplarPlayaCaninaMunicipio
Your comment has been forwarded to the administrator for approval.×
Warning! Will constitute a criminal offense, illegal, threatening, offensive, insulting and swearing, derogatory, defamatory, vulgar, pornographic, indecent, personality rights, damaging or similar nature in the nature of all kinds of financial content, legal, criminal and administrative responsibility for the content of the sender member / members are belong.
Related News