Despite all the festivities, there was a depressed mood that hung over the evening: The association "Die Familienunternehmer" had invited to the traditional Hotel Oderberger in Berlin to award the "Regulatory Policy Prize" it had offered for two years - the previous year was fallen victim to the award of the corona pandemic. 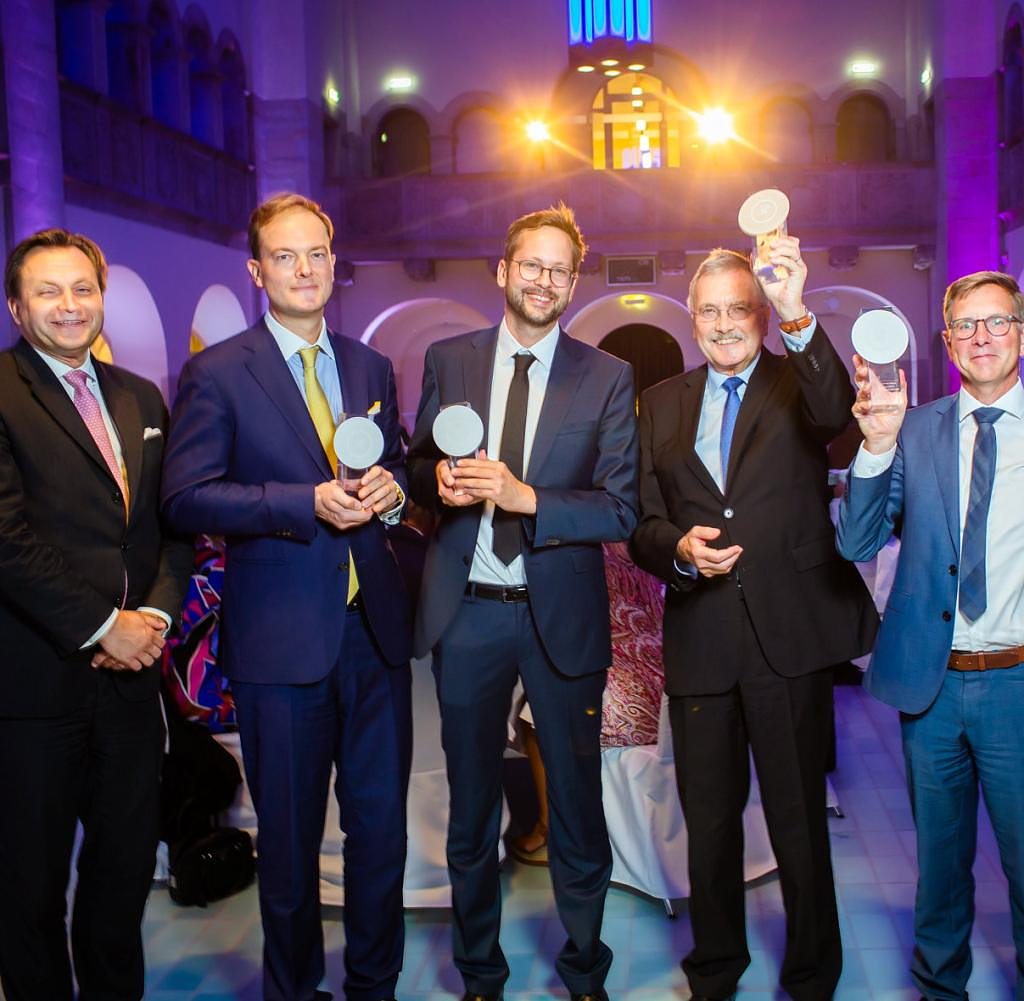 Despite all the festivities, there was a depressed mood that hung over the evening: The association "Die Familienunternehmer" had invited to the traditional Hotel Oderberger in Berlin to award the "Regulatory Policy Prize" it had offered for two years - the previous year was fallen victim to the award of the corona pandemic.

The speeches and table talks were dominated by two topics: Firstly, by the difficult energy policy situation in Europe and Germany and its uncertain extent for the economy and society in this country.

On the other hand, from political developments and decisions of the past few years, the harsh consequences of which are now becoming increasingly evident in the reality of life for the entire population.

In the broadest sense, the two award-winning texts revolved around institutional or state interventionism, the softening or even suspension of rules and contracts, the disregard of market laws - and the social significance of these processes.

Both award-winning works, each endowed with 10,000 euros in prize money, were published in WELT. The jury only had access to all submitted contributions in an anonymous form.

For the year 2021, the professor trio Jürgen Stark, Thomas Mayer and Gunther Schnabl were honored for the essay "Monetary policy is an art". The play describes how the monetary policy of the European Central Bank (ECB) under the pressure of over-indebted states has increasingly moved away from its conceptual and legal foundations over the past few years, thus promoting asset price inflation, growing social inequality and now also the drastic increase in consumer prices has done.

Michael Rasch, business correspondent for the "Neue Zürcher Zeitung", emphasized in his laudatory speech that since the article was published in June 2020, the situation has once again become massively aggravated - recently culminating in the implementation of the so-called Transmission Protection Instrument (TPI), which authorized the ECB to deviate from the capital key when purchasing bonds and thus to counteract the deteriorating financing conditions for Italy, the main problem country in the euro area, beyond its mandate.

Dirk Assmann and Oliver Rottmann were then awarded the prize for 2022 for the article they wrote “The true extent of the socio-romantic error”. In it, they critically examine the interventions in the Berlin housing market (in particular the rent cap) and their dramatic collateral damage, such as the decline in new construction activity and the increased housing shortage.

WELT Editor-in-Chief Ulf Poschardt placed the award-winning contribution in a larger overall social context, according to which values ​​such as freedom, compliance with the rules, social cohesion and balanced, independent media reporting were having an increasingly difficult time.

The aim of the annual "Ordnungspolitiker Preis" is to encourage journalists, scientists and publicists to question political processes in Germany and Europe with regard to their regulatory effects and to develop new ideas.

The jury includes Reinhold von Eben-Worlée, President of "The Family Entrepreneurs", Clemens Fuest, President of the ifo Institute, Paul-Bernhard Kallen, Chairman of the Board of Burda Media Holding, Michael Moritz, Chairman of the Regulatory Commission of "The Family Entrepreneurs" and Hennig Vöpel, Director of the Hamburg Institute for World Economics.