Covid management: "There are no criminal offenses", defends Edouard Philippe

"Neither for Agnès Buzyn, nor for Olivier Véran, nor for me, nor for any of the collaborators who worked with us, there are no criminal offenses and that is what I want to demonstrate", explained on France 2 the former head of government who escaped in October from an indictment before the Court of Justice of the Republic (CJR). 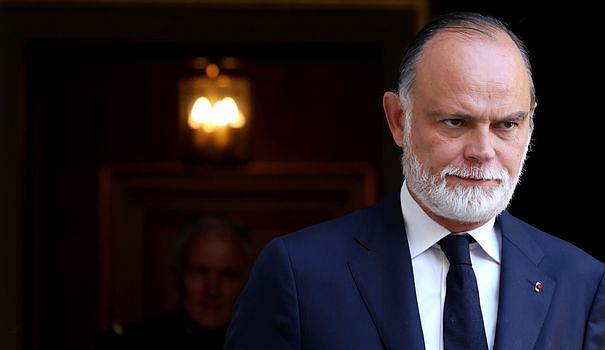 "Neither for Agnès Buzyn, nor for Olivier Véran, nor for me, nor for any of the collaborators who worked with us, there are no criminal offenses and that is what I want to demonstrate", explained on France 2 the former head of government who escaped in October from an indictment before the Court of Justice of the Republic (CJR). While he agreed that "everything" has not been "done well", "no country has done everything well", he pointed out.

"My objective is to ensure that all those who have been placed under my authority - the members of my government, the collaborators of my cabinet and all those who, in the administration, have done during this crisis of their better - be cleared of the charges against them", he insisted.

He also more specifically expressed his "support" for his former Minister of Health Agnès Buzyn, indicted in this case, a decision according to him "very unfair".

“Agnès Buzyn took this crisis very seriously from the start and she is right when she says that she probably saw before a lot of people what was likely to happen,” he said.

But he specifies: "when I was Prime Minister and she was a minister, she knows it very well, each time she raised a subject, a decision to be taken, I implemented it, each time time".

The former Minister of Health said that she had alerted Emmanuel Macron and Edouard Philippe in January 2020 but that she "did not (had) the impression of being heard", according to comments reported by Le World which says it had access to a diary written by Ms. Buzyn during the pandemic.

The former Minister of Health Olivier Véran, now government spokesperson, is also targeted by this instruction but has not yet been heard.

If he is not subsequently indicted, Édouard Philippe will not be referred to the court of the CJR, the only court authorized to prosecute and judge members of the government for crimes or misdemeanors committed in the exercise of their functions.