The corona incidence has continued to fall in Hamburg - for the eighth week in a row. 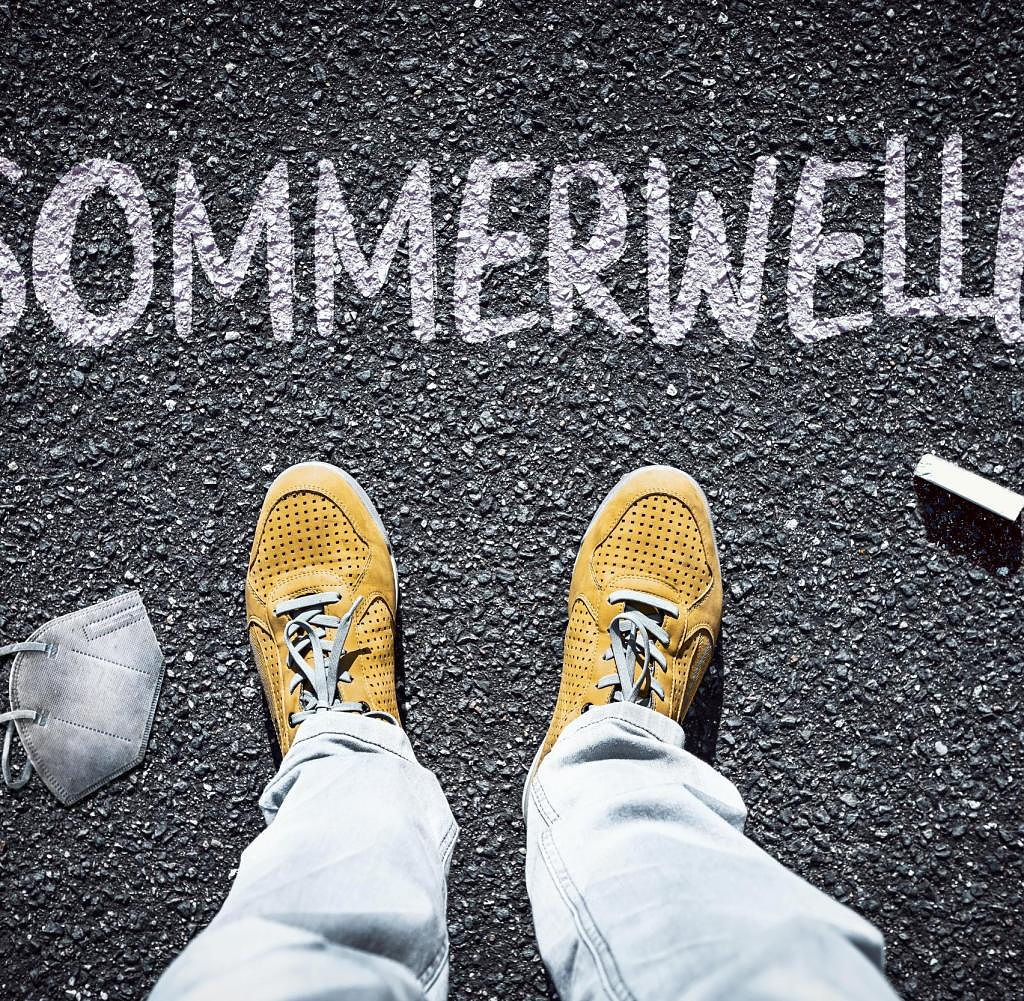 The corona incidence has continued to fall in Hamburg - for the eighth week in a row. The health authority gave the number of new infections per 100,000 inhabitants within a week on Tuesday as 260.1. Last week the value was 292.2, the week before that it was 309.2. According to the information, 4953 new infections were added in the past week. The week before it was 5566.

Due to different calculation bases, the incidence given by Hamburg is higher than that of the Robert Koch Institute (RKI). The RKI gave the seven-day incidence for the Hanseatic city on Tuesday as 226.7 – after 249.3 in the previous week. Nationwide, the reported value fell from 313.6 to 288.5 within a week.

However, the information only provides a very incomplete picture of the infection process. Since not all infected people have a PCR test done, a high number of unreported cases can be assumed. The health authority therefore stopped publishing the figures daily in May and has only given weekly overviews since then.

According to the authorities, the number of people infected with the corona virus in the hospitals of the Hanseatic city remained unchanged compared to the previous week at 296 (as of Monday). Of these, 31 were treated in intensive care units - 4 fewer than the week before. According to the RKI, the hospitalization incidence, i.e. the number of corona infected people admitted to Hamburg clinics per 100,000 inhabitants within seven days, rose slightly from 2.38 to 2.43 within a week. Nationwide, the value was given as 4.59 on Tuesday.

According to a study, life expectancy fell sharply in some parts of Germany in the second year of the pandemic, 2021. Life expectancy fell particularly in Saxony-Anhalt, Saxony and Thuringia, while the statistics in Hamburg only showed a slight decline, as the Federal Institute for Population Research (BiB) recently announced. In 2021, life expectancy in Germany had declined somewhat more sharply than in 2020.

According to the BIB study, the average life expectancy at birth in Germany during the first Corona year 2020 fell by 0.2 years for men from 78.7 to 78.5 years and for women from 83.5 to 83.4 years 0.1 years ago. When the alpha and delta variants of the coronavirus dominated in 2021, it fell by a further 0.4 years to 78.1 years in men and by 0.3 to 83.1 years in women. The institute explained that the numbers are proof of the danger that the corona virus could pose.

There are clear regional differences: Compared to 2019, life expectancy in Hamburg fell by 0.5 to 78.4 years in 2021, and by 0.4 to 83.2 years for women. In the federal states of Saxony-Anhalt, Saxony and Thuringia, which were particularly affected by corona waves, life expectancy for men in 2021 was around one and a half years lower than in 2019, and for women a little more than a year. Schleswig-Holstein is in the best position: Life expectancy there even increased by 0.2 years for men between 2019 and 2021, while women had a comparatively small decrease of 0.2 years.

These strong regional differences would make it clear that, in addition to the national framework conditions, regional factors also influenced mortality. According to the BIB, these include differences in the infection situation, the measures taken and the behavior of the population.

In an international comparison, according to the study, the west German federal states recorded relatively small declines in life expectancy in 2020 and 2021. For East Germany, the decline in life expectancy between 2019 and 2021 is in the range of England and Wales, which were severely affected by the corona pandemic. Compared to the direct neighbors the Czech Republic and Poland, where men have declined by two and 2.4 years respectively, and women by 1.5 and two years respectively, the decline in life expectancy in eastern Germany (men 1.3 years , women 0.8 years) is lower.

‹ ›
Keywords:
HamburgCoronavirusLauterbachJörnLebenserwartungEnglandTschechienOstdeutschlandKrimiBundesinstitutRKISachsenThüringen
Your comment has been forwarded to the administrator for approval.×
Warning! Will constitute a criminal offense, illegal, threatening, offensive, insulting and swearing, derogatory, defamatory, vulgar, pornographic, indecent, personality rights, damaging or similar nature in the nature of all kinds of financial content, legal, criminal and administrative responsibility for the content of the sender member / members are belong.
Related News