"Comparatively well got through this year of nested crises"

Despite the many conflicts at the end of the year, FDP leader Christian Lindner took stock of the previous work of the traffic light coalition with the SPD and the Greens. 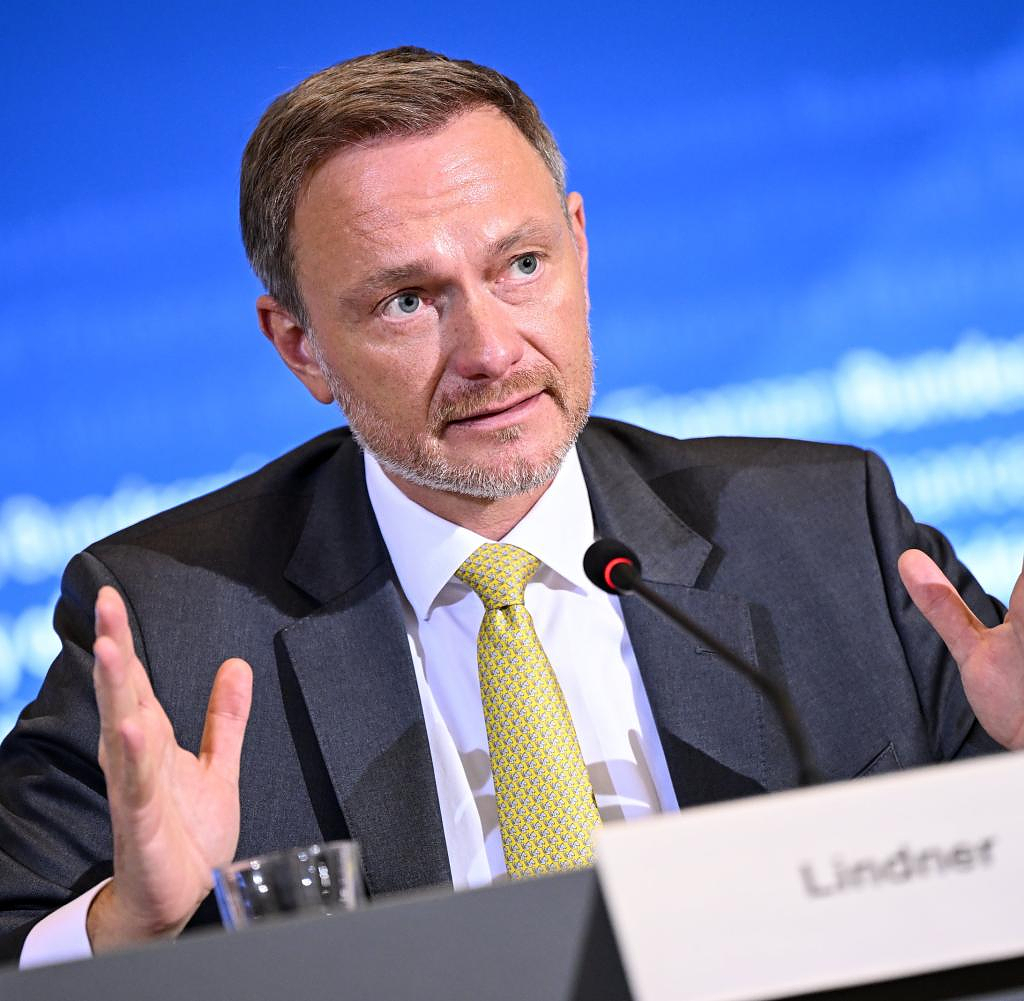 Despite the many conflicts at the end of the year, FDP leader Christian Lindner took stock of the previous work of the traffic light coalition with the SPD and the Greens. Germany had "came through this year of nested crises comparatively well," Lindner said on Monday to the ntv.de portal. In this respect, the federal government has lived up to its responsibility.

"We are acting under great pressure due to the external circumstances of a war, inflation and the consequences of the corona pandemic that have not yet been fully overcome," Lindner continued. "Three parties are doing this that have very different ideas and values." In this respect, the FDP leader also admitted: "There are occasional rumbles in the process."

He named the NATO goal of making at least two percent of gross domestic product (GDP) available for defense spending as a conflict issue. He "looks with concern at the idea that for every additional euro that goes into the defense budget, another euro should be earmarked for the civilian sector," the Federal Finance Minister referred to demands from the SPD and the Greens. Although this is also in the coalition agreement, "but that was before the turning point," Lindner pointed out.

Regarding the dispute, especially with the Greens, about the running times of the remaining three German nuclear power plants, Lindner said that if he could have decided on his own, the three power plants would have been operated with new fuel rods until spring 2024. He referred to the argument of energy security. In the coalition, however, "only one company could be politically reached until April 2023".

‹ ›
Keywords:
NewsteamLindnerChristian (FDP)AmpelKoalition
Your comment has been forwarded to the administrator for approval.×
Warning! Will constitute a criminal offense, illegal, threatening, offensive, insulting and swearing, derogatory, defamatory, vulgar, pornographic, indecent, personality rights, damaging or similar nature in the nature of all kinds of financial content, legal, criminal and administrative responsibility for the content of the sender member / members are belong.
Related News