According to the Bremen neurobiologist and philosopher Gerhard Roth (80), the people of Cologne with their "It's still a good thing" are, like the Italians, rather optimistic. 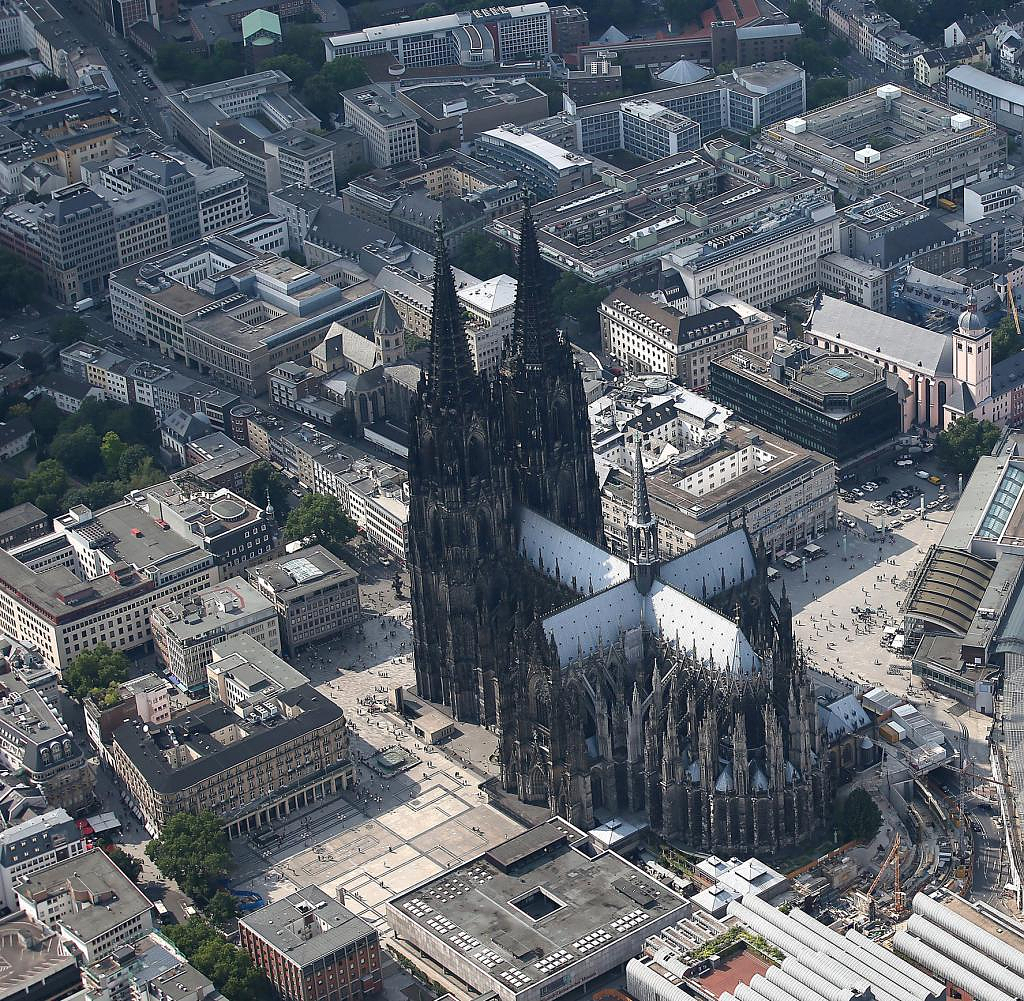 According to the Bremen neurobiologist and philosopher Gerhard Roth (80), the people of Cologne with their "It's still a good thing" are, like the Italians, rather optimistic. "That may be because the Romans founded Cologne and left their genes behind," the brain researcher told Bremen's "Weser-Kurier".

The people of Cologne are the exception in a population in which the superstition is otherwise deeply rooted that fate is more against us. "And that - if things have gone well for a long time - the probability increases that the big bang will come soon." That is irrational, "but absolutely archaic, in all cultures," added Roth, whose second home is Italy.

"The Italians don't give a great deal of attention to socially threatening things - they are notorious lookers," said the scientist. The country's gigantic debt, for example, is simply ignored. "The Italian Republic has worn out 67 governments and 30 prime ministers since it was founded, so for many one more or less doesn't matter."

‹ ›
Keywords:
TexttospeechKrimiErklärungKölnItalienNordrheinWestfalenRömisches ReichHirnforschungWissenOptimismusGerhard RothRömer KölnItalienische Republik
Your comment has been forwarded to the administrator for approval.×
Warning! Will constitute a criminal offense, illegal, threatening, offensive, insulting and swearing, derogatory, defamatory, vulgar, pornographic, indecent, personality rights, damaging or similar nature in the nature of all kinds of financial content, legal, criminal and administrative responsibility for the content of the sender member / members are belong.
Related News