The co-founder of the "Last Generation", Henning Jeschke, has distanced himself from violence as a means of climate protest. 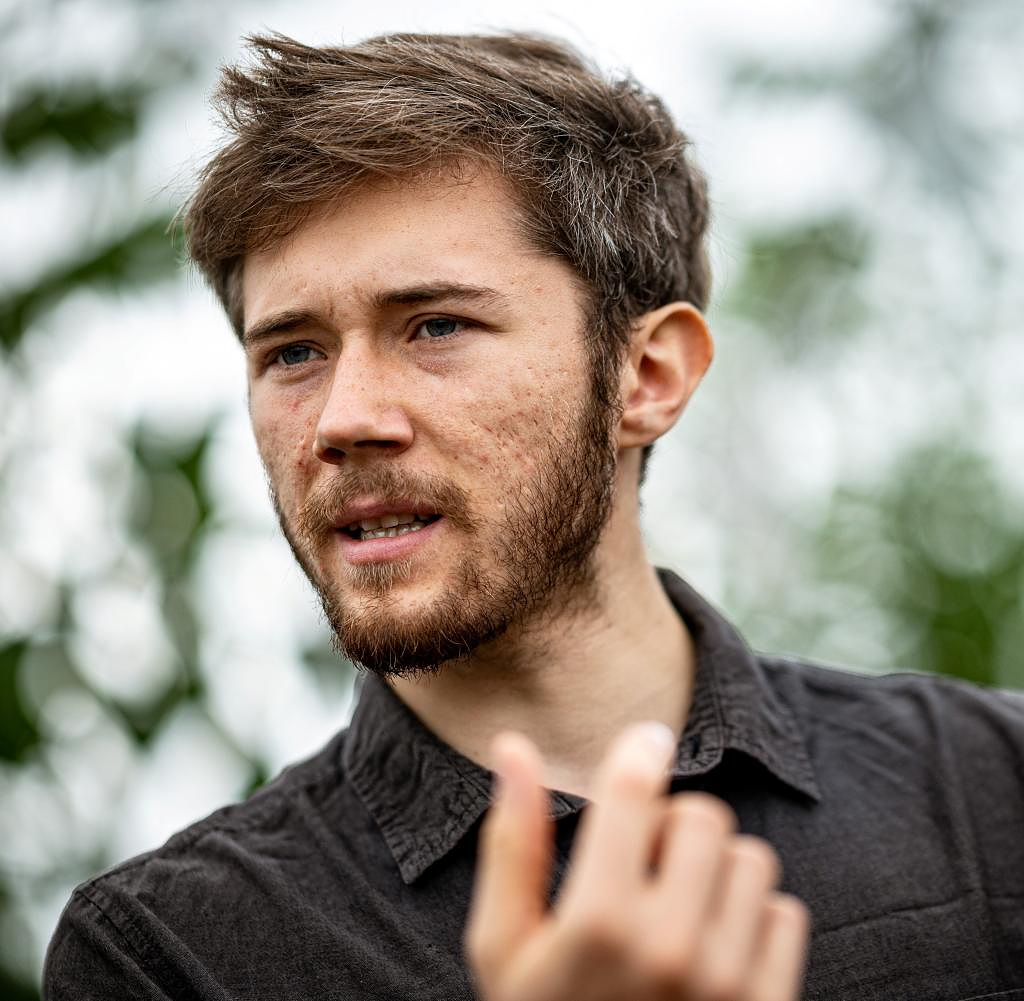 The co-founder of the "Last Generation", Henning Jeschke, has distanced himself from violence as a means of climate protest. "Violence is not justifiable for me," he told the "Spiegel". "When people could no longer cope with their hopeless situation, they used to reach for the pitchfork. Only in the last century did peaceful disobedience become an expression of existential dissatisfaction, which is more effective and at the same time morally superior.” The group will maintain its principle of peacefulness.

Jeschke wants to continue to use road blockades as a means. "No one would report on the Christmas tree if it weren't for the road blockades," he said, referring to the Christmas tree in front of the Brandenburg Gate in Berlin, the top of which activists had recently sawed off: "Symbolic actions without disruption will not be enough. That is why there will continue to be both.”

The climate activist is convinced that the protest of the "last generation" will be successful. "We're going to get to the point where the government has to do something because the disruption is getting so massive and they realize they have to change course," Jeschke said. “Because more and more people will join us as long as she ignores the climate crisis, but also because more and more people will come if she reacts with repression. Then all that remains for her is effective climate protection – and we can stop the disturbances.”

Until then, more people would have to join the movement. "So far, there just haven't been enough people, there hasn't been enough disruption," said Jeschke.

Jeschke sees a citizens' council as a decisive measure to make political changes capable of winning a majority. "We don't have time for a slow transformation, a peaceful revolution is needed," he said. Changes are needed for this, just as people were willing to accept restrictions during the pandemic: “The best chance of getting this done politically are loose citizens’ councils.”