Citizens' money is a mistake, the traffic light has to reverse 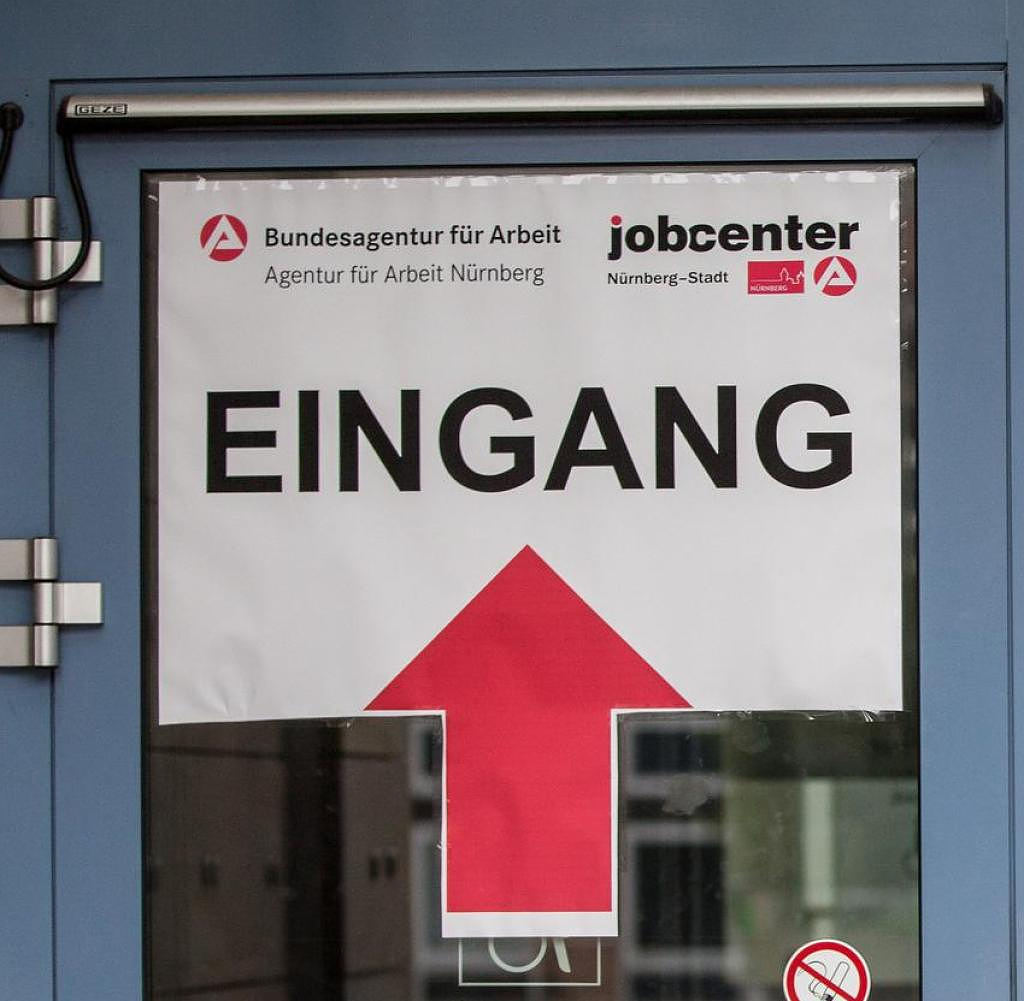 “Moving brings blessings.” We grew up with this sentence. It's not just a calendar saying, it outlines the Federal Republic of Germany's promise of advancement. performance is worth it. All paths are open to those who make an effort. If you get involved, the community will take care of you when you need it. A meritocracy and the welfare state go hand in hand.

This model of the social market economy established a unique success story - based on the principle of "support and challenge". It made the German economic miracle possible. And is still formative for labor market policy today. Exactly this principle is now counteracted by the traffic light. Hartz IV becomes the so-called “citizen” money.

Without question: There is a current need for adjustment. In view of skyrocketing food prices, the standard rates are too low. The additional earning opportunities for pupils, trainees and students are no longer sufficient. The needs of single parents must be met in a more targeted manner.

But this is not about a reform of the Second Social Security Code. Otherwise the traffic light would have approved the Union's request to increase the standard rates. It's about a paradigm shift. With the so-called "citizen's money" the entry into the unconditional basic income is heralded. If you don't work, you don't have to touch your wealth. And fear no sanctions. Rental and heating costs are still covered. The traffic light says goodbye to the idea of ​​promoting and demanding.

Exactly this practice ended the mass unemployment in Germany. Since 2006, the number of employable beneficiaries under SGB II has fallen by more than 1.5 million. Both the unemployed and companies benefited from this. Some have been activated. And found their way back into the job market. The others found much-needed workers.

Since then, the need for workers and skilled workers has increased even further. According to the Institute for Labor Market and Occupational Research (IAB), almost two million positions are vacant. For 40 percent of family businesses in Germany, this shortage is the biggest problem alongside energy costs. Everyone experiences it on site. Shop counters are no longer occupied. Cafes are closed, production is throttled, services are suspended.

The shortage of workers and skilled workers is becoming a risk to prosperity and an obstacle to investment - not only for the individual company, but for Germany as a business location. So-called “citizen” money will fuel this problem. Because it makes regular work less attractive, creates deadweight effects and is expensive for the taxpayer - according to the Federal Court of Auditors. It is not an NGO or opposition, but a supreme federal agency that independently controls the federal government.

The BRH is not alone in this devastating verdict. The Confederation of Employers' Associations warns that bridges out of employment are being strengthened instead of building bridges into employment. And this at a time when demographics are already presenting the labor market with huge challenges. In the hearing on the law, however, the municipalities also warned.

From a local political point of view, there is one problem in particular that the Scholz government pays almost no attention to: All new guidelines and ideas from the SPD-led Ministry of Labor and Social Affairs must be implemented in practice, in the job centers. Employees work there who do their best to offer people professional prospects again. You already have to shoulder a significant additional burden. Coping with the current refugee situation and the effects of the energy crisis are particularly challenging.

The leading associations rightly warn that work is being pushed to the limit at municipal level. Because in addition to the Federal Employment Agency, 104 approved municipal providers nationwide organize the basic security benefits for jobseekers in the job centers independently.

According to the federal government, in 2023 alone there will be additional expenditure on states and municipalities of 446 million euros. Compensation? none. The municipal side is ignored by the traffic light. There must be an end to noble plans being developed in Berlin, the implementation of which is then passed on to the municipalities. New tasks must not take place without a "feasibility commitment" from the municipal level.

Many things have not been thought through to the end – this also applies to housing benefit. Even today, some housing benefit offices need months to process the application, even for advance payments. Many citizens are driven into the job centers that are not equipped for this.

The municipal umbrella organizations are sounding the alarm – together with the Federal Employment Agency headed by former Federal Labor Minister Andrea Nahles. But her successor Hubertus Heil ignores that. Dealing with the past of Schröder's agenda policy has priority. First the party, then the state and the municipalities.

Citizens' income is a labor market and local political aberration. If performance is to continue to be worthwhile in the future, the traffic light must reverse. So that Germany remains a rising country.

‹ ›
Keywords:
ConnemannGittaArbeitsmarktpolitikBürgergeldCDUGrundeinkommenBundesagentur Für ArbeitAgentur Für ArbeitNuernbergBundesrechnungshofGitta ConnemannHubertus HeilUnionOssendorfKölnKarriere
Your comment has been forwarded to the administrator for approval.×
Warning! Will constitute a criminal offense, illegal, threatening, offensive, insulting and swearing, derogatory, defamatory, vulgar, pornographic, indecent, personality rights, damaging or similar nature in the nature of all kinds of financial content, legal, criminal and administrative responsibility for the content of the sender member / members are belong.
Related News