Scandal on the sidelines of a major trade fair in Shanghai: the authorities of the People's Republic have not shown a pre-recorded critical opening speech by EU Council President Charles Michel. 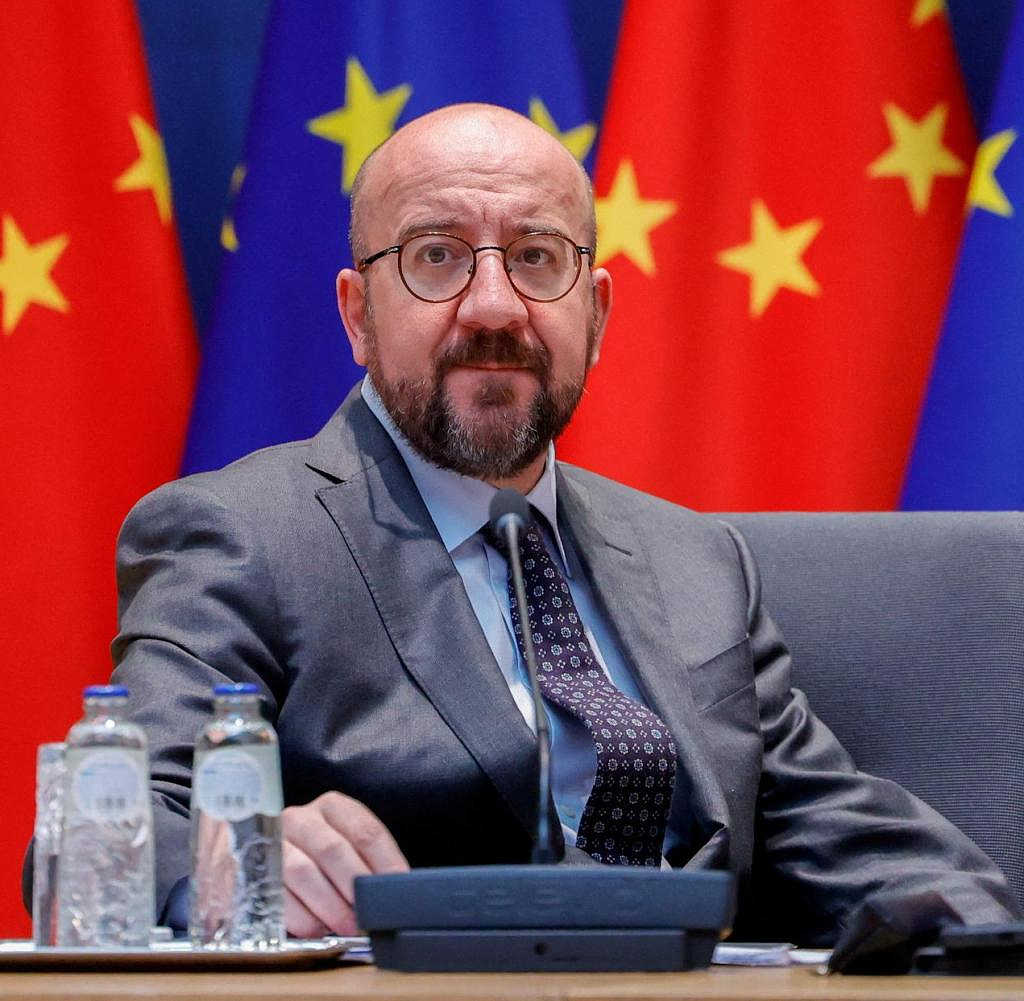 Scandal on the sidelines of a major trade fair in Shanghai: the authorities of the People's Republic have not shown a pre-recorded critical opening speech by EU Council President Charles Michel. The video was supposed to be broadcast on Friday at the opening ceremony of the China International Import Expo (CIIE), diplomats reported.

Michel wanted to sharply criticize "Russia's illegal war against Ukraine". He also wanted to urge China to do more to end the bloodshed in Ukraine. So far, China has consistently refused to criticize Russia's war.

It should also be emphasized that Europe will draw "important lessons" from the conflict, insiders said. Europe has been too dependent on Russia for fossil fuels, leading to a trade imbalance. According to a Reuters report, diplomats who knew the speech said that in future Europe would like to “avoid excessive dependencies” in its trade relations. "This also applies to our trade relations with China."

The high level of dependence on the People's Republic is viewed increasingly critically in the EU. According to the Dortmund chip manufacturer Elmos, the federal government recently prohibited the sale of wafer production to the subsidiary of a Chinese company.

The German government's permission for the Chinese state shipping company Cosco to enter an operating company at a terminal in the port of Hamburg had previously sparked discussions.

The EU itself has now admitted that Michel's speech was not shown. "As requested by the Chinese authorities, we actually transmitted a pre-recorded message that was ultimately not shown," Michel spokesman Barend Leyts told Reuters. "We have raised this through normal diplomatic channels."

Neither the Chinese Ministry of Foreign Affairs nor the co-organizers of the Expo wanted to comment on the process.

Other high-level officials who spoke at the ceremony after Chinese President Xi Jinping included the head of the International Monetary Fund (IMF), the director-general of the World Trade Organization (WTO) and the presidents of Indonesia, Sri Lanka and Belarus, according to the fair's official website. Belarusian ruler Alexander Lukashenko is an ally of Russian President Vladimir Putin.