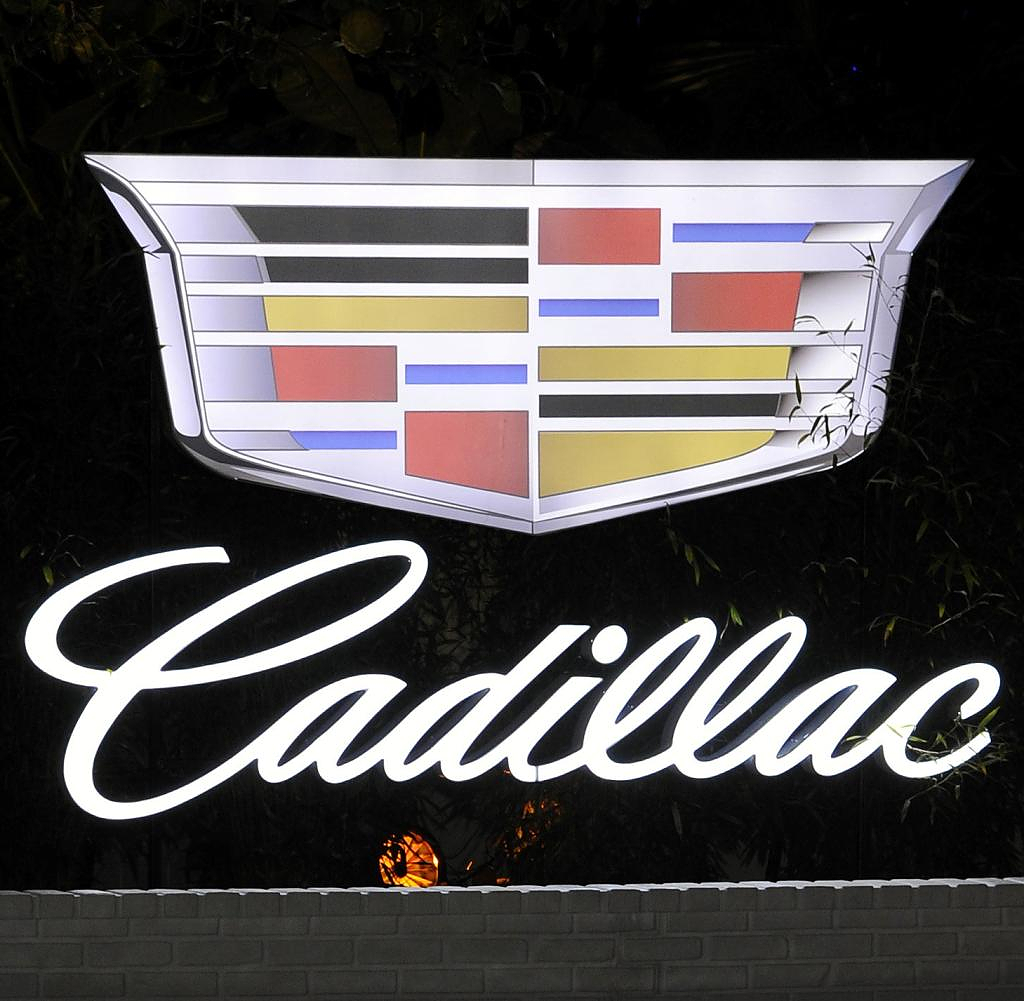 The American car manufacturer General Motors wants to enter Formula 1 together with Andretti Global of racing driver Michael Andretti. The two companies announced this in a digital press conference. They did not give an exact start date. "We'll be on the track as fast as it makes sense," said Michael Andretti (1993 for McLaren in Formula 1), son of 82-year-old racing legend Mario Andretti (1968 to 1982 in Formula 1). They are confident that it will be soon.

It would be the second US team in Formula 1 alongside the Haas racing team, with which Mick Schumacher was under contract until the end of this season. The field of drivers would increase from the current ten to eleven constructors.

"Today is the first step on the historic path that General Motors will hopefully start in Formula 1," said GM President Mark Reuss. A corresponding declaration of intent is to be filed with the International Automobile Association as soon as the process is formally opened. The team will start under the GM brand Cadillac, it would be called Andretti Cadillac.

Only at the beginning of the week did Fia President Mohammed bin Sulayem emphasize that the association would be looking for new teams. It was also a clear signal to the racing teams that had shown themselves to be less enthusiastic about a possible newcomer and eleventh team. Because then the proceeds from the commercial rights holder Liberty Media would have to be shared with one more team. This could harbor potential for conflict

Andretti emphasized that Formula 1 is still a Fia racing series. FIA boss bin Sulayem tweeted immediately after the press conference ended that he "welcomed" the news. The Fia is looking forward to “further discussions about the process of expressing interest in the Formula 1 World Championship”.

The racing team itself is well known in the United States: the team has been driving in the US IndyCar racing series since 2003 after taking over “Team Green”. The team won the drivers' championship in 2004, 2005 and 2007. The clear top candidate for one of the two cockpits that would then exist is Colton Herta. The 22-year-old comes from the USA and is already under contract with Andretti Autosport for the IndyCar series.

The entry would be another indication that Formula 1 is on the rise, especially in the USA. The racing series, which is particularly popular in Europe, is currently experiencing huge hype in the States. With three races next season in Miami (May 7th), Austin (October 22nd) and the new track in Las Vegas (November 18th), the racing calendar is more American than it has been since 1982. Reasons for the Formula 1 hype in the USA are also the sale of the rights to the US media group "Liberty Media" (including Discovery Channel) in 2016 and the success of the Netflix series "Drive to Survive".