BVB considered canceling the game in Seville after racist insults

A young footballer from Borussia Dortmund is said to have been racially insulted during the Youth League game at FC Sevilla. 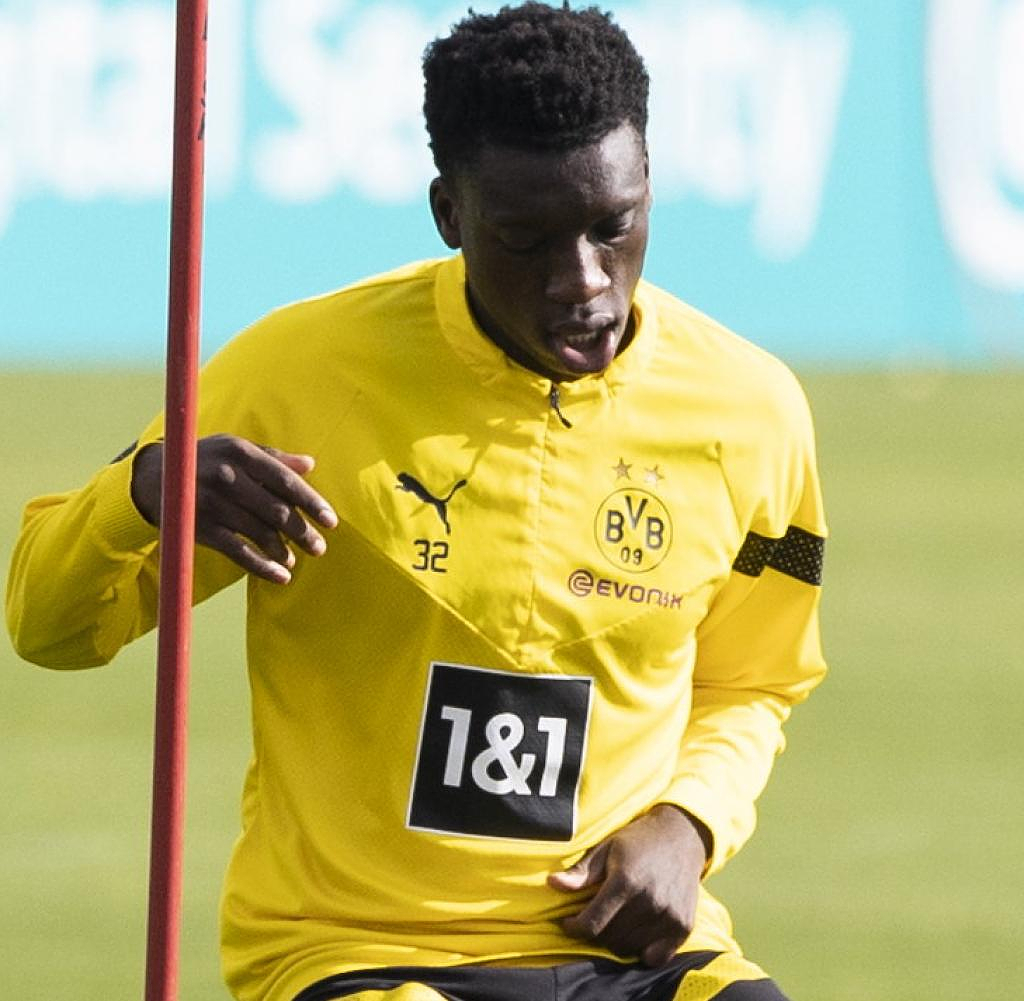 A young footballer from Borussia Dortmund is said to have been racially insulted during the Youth League game at FC Sevilla. According to a report by "Ruhr Nachrichten", U19 player Abdoulaye Kamara was insulted several times during the game on Wednesday. Opponents are said to have made monkey noises and contemptuous gestures towards the 17-year-old.

The game, which ended 1-1, was briefly interrupted in the first half due to disputes between the players. However, the referee is said not to have heard the insults on the pitch, as the newspaper reported, citing BVB. There was initially no official statement from the association.

"The result is in the background today because we are standing here again and have to talk about racist statements from the opponent. Today we again experienced several situations involving insults to skin color and noise. I'm at a loss for words," said BVB coach Mike Tullberg of the newspaper.

BVB considered not playing in the second half, but "at half-time we decided together with the boys to continue playing."

Paris Josua Brunner scored the goal for BVB. He secured Borussia's first point after three games in the Youth League. Like the pros, the U19s play in a group with Manchester City, FC Copenhagen and FC Sevilla.

‹ ›
Keywords:
RassismusBorussia DortmundAbdoulaye KamaraFC SevillaBVB BayernYouth LeagueFussball
Your comment has been forwarded to the administrator for approval.×
Warning! Will constitute a criminal offense, illegal, threatening, offensive, insulting and swearing, derogatory, defamatory, vulgar, pornographic, indecent, personality rights, damaging or similar nature in the nature of all kinds of financial content, legal, criminal and administrative responsibility for the content of the sender member / members are belong.
Related News