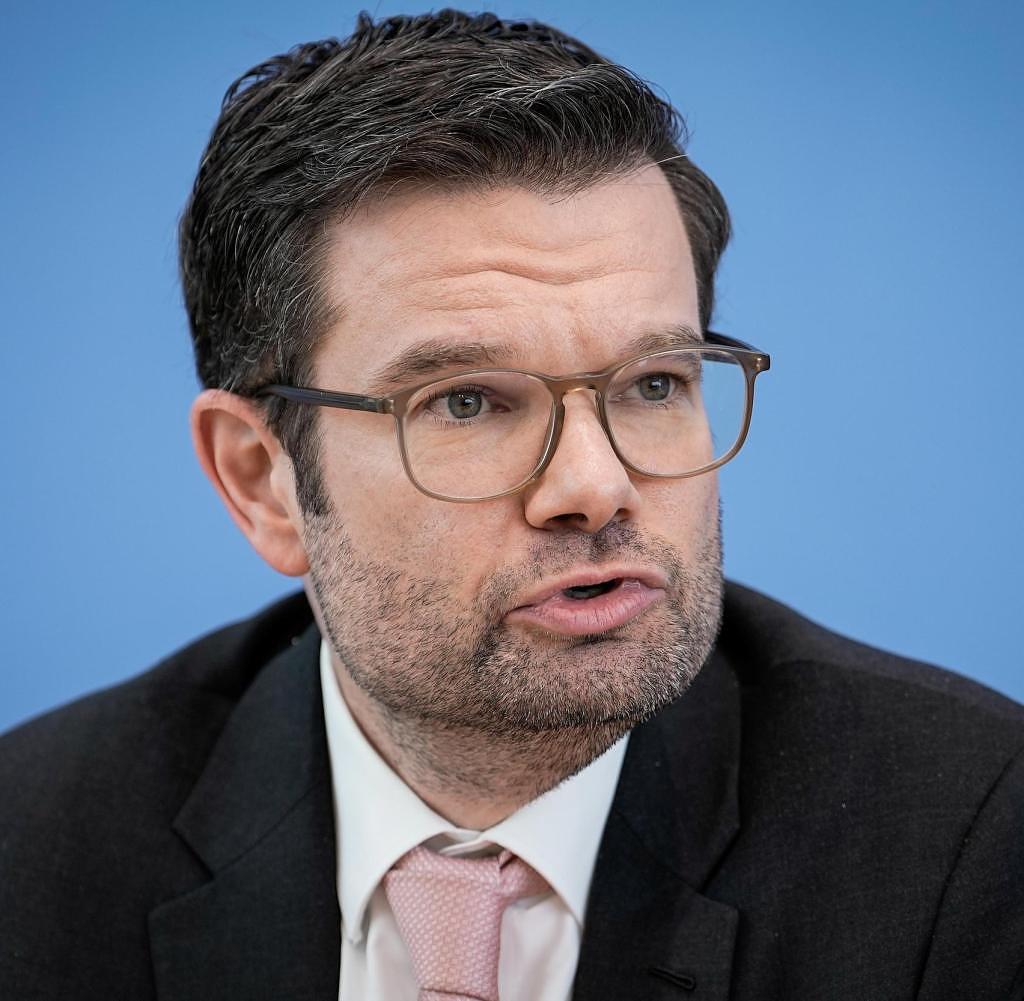 Federal Minister of Justice Marco Buschmann (FDP) considers prison sentences possible for certain forms of protest by climate activists. "In addition to fines, our laws also provide for imprisonment in certain cases," said Buschmann of the "Bild" newspaper with a view to the sensational protests by climate protection activists in the past few days. "These laws must also be enforced."

With road blockages or damage, "climate blockers" not only "do climate protection a disservice, but also commit crimes". Buschmann said that contradiction and protest are "not only permissible in a democracy - they are part of a diverse society".

However, he added: “Anyone who throws at works of art can be prosecuted for damage to property. A roadblock can be punished as coercion. And if ambulances are slowed down, criminal liability for negligent bodily harm can also be considered.”

In Berlin alone, the public prosecutor's office dealt with 730 cases (as of October 25) relating to the actions of climate demonstrators. The administration of justice announced this on request. 139 cases are currently open. So far, there have been some convictions for smaller fines for coercion. As a rule, the public prosecutor's office requests that the offenses be punished by means of a penal order, i.e. without a hearing.

Around 150 such penal orders were issued by the Tiergarten district court by mid-October, according to judicial information. From the point of view of the judiciary, the cooperation between the Berlin public prosecutor's office and the police is now working well. In the summer, some politicians accused the judiciary of not reacting consistently enough to the protests.

Justice Senator Lena Kreck (left) repeatedly spoke out against interference in the investigation. At the public prosecutor's office, however, two main departments are now taking care of the cases, and the police have also increased their staff. With the current almost daily actions of the climate activists, who cause considerable obstruction on the streets of Berlin, the call for consequences is getting louder again in politics.