On the agenda of the German Bundestag was: "16:05: Debate on anti-Semitism". 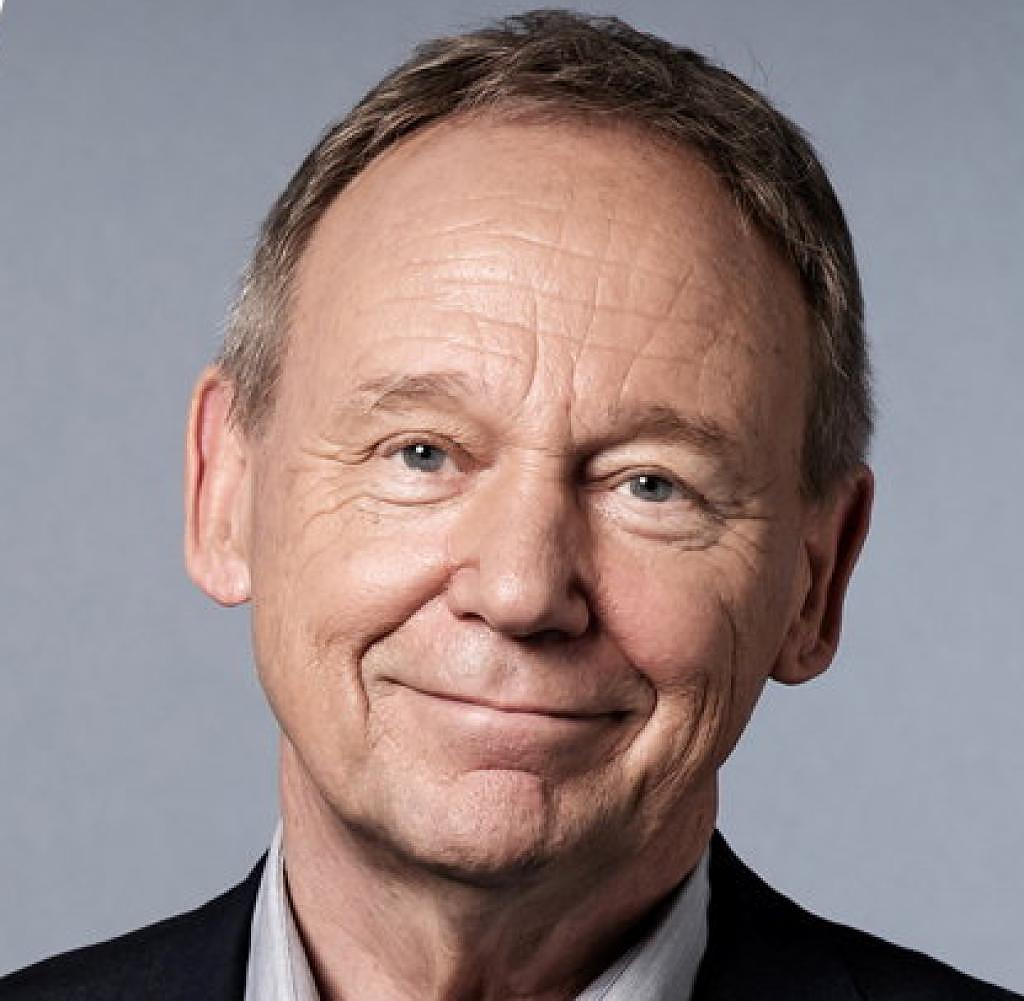 On the agenda of the German Bundestag was: "16:05: Debate on anti-Semitism". I followed the session but saw no debate. Debating means responding to speeches, taking up arguments and refuting them.

That didn't happen in the Bundestag, and I find the lack of a culture of debate in our parliament, at least when it comes to anti-Semitism, at least as worrying as the figures on the spread of anti-Semitic attitudes in the population. And one could be related to the other.

If you see how one representative after another reads his statement from the paper, anxiously clinging to the text, not daring to use a single wording that has not been double- and triple-checked beforehand, one might get the idea that they are afraid: of the Jews? From the media allegedly controlled by the Jews? The fear is unfounded. It's humiliating to have to say that.

A Beatrix von Storch from the AfD parliamentary group appears, calls the anti-Israel BDS movement the most dangerous anti-Semitic movement in Germany, describes it as a link between Greta Thunberg and Claudia Roth on the one hand, and Islamism on the other, and praises Hungary as the safest country in Europe for Jews , because it keeps Muslims out, while "Merkel's Buntland" is becoming increasingly dangerous for Jews.

If she takes over the government, she promises that "Jew haters" will be deported and muezzin calls will be banned - and none of those who speak after her, not even the Minister of State for Culture, who has been directly attacked, responds to her. As if von Storch's arguments were irrefutable.

As if forgiving, one would acknowledge the 10 percent truth in their suada in order to more clearly expose the 90 percent demagogy. Yes, the boycott movement against Israel is disgusting. But was it a BDSer who carried out the attack on the synagogue in Halle?

Is BDS more dangerous for Jews in Germany than Salafists and Turkish nationalists, German neo-Nazis and left-wing radicals or those AfDlers who stir up resentment against remembrance, criticize "globalism" and accuse the Jewish financier George Soros of wanting the nations, peoples and cultures Destroy Europe through immigration?

Yes, immigration from Islamic countries also means an increase in anti-Semitism in our country. But do the Jews in this country want Muslims to be placed under general suspicion and their right to asylum and freedom of religion to be restricted as in Hungary? An overwhelming majority of Jews, together with their representative, the Central Council, say no.

Jews do not want to be instrumentalized in hating another minority; Jews and Muslims have therefore fought together against the idea, also popular in the AfD, to ban circumcision and slaughter. One waited in vain for such or similar replies on November 9th. Dare, you parliamentarians! Where it says debate, there must also be debate inside.

‹ ›
Keywords:
PosenerAlanAntisemitismusGewaltBundestagInnenpolitikAfDStorchBeatrix VonJudenTexttospeechBeatrix Von StorchMerkel BuntlandEuropaBDSUngarnAlan PosenerBündnis 90Die GrünenKrimi
Your comment has been forwarded to the administrator for approval.×
Warning! Will constitute a criminal offense, illegal, threatening, offensive, insulting and swearing, derogatory, defamatory, vulgar, pornographic, indecent, personality rights, damaging or similar nature in the nature of all kinds of financial content, legal, criminal and administrative responsibility for the content of the sender member / members are belong.
Related News