The approximately 20 million pensioners in Germany will receive a one-off payment of 300 euros because of the high energy prices. 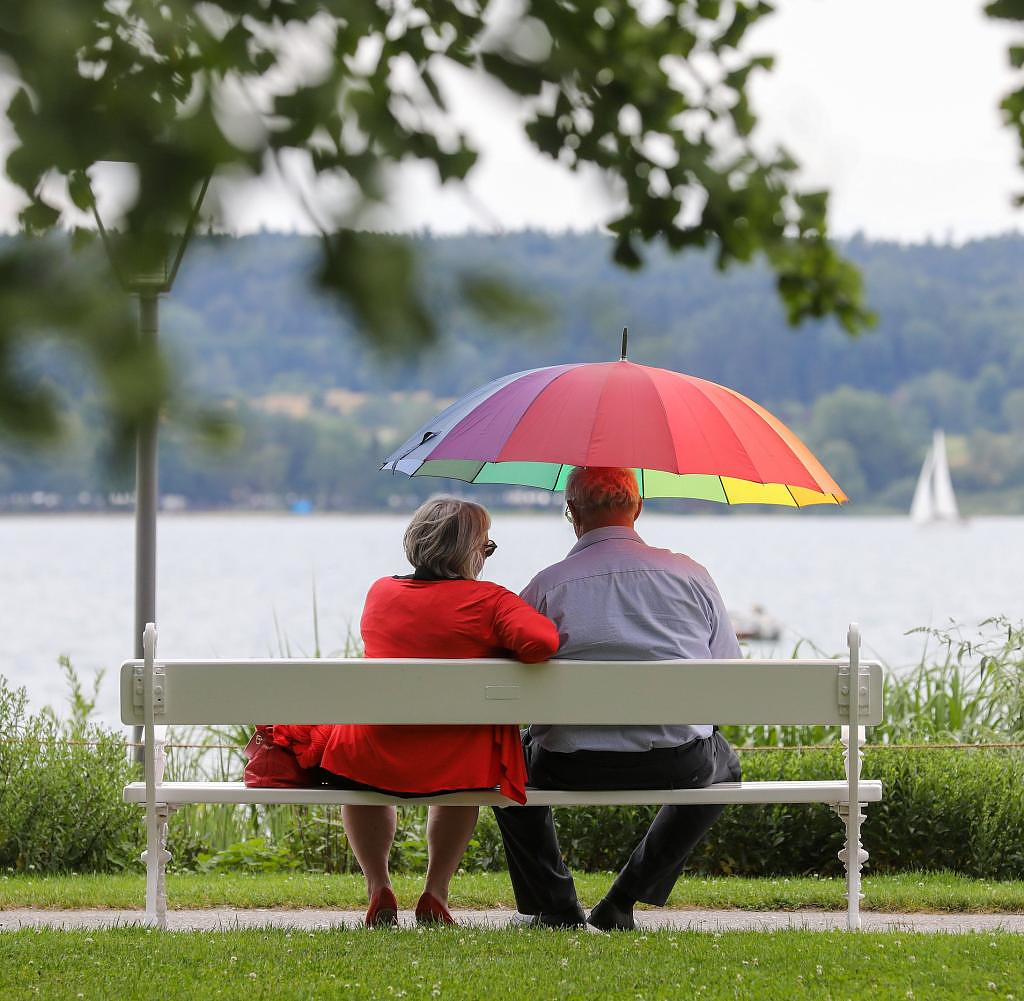 The approximately 20 million pensioners in Germany will receive a one-off payment of 300 euros because of the high energy prices. The Bundestag approved a corresponding law on Thursday, which provides for such a payment until December 15th. The factions of the traffic light coalition of SPD, Greens and FDP as well as the opposition factions Union and Left voted for the special payment. The AfD abstained. Minister of Social Affairs Hubertus Heil (SPD) spoke of a targeted relief: "That helps 20 million people very specifically."

Federal pensioners also receive the money. The total costs are estimated at 6.4 billion euros, which the federal government will bear. The money is to be paid out by the pension insurance. The special payment is taxable, but exempt from social security contributions. A second heating subsidy for housing benefit recipients should also be voted on in the early evening.

The traffic light coalition had agreed on the energy price flat rate for pensioners and pension recipients at the beginning of September with their third relief package. In the previous relief packages, no relief had been provided specifically for pensioners.

With the energy price flat rate for pensioners, it was also decided to relieve employees with low incomes of social security contributions. For so-called midi jobs, the social contributions have so far increased slowly to the full amount with a monthly income between 520 and 1600 euros. This sliding zone for employment subject to social security contributions in the transitional area will be increased to 2000 euros in 2023. Employees are to be relieved of around 1.3 billion euros as a result. Pension, health, long-term care and unemployment insurance lose social contributions of the same amount.

The planned second heating subsidy is intended to bridge the period until the planned housing benefit reform comes into force on January 1, 2023. The subsidy should be 415 euros for a single person and 540 euros for two people. For each additional household member, the subsidy increases by 100 euros. Students and trainees who receive BAföG or other aid should receive 345 euros as a heating allowance. If possible, the money should be paid out later this year. The federal government wants to bear the expenditure of around 550 million euros. The grants to pension and housing benefit recipients are part of the third relief package of the traffic light coalition.

‹ ›
Keywords:
NewsteamRentnerEnergiepreiseTexttospeechGrüneApple PodcastKarriereAmpelKoalitionBundestagHubertus HeilSPDFDPAfDUnion
Your comment has been forwarded to the administrator for approval.×
Warning! Will constitute a criminal offense, illegal, threatening, offensive, insulting and swearing, derogatory, defamatory, vulgar, pornographic, indecent, personality rights, damaging or similar nature in the nature of all kinds of financial content, legal, criminal and administrative responsibility for the content of the sender member / members are belong.
Related News