Bundesbank President Joachim Nagel is pushing for further interest rate hikes in the euro area in the fight against record high inflation. 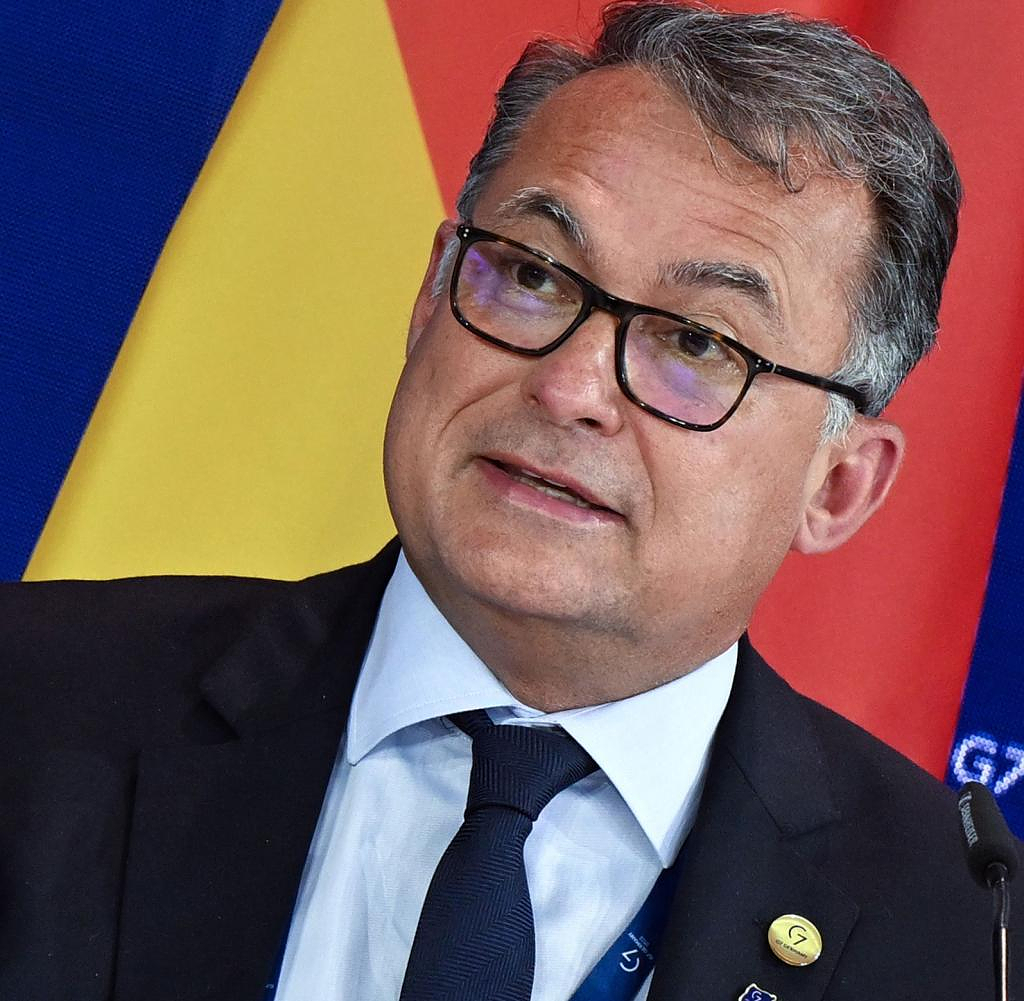 Bundesbank President Joachim Nagel is pushing for further interest rate hikes in the euro area in the fight against record high inflation. "Further interest rate hikes are necessary to bring the inflation rate back to two percent," Nagel said on Tuesday, according to the text of the speech at the start of a symposium by the central bank in Frankfurt. The rate of inflation has been well above this target set by the European Central Bank (ECB) for months.

The longer inflation remains high, the more difficult it becomes for monetary policy to restore price stability. "And that would increase the risk that inflation will solidify at a high level in the medium term," warned Nagel.

For months, the rise in energy and food prices has fueled inflation. In October, consumer prices in the euro area were 10.7 percent above the level of the same month last year. In Germany, the inflation rate rose to 10.4 percent in October.

‹ ›
Keywords:
Apple PodcastAmazon MusicTexttospeechNewsteamReiseInflationsrateFrankfurtEuropäische ZentralbankEuropäische Zentralbank (EZB)BundesbankZinsenEZB (Europäische Zentralbank)Joachim NagelNagelJoachim (Bundesbank)
Your comment has been forwarded to the administrator for approval.×
Warning! Will constitute a criminal offense, illegal, threatening, offensive, insulting and swearing, derogatory, defamatory, vulgar, pornographic, indecent, personality rights, damaging or similar nature in the nature of all kinds of financial content, legal, criminal and administrative responsibility for the content of the sender member / members are belong.
Related News