With forged documents, an elderly couple from Hamburg should be boldly deprived of a property worth millions in Berlin - now the four perpetrators have been convicted. 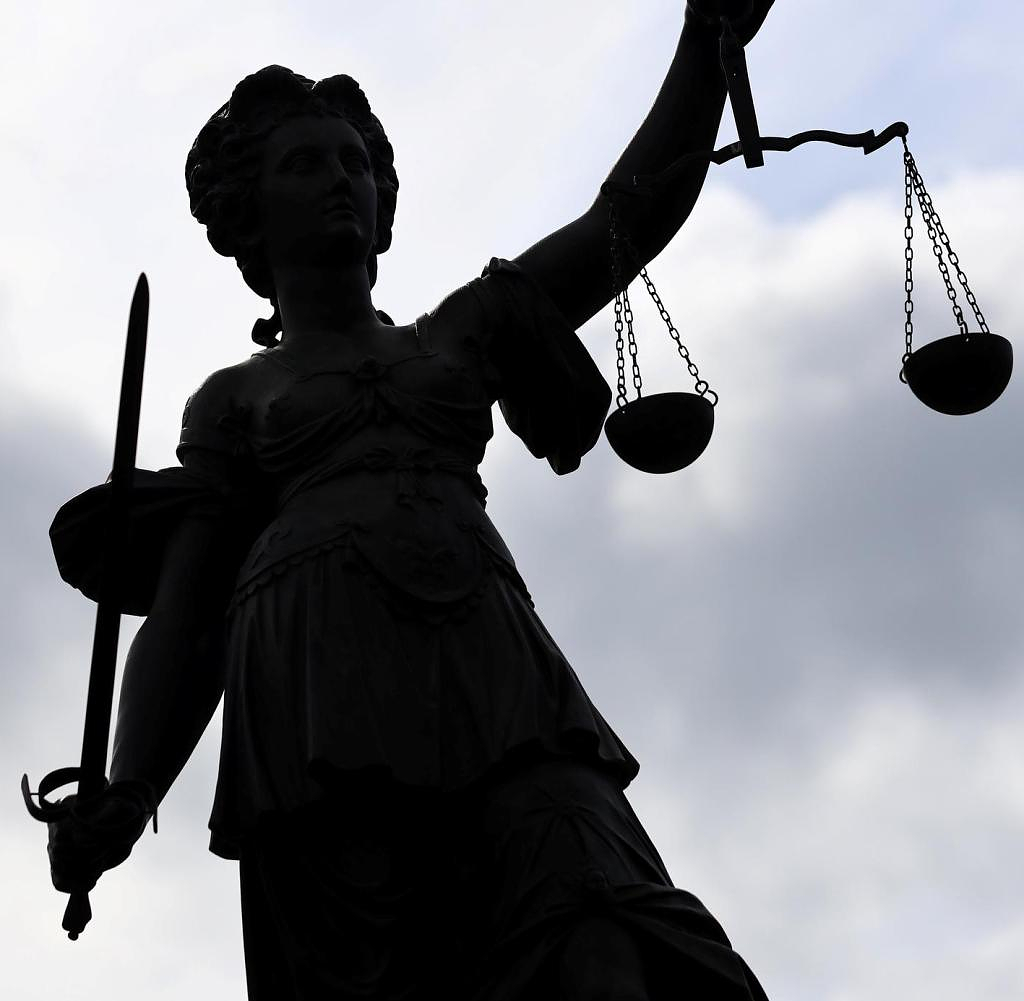 With forged documents, an elderly couple from Hamburg should be boldly deprived of a property worth millions in Berlin - now the four perpetrators have been convicted. The 5th Criminal Senate based in Leipzig had rejected the appeals of two brothers from the clan milieu, a businessman and a lawyer, the Federal Court of Justice (BGH) announced on Wednesday. The conviction of the men for forgery, fraud and indirect false certification to several years' imprisonment is now legally binding.

A year ago, the Berlin Regional Court sentenced the men to prison terms of between three and a half years and six years and nine months. The merchant received the highest penalty. Only the lawyer had denied the allegations.

After the verdict, the quartet had specifically chosen a debt-free property that belonged to an older couple who did not live in Berlin. In order to implement their complex plan, they founded their own company in 2019, it said. The supposed sale of the property was then processed through this. A change in the land register was later achieved with false documents.

The then almost 80-year-old owners were completely clueless for a long time. During the process, the couple explained that they had become aware of a message from their insurance company in 2020 that they allegedly no longer owned the property. They immediately objected.

According to the verdict, the actual owners suffered damage of at least six million euros as a result of the loss of their rights to the property. It was only after months of litigation that the couple were re-entered as owners in the land register in April 2021, it said.

‹ ›
Keywords:
HamburgBerlinClansKriminalitätAbouChakerClanBetrugImmobilienTexttospeechBundesgerichtshofLeipzigBundesgerichtshofesFalschbeurkundungKrimi
Your comment has been forwarded to the administrator for approval.×
Warning! Will constitute a criminal offense, illegal, threatening, offensive, insulting and swearing, derogatory, defamatory, vulgar, pornographic, indecent, personality rights, damaging or similar nature in the nature of all kinds of financial content, legal, criminal and administrative responsibility for the content of the sender member / members are belong.
Related News