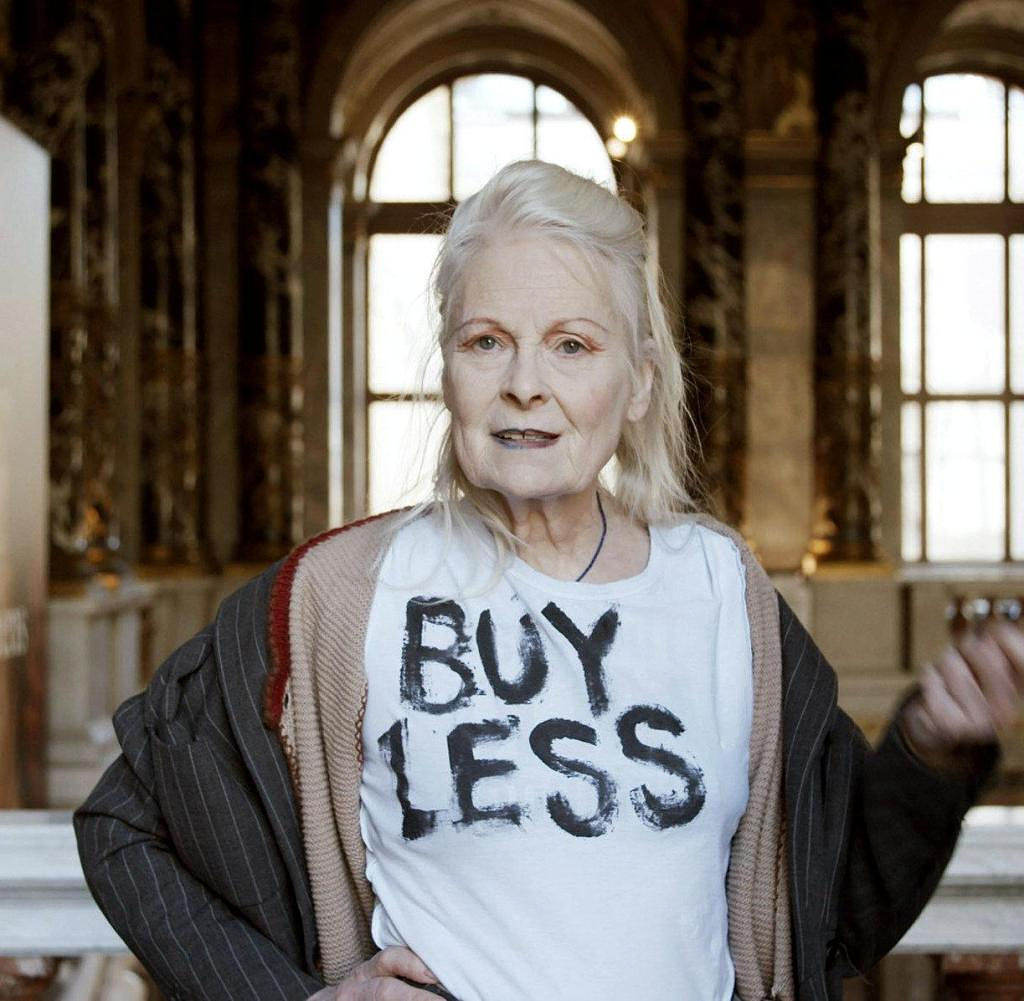 Vivienne Westwood is dead. The fashion designer, known for her androgynous cuts and provocative slogans, has died at the age of 81, her agents confirmed to the British news agency PA on Thursday evening. The Brit has also made a name for herself on the fashion scene since the 1970s with her irreverent attitude towards the establishment. Dame Vivienne died "peacefully and surrounded by her family in Clapham, south London," it said.

Her husband Andreas Kronthaler said in a statement: "We worked to the end and she gave me a lot of things to carry on with. Thank you darling."

Westwood is considered a pioneer of punk in the fashion industry. She ran a boutique on London's King's Road with Malcolm McLaren, manager of the punk band Sex Pistols. She then built a global fashion brand that now has stores in the UK, France, Italy, America and Asia. Crazy outfits were her trademark for a long time. Westwood was also known as an environmental activist and brought climate change to the catwalk. She is survived by two sons, photographer Ben Westwood and Joseph Corré, founder of lingerie company Agent Provocateur.

‹ ›
Keywords:
NewsteamWestwoodViviennePAVivienne WestwoodModeClaphamSüdlondonMalcolm McLarenSex PistolAsienLondon Kings RoadItalienGroßbritannienAmerikaFrankreichLaufsteg WestwoodKlimawandel
Your comment has been forwarded to the administrator for approval.×
Warning! Will constitute a criminal offense, illegal, threatening, offensive, insulting and swearing, derogatory, defamatory, vulgar, pornographic, indecent, personality rights, damaging or similar nature in the nature of all kinds of financial content, legal, criminal and administrative responsibility for the content of the sender member / members are belong.
Related News