Blues: Marcus Thuram summoned in extremis for the World Cup

The 25-year-old player, current second top scorer in the Bundesliga (10 goals), has not been called up with the Blues since the summer of 2021 at the Euro, which he played as a substitute. 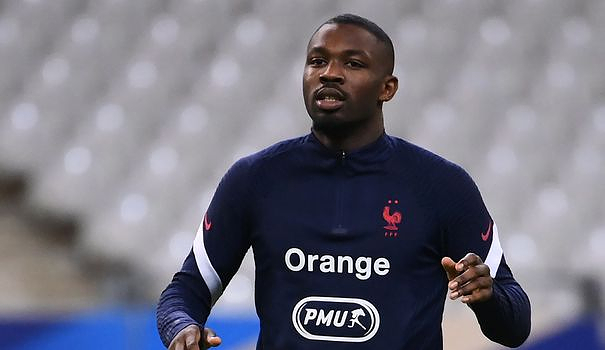 The 25-year-old player, current second top scorer in the Bundesliga (10 goals), has not been called up with the Blues since the summer of 2021 at the Euro, which he played as a substitute.

The FFF first announced the news on Twitter, confirming information from the daily L'Equipe, before deleting its message.

The son of Lilian Thuram, credited with four selections in 2020 and 2021, is expected at the Clairefontaine-en-Yvelines training center on Monday, the first day of the France team rally.

Didier Deschamps called up 25 players when he announced his list on Wednesday, but FIFA allows coaches to bring up to 26 to Qatar. The latter have until Monday 7:00 p.m. to send their official list to Fifa.

Thuram is making a remarkable start to the season in the colors of his Mönchengladbach club, with whom he has scored 13 goals and made 4 assists in all competitions.

The France team begins its World Cup in Group D with a match against Australia on November 22.